The war for Omega begins—How far will you go to end it?

Disturbing reports from the Citadel suggest that something big is about to go down. If our Intel is accurate, Aria is on the move. This was anticipated, as we did not expect her to sit idly by while Cerberus ran roughshod over Omega. With her biotic capabilities and well-documented mean streak, what happens next won’t be pretty.

Our informants believe that Aria intends to seek out Commander Shepard for assistance. We are aware of the Commander’s ties to Aria, but are unclear about how deep they run. What we do know is that Aria will be relentless in her fight to take back Omega, and with the Commander at her side, she may very well be unstoppable.

We will be observing this situation closely as it develops. Continue to monitor this channel for further communication. 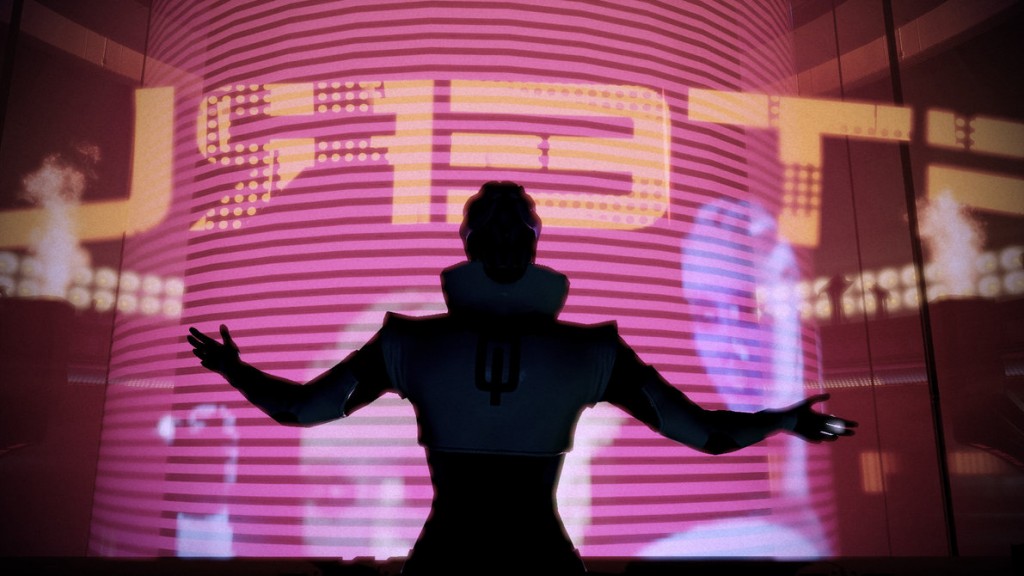 The war for Omega begins—How far will you go to end it?