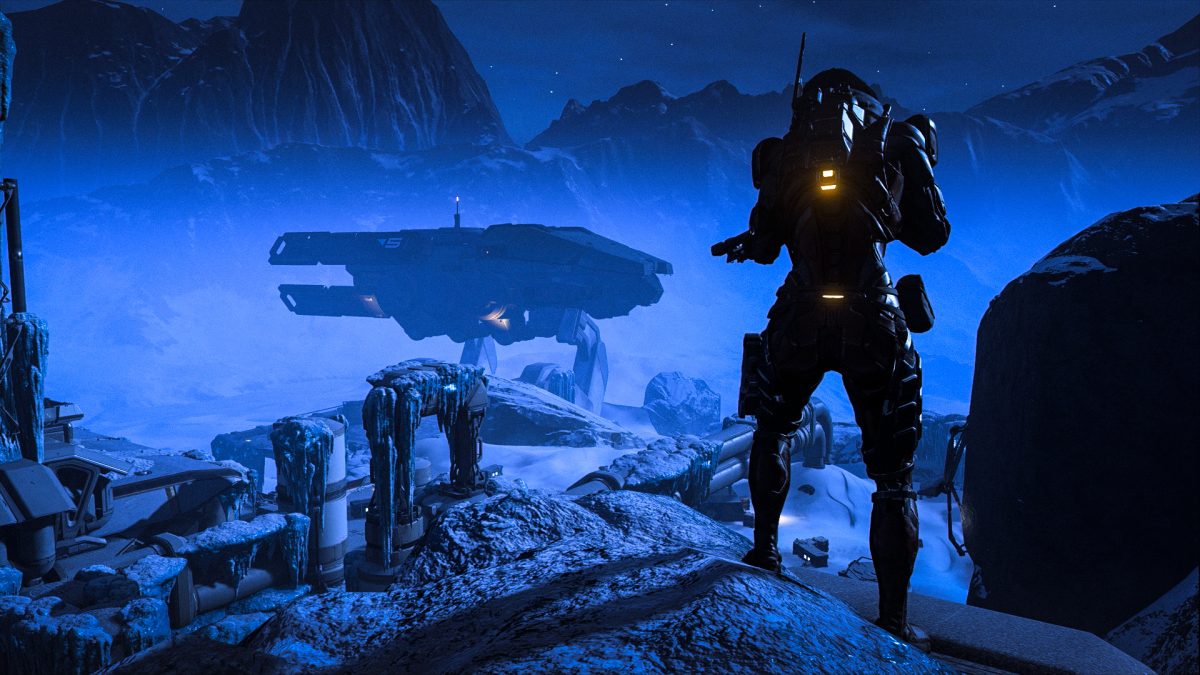 Below you can find the changes included in update 1.10 for Mass Effect: Andromeda.
For previous patch notes, click here.