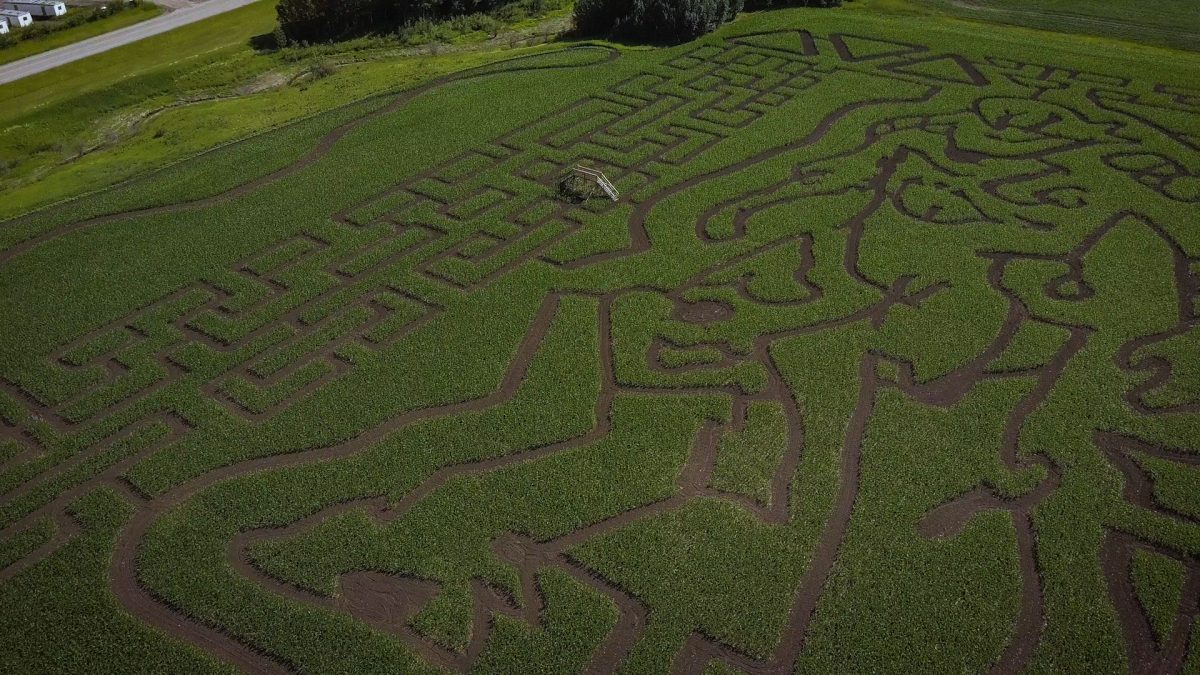 BioWare is celebrating the reveal of Anthem through a partnership with the Edmonton Corn Maze. The design celebrates our highly-anticipated action-RPG, which features dangerous and lush wilds*.

“It’s a world where you can become lost with your friends,” said game director Jon Warner, “sort of like getting lost in this maze. I mean, what better way to celebrate the growth of our new game than through corn, which also grows?”

The 17-acre field, which in no way represents Anthem’s gameplay, is open to all ages from July 24-October 24, 2017. This is the Edmonton Corn Maze’s 17th year of operation, and BioWare’s 22nd year, which is important background information that doesn’t lend itself to a joke.

“This has been an a-MAZE-ing opportunity for us” said Warner, who paused and waited for his pun to be acknowledged.

*We cannot confirm nor deny whether Anthem will feature corn in any shape or form.