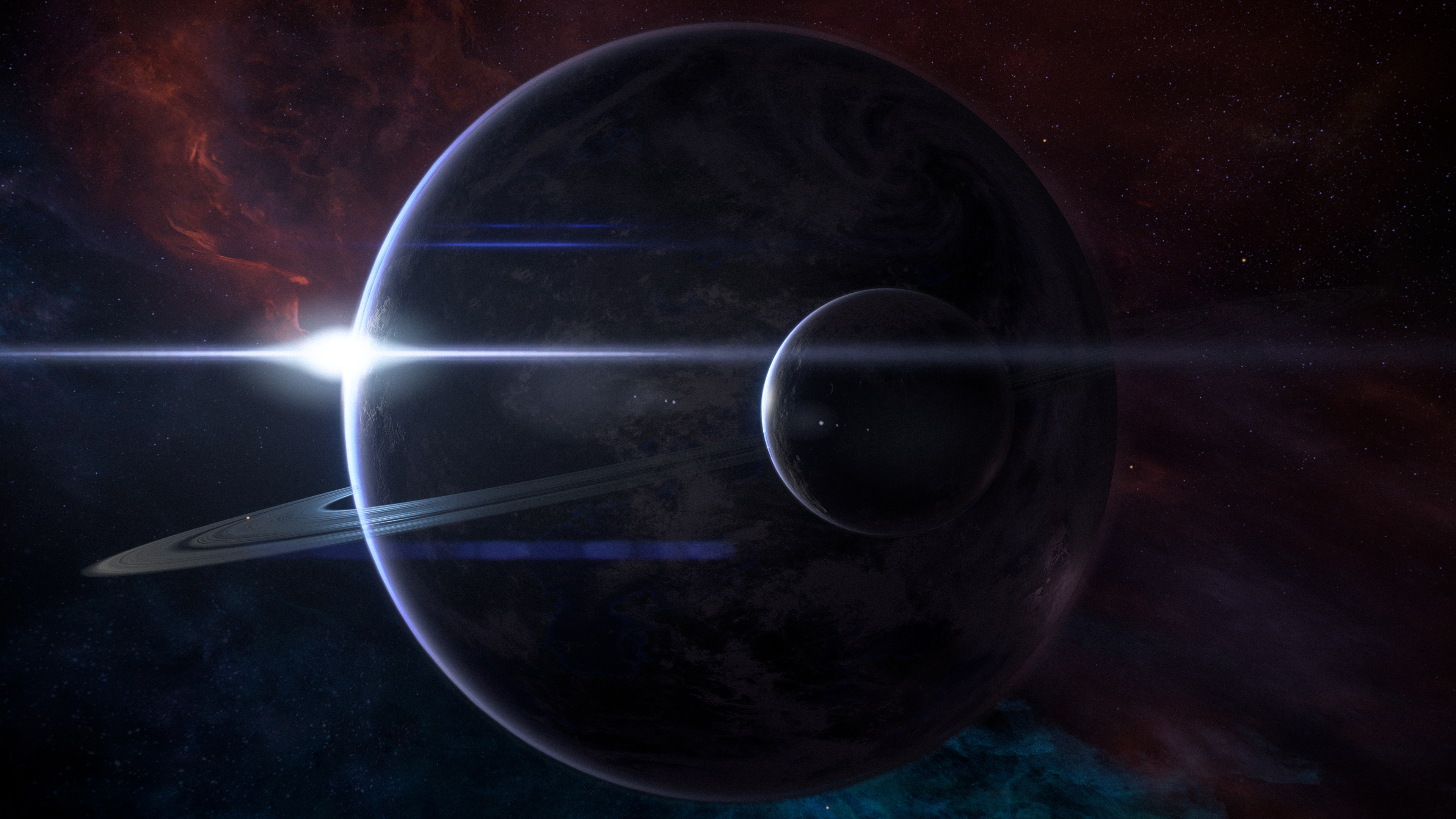 In the new patch (1.05) for Mass Effect: Andromeda, our focus was on bug fixes and improvements to the player experience.

We’ve introduced a number of balance changes to single player and multiplayer, and resolved some issues with saves not working properly. We’ve also improved lip-sync and facial acting during some conversations, and have implemented a much-requested change that allows players to skip the autopilot sequences in the galaxy map.

Patch 1.05 will begin to roll out on Thursday, April 6th. We’ll continue to listen to your feedback, and we thank you for working with us to create an even better Mass Effect: Andromeda experience.

Patch notes are available in other languages here.

Improved matchmaking and latency in multiplayer

Added option to skip autopilot sequences in the galaxy map

Improved logic, timing, and continuity for relationships and story arcs

Improved lip-sync and facial acting during some conversations, including localized VO

Improved the appearance of eyes for human and asari characters

Fixes issues related to some saves