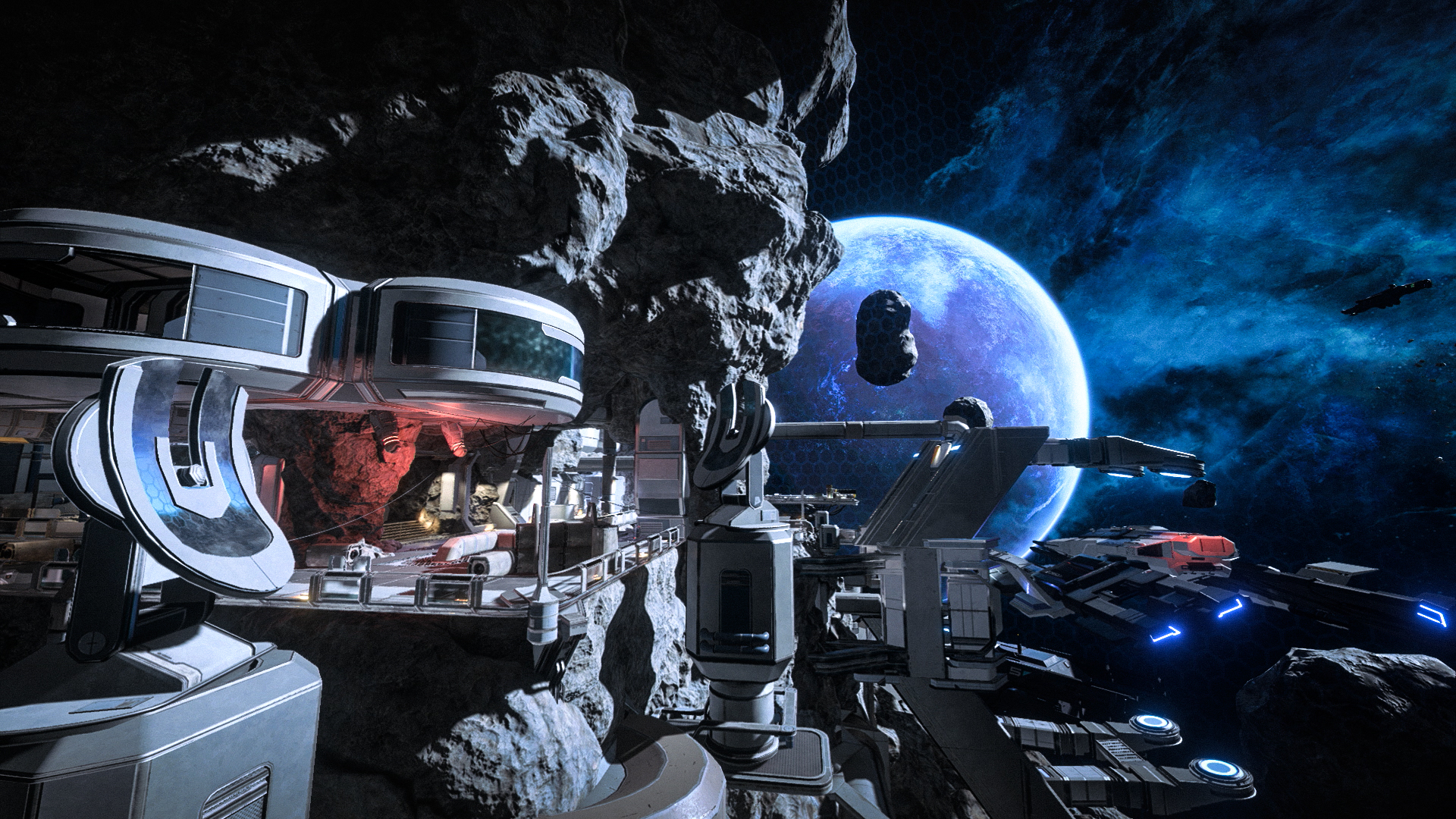 We’ve introduced a number of balance changes to multiplayer based on feedback from the community.

We increased the threat and effectiveness of some of the heavy hitters in enemy factions. Hydras, Remnant Destroyers, and berserkers are now more likely to target nearby players, increasing the threat for close-quarters characters and reducing the effectiveness of repeated melee attacks. Players also won’t be able to avoid damage from the kett anointed by standing beside them.

We’ve made changes to the Outlaw faction to increase their difficulty. They were less effective at pushing players into cover than other factions, so we increased the damage and fire rate for sharpshooters. The hydra’s sync attack is now lethal.

After investigating complaints about assault rifle and pistol performance, we discovered an issue that reduced the rate of fire for many semiautomatic weapons. This limitation impacted the Mattock in particular. However, after fixing the issue, we found its damage output was overpowering, and scaled it back. To keep the identity of the Mattock as an assault rifle that fires as quickly as you can pull the trigger, we left the rate of fire unchanged and lowered the damage per round. To compensate, we also increased the amount of spare ammo.

To ensure the risk-reward play styles of melee-heavy classes retained appropriate risk, we made changes to reduce the effectiveness of repeated melee attacks on large targets. Enemy attacks can now interrupt a meleeing player, which means you’ll have to bring more than your fists to a gun fight.

We’re continuing to look into issues around weapon balance, particularly at higher difficulties. We’re also looking at melee-focused builds to ensure they pack the right punch.

You can find a full list of changes below.

Balance notes are available in other languages here.

Generally, we’ve found that semiautomatic assault rifles and pistols are underperforming when compared to their automatic counterparts. We’ve increased the damage per round for most of these guns and fixed bugs that limited the rate of fire for semiautomatic weapons.

The Predator also benefits from the rate of fire adjustment applied to the Mattock assault rifle.

The Outlaws have generally been easier to fight than other factions, so we’ve closed the gap. While Remnant Observers and kett anointed are effective at pushing players into cover, sharpshooters needed improvements to get players to hide. Across the rest of the palette, changes to targeting and the hydra’s sync attack help keep the Outlaws competitive.

We found that the Observer was a little too good at its job, often leaving players feeling totally pinned down. This could be frustrating when another Observer flanked the player or when a Nullifier attacked. At the same time, the Nullifier felt like a nuisance, but one that was easy to counter in many situations.

To address these issues, we reduced the damage Observers inflict and how long they fire for. We’ve reworked the Nullifier to make its main weapon more powerful, but less frequent against players in cover. The Nullifier is also more likely to stand its ground, helping it to control the space. Repeated melee should now be a less dominant strategy against Nullifiers.