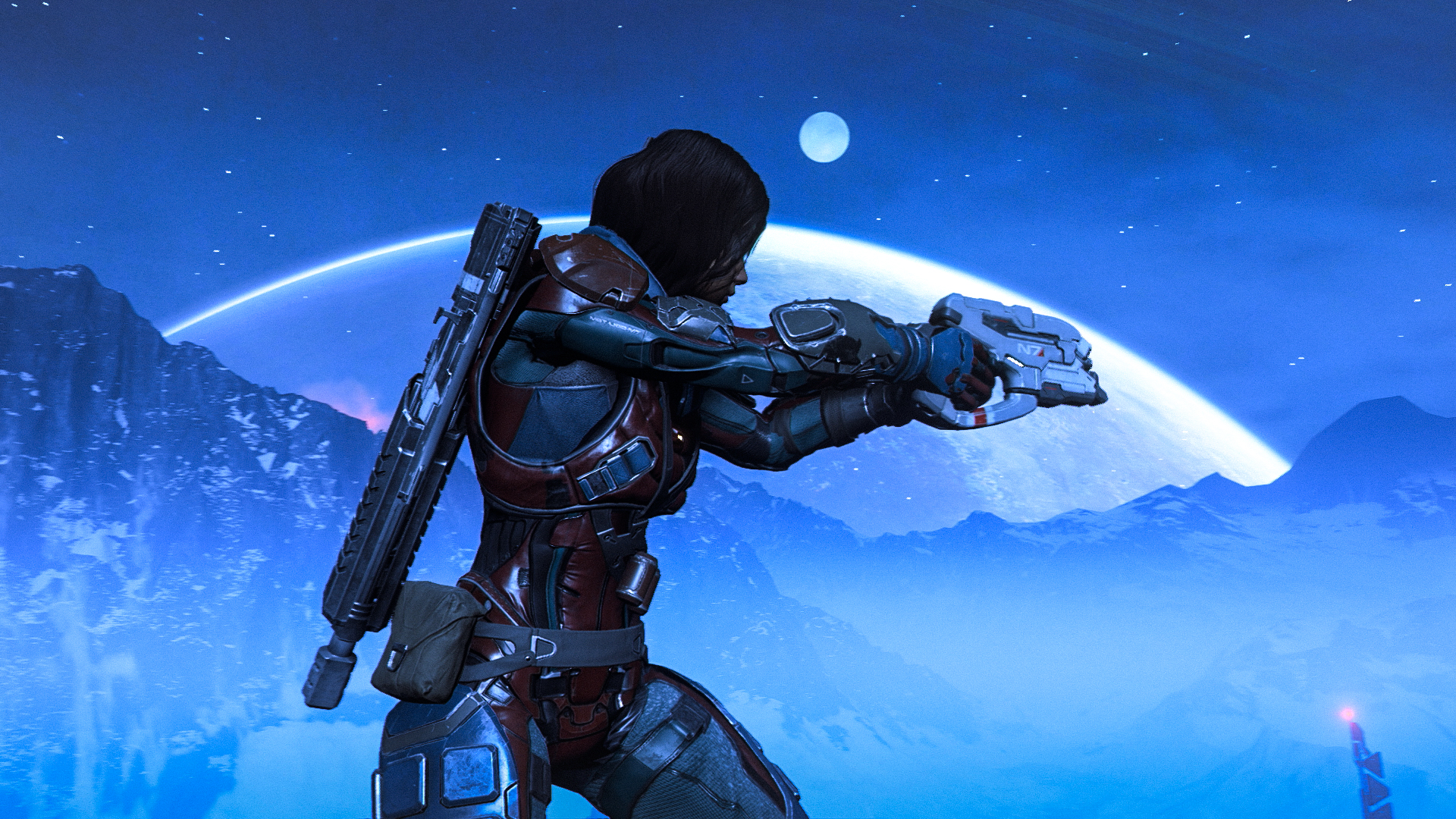 Patch 1.04 and the Early Access Patch introduce a number of general performance improvements and bug fixes. Patch 1.04 corrects an issue causing players to experience a black screen on launch, as well as a problem with hearing character audio in multiplayer.