Our men stuffed themselves into high heels and wobbled down to Churchill Square in downtown Edmonton to raise eyebrows, funds, and, most importantly, awareness. Participants who raised more than $150 followed through on the promise that they would shave their legs for the event, and waxing was in order for those who were lucky enough to raise over $300. Let the evidence below show that fundraising efforts were a success! 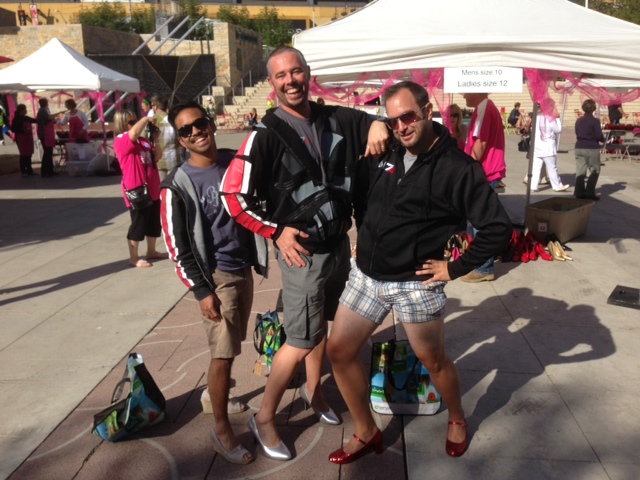 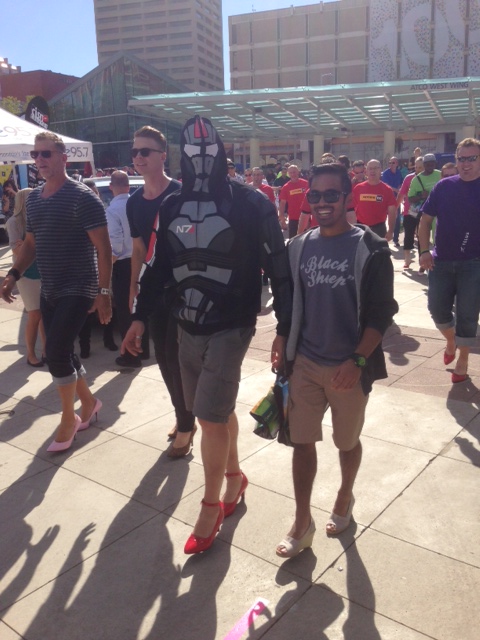