Hi! I’m Melanie Faulknor, External Producer for Mass Effect 3 Special Edition on the Wii U. I’ve been at BioWare for almost 3 years and started off as an Assistant Localization Project Manager, which allowed me to work on some great projects like Dragon Age, Mass Effect and Star Wars: The Old Republic.

The Mass Effect 3 Special Edition for Wii U is my first project as an External Producer, which means I work with both our internal teams and our external partner, in this case Straight Right from Australia. As this was the first time a Mass Effect game would be on a Nintendo console, we wanted to make sure we had a partner that really had a lot of experience working with Nintendo – and that’s what Straight Right delivered.

This was important because this was more than just a standard port project. We’ve added additional content and new features to fully utilize the Wii U GamePad. Our team in Edmonton and the team at Straight Right was working together constantly to create a feature set we think would enhance Mass Effect 3 and we’re proud of the results! You can control your squadmates, utilize both Shepard and your squad’s abilities and even play Mass Effect 3 all from the GamePad – something that comes in super handy if someone else in the house wants to watch or use the TV. 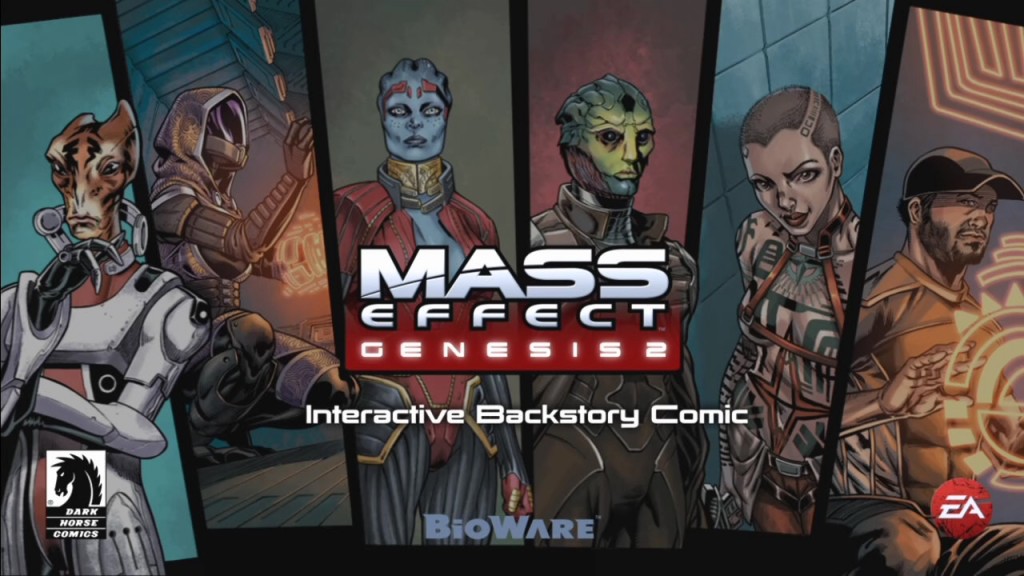 We’re also adding a lot of content to the game. The Special Edition includes our From Ashes DLC, the Extended Cut DLC, the Rebellion, Resurgence and Earth multiplayer packs, and a bonus heavy weapon – all on disc! We are also including a new update to the Genesis interactive back story comic from Dark Horse we first released when Mass Effect 2 came to the PS3. The updated version will allow Wii U players to get the back story of Mass Effect and Mass Effect 2 and will allow them to make decisions at key story points. These choices will then create a save game for you that can be imported into the game, opening up more storylines for each player.  So if you’re new to the series, you can get caught up and personalize the experience. And if you’ve already played, you can choose a different route to see what things you might not have seen the first time around.

It was an amazing experience working on the Special Edition, though that isn’t to say there weren’t challenges. Working with new technology means that the schedule isn’t entirely controlled by the team or the studio – it is also driven by the technology. For the BioWare team it meant that Wii U development hit a critical peak over a long weekend here in Canada, so most of the team had to spend extra time in the office. Definitely not how anyone planned to spend the holiday, but we do have an awesome team, so if you have extra time at work, it’s a lot easier when you enjoy the company. We even planned and had a lovely dinner together.

Another thing that happens when you’re working on a project that demands such long hours, is that you sometimes develop superstitions to explain why things suddenly go wrong. For us one involves beer. At BioWare there is an edict that a producer can not buy the QA team beer during a project – or something ends up going wrong. Believing it was an urban legend, I ignored this silly notion and brought the team beverages one Friday to thank them for their hard work. And almost immediately, everything that could have gone wrong, went wrong. Luckily we have a great team and pulled things back together but from that point forward you were not even allowed to say the word beer in the Wii U QA room.

And now that all the hard work is done, we’re excited to be able to confirm that Mass Effect 3 Special Edition for the Wii U is a launch title for the new console. It will be available when the console launches in North America (November 18), Europe (November 30) and Japan (December 5). 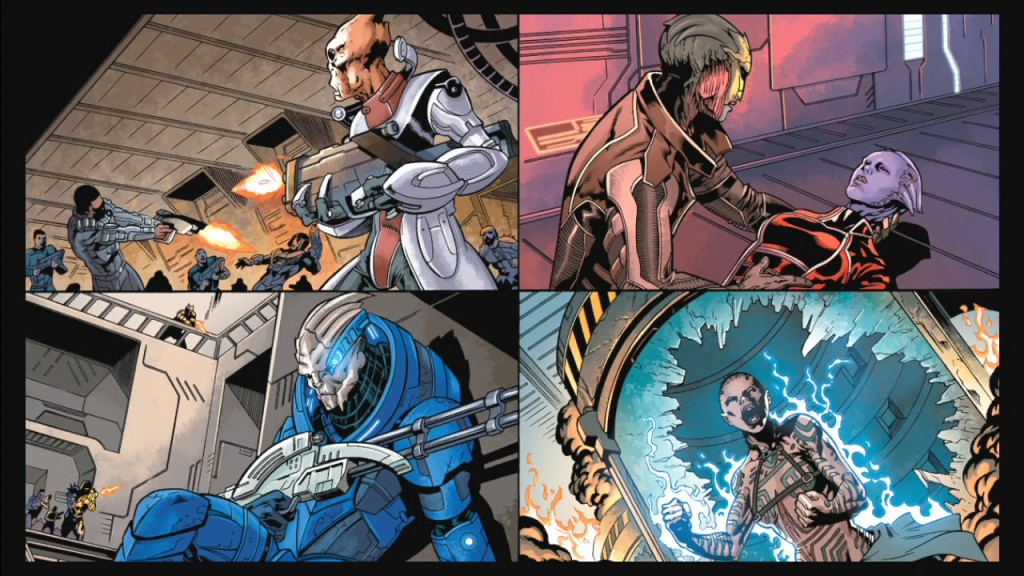 I’m really excited that Nintendo fans will have the opportunity to experience the Mass Effect universe. When we were at Nintendo’s launch announcement event in New York, we spoke to a lot of gamers who hadn’t had the chance to play Mass Effect because we’ve never released on a Nintendo console before and seeing how exited they were to play the game is one of the best things about this project. I hope you enjoy playing it as much as I have enjoyed working on the project!