Today we are pleased to announce a new Story-Driven Single Player DLC for Mass effect 3 – Leviathan! 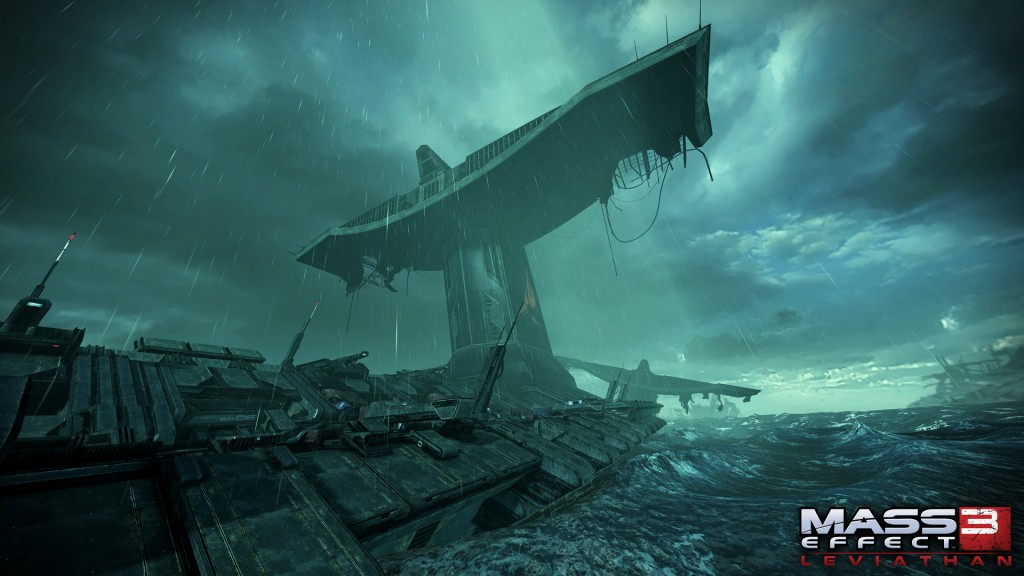 Something lurks in the dark corners of space, something powerful enough to kill a Reaper. Shepard must discover the most closely guarded secret in the galaxy before the Reapers silence it forever. Discover more about the origins of the Reapers as you race across the galaxy to find the Leviathan. Unravel the dark history of the Reaper Race before it is too late. Coming later this summer there is no war, only the harvest. 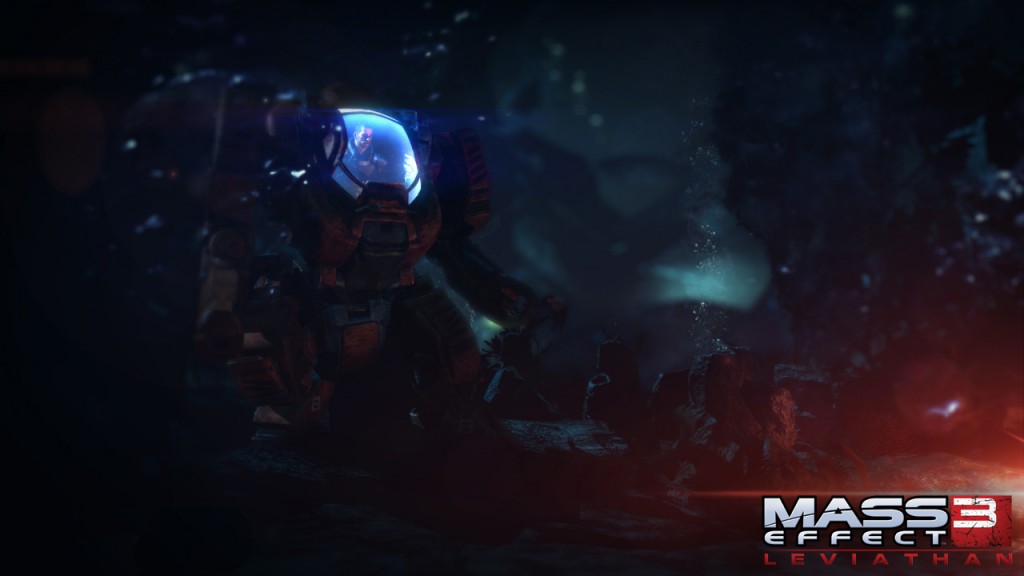 Taking place during the events of Mass Effect 3, players will be thrust into the darkest corners of space where they will hunt a mysterious being rumored to be powerful enough to destroy a Reaper. As they race against time, they will begin to unravel the secret of the Leviathan. Explore uncharted systems and new areas on the Citadel, interact with brand new characters, unlock the AT-12 Raider shotgun and M-55 Argus Assault Rifle and discover more about the mysterious history of the Reapers. Available on PC, Xbox 360 and Playstation 3. Cost is $10 or 800 Microsoft points. 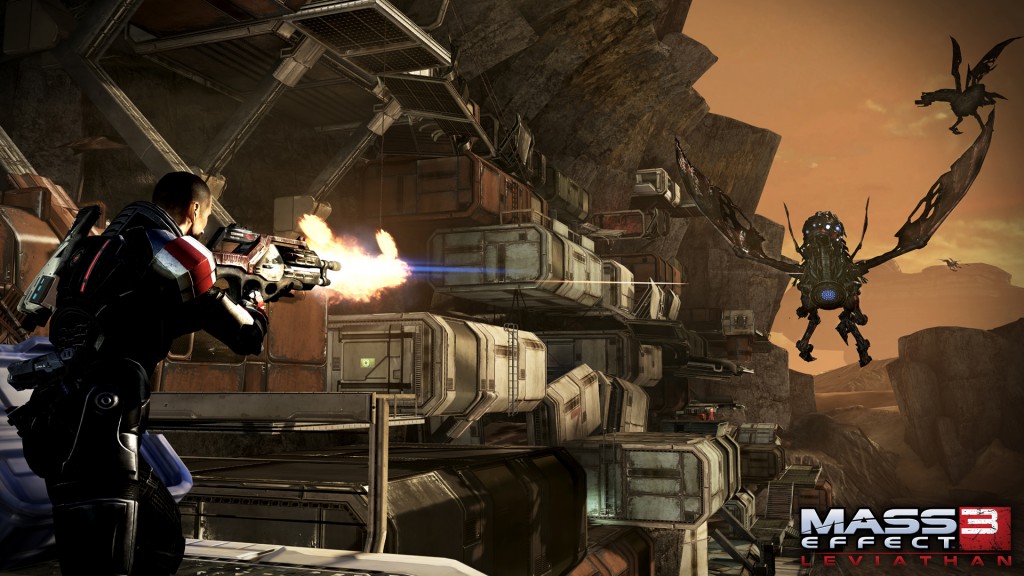 But that is not all. Players will soon be able to arm themselves with the Firefight Pack, a new Single Player Weapon Pack available for download August 7. Available on PC, Xbox 360 and Playstation 3. Cost is $2 or 160 Microsoft points. The Firefight Pack will feature two powerful new weapons and five bonus weapons to use in the fight to Take Back Earth! 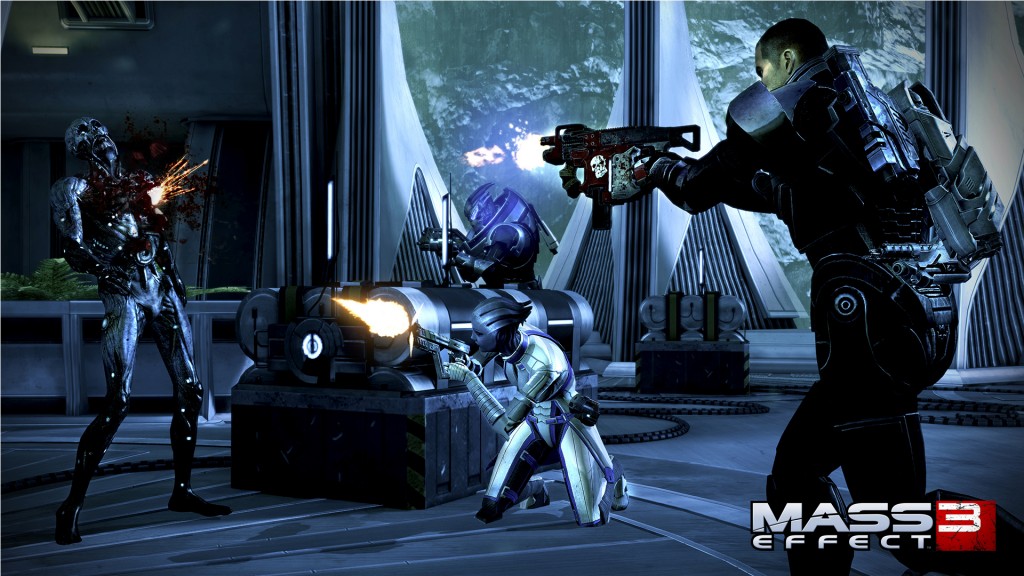 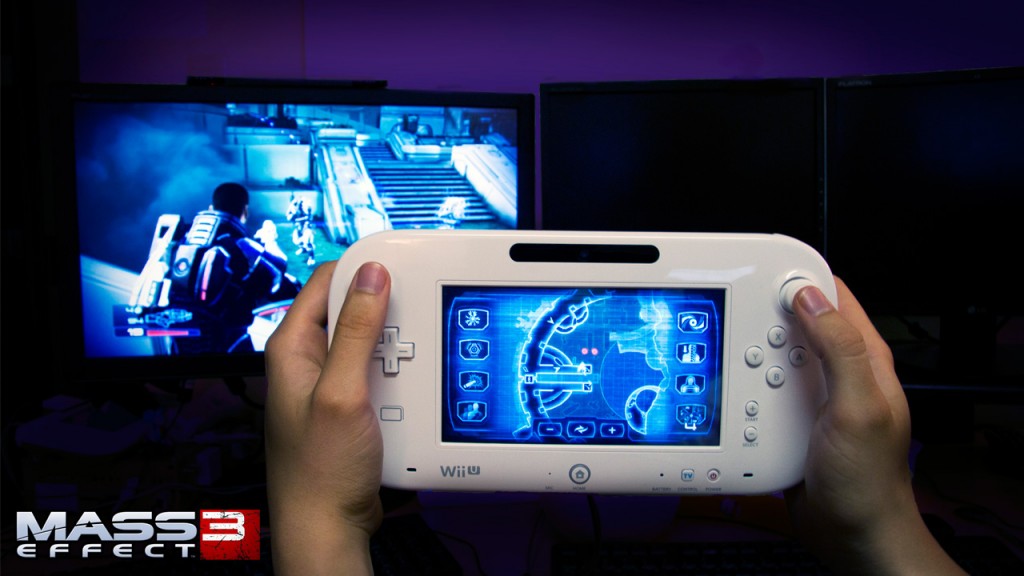 BioWare is thrilled to launch our first ever title on a Nintendo console and our Mass Effect team is very proud to have the critically acclaimed Mass Effect 3 experience brought to the Wii U as a launch title. 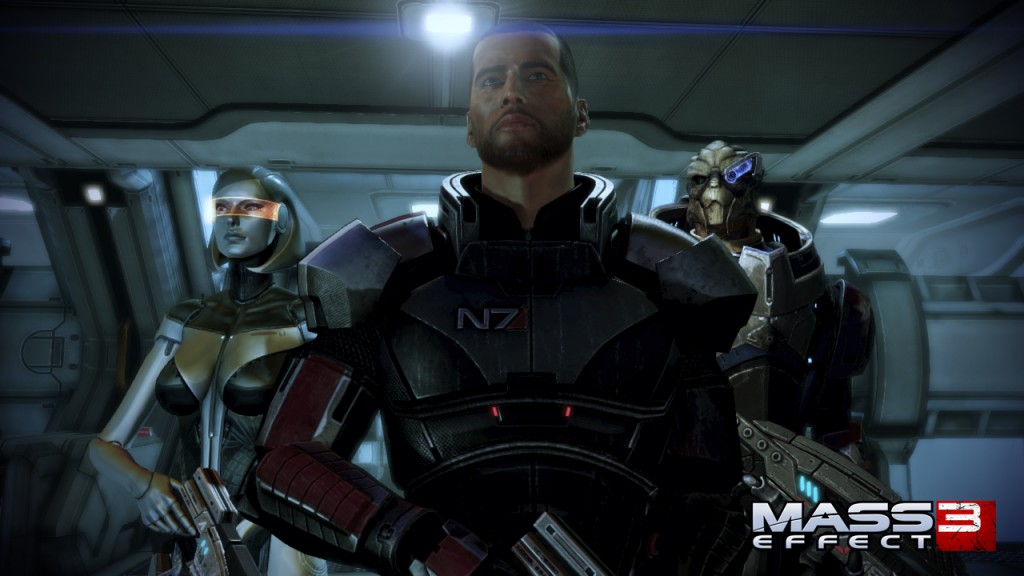 Mass Effect 3 on the Wii U features a brand new control scheme designed to incorporate the Wiipad. It will also feature bonus DLC including the Extended Cut, an Interactive back story covering previous events in the Mass Effect universe, and Mass Effect 3’s critically acclaimed Multiplayer experience. 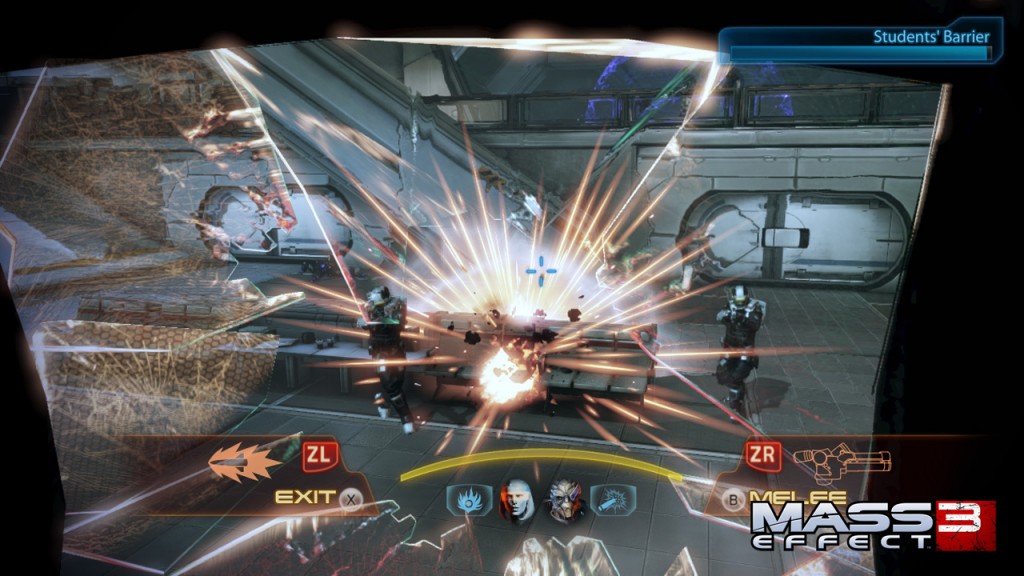