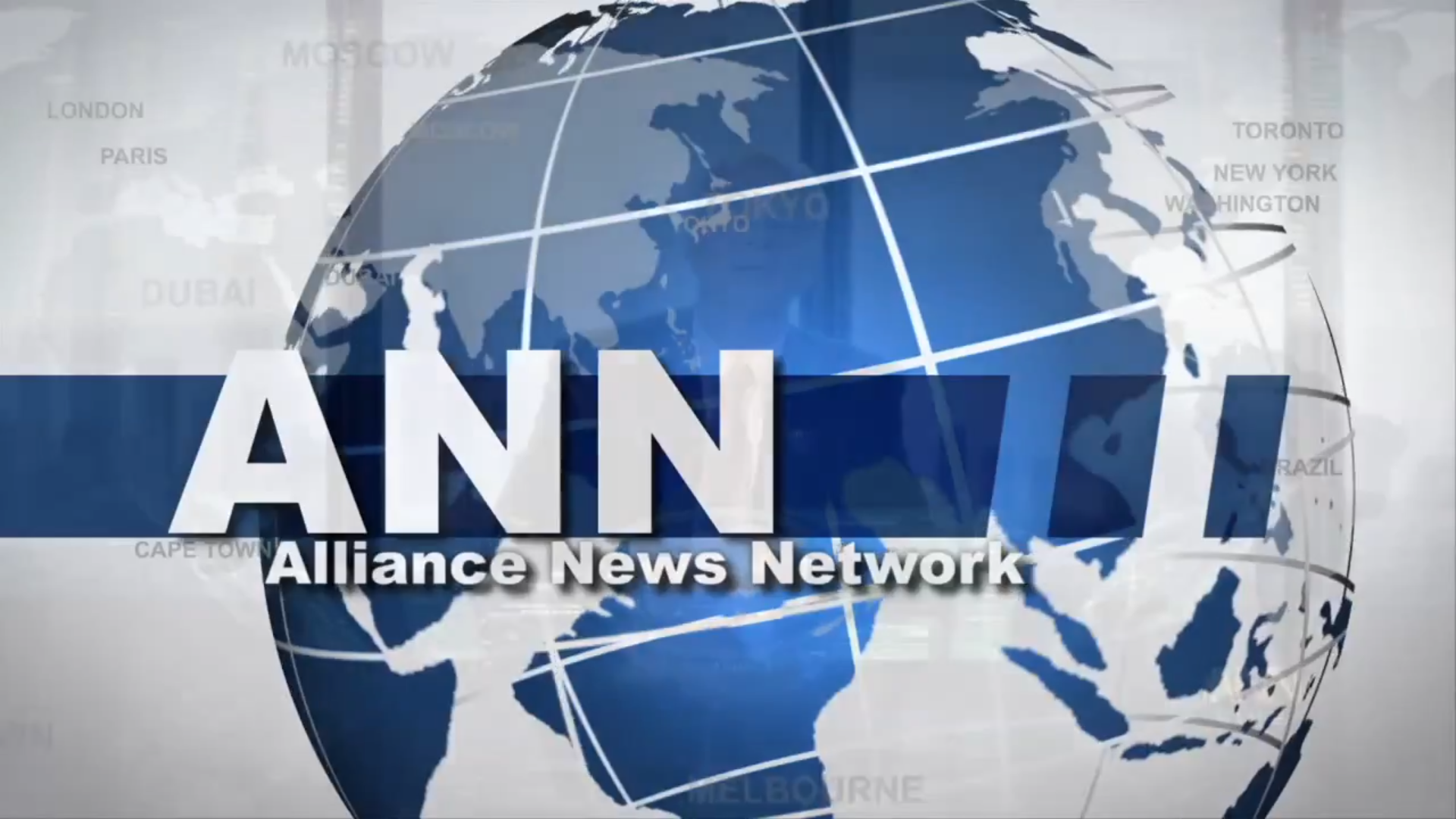 CIPRITINE, PALAVEN – The Turian Hierarchy is at war with an unknown force of artificial intelligences, Palaven’s Primarch Fedorian revealed today in a brief address carried throughout Citadel space. The speech came just hours after comm buoys went dark near Mactare, a star system home to the battered turian colony world of Taetrus.

Rumors suggesting the attackers were the same insect-like ships that attacked batarian and human space were confirmed by the Primarch. “The attackers are called Reapers. They are a race of intelligent starships that can turn their prisoners into willing slaves,” he said.

Fedorian did little to acknowledge fears that the enemy must have superior technology in order to coordinate two fronts thousands of light years apart. “There are many mysteries about this enemy, but we know enough,” he said. “They have attacked our kin and so it is war with them. War until victory. War however long and hard the road may be. War until they can never threaten us again.”

Turian response to the Primarch’s statement was vociferous. Several inter-and-extranet outages were reported following the speech, as turians vented their anger at the enemy. Primarch Fedorian seemed to have predicted this emotional response in his address, though it remains to be seen if he can contain it. “Now is not the time to be enraged,” he said. “Now is the time to harness our will and do what must be done. We must show that whatever civilization we face, it picked the wrong foe.”