Welcome to the very first N7 Challenge Weekend, where we give our amazing community a special multiplayer mission for some great in-game perks. Starting tonight (Friday, March 16), you can join your friends online tonight between 5pm PST and 5am PST on Monday, March 18, and take the fight to the reapers like never before. 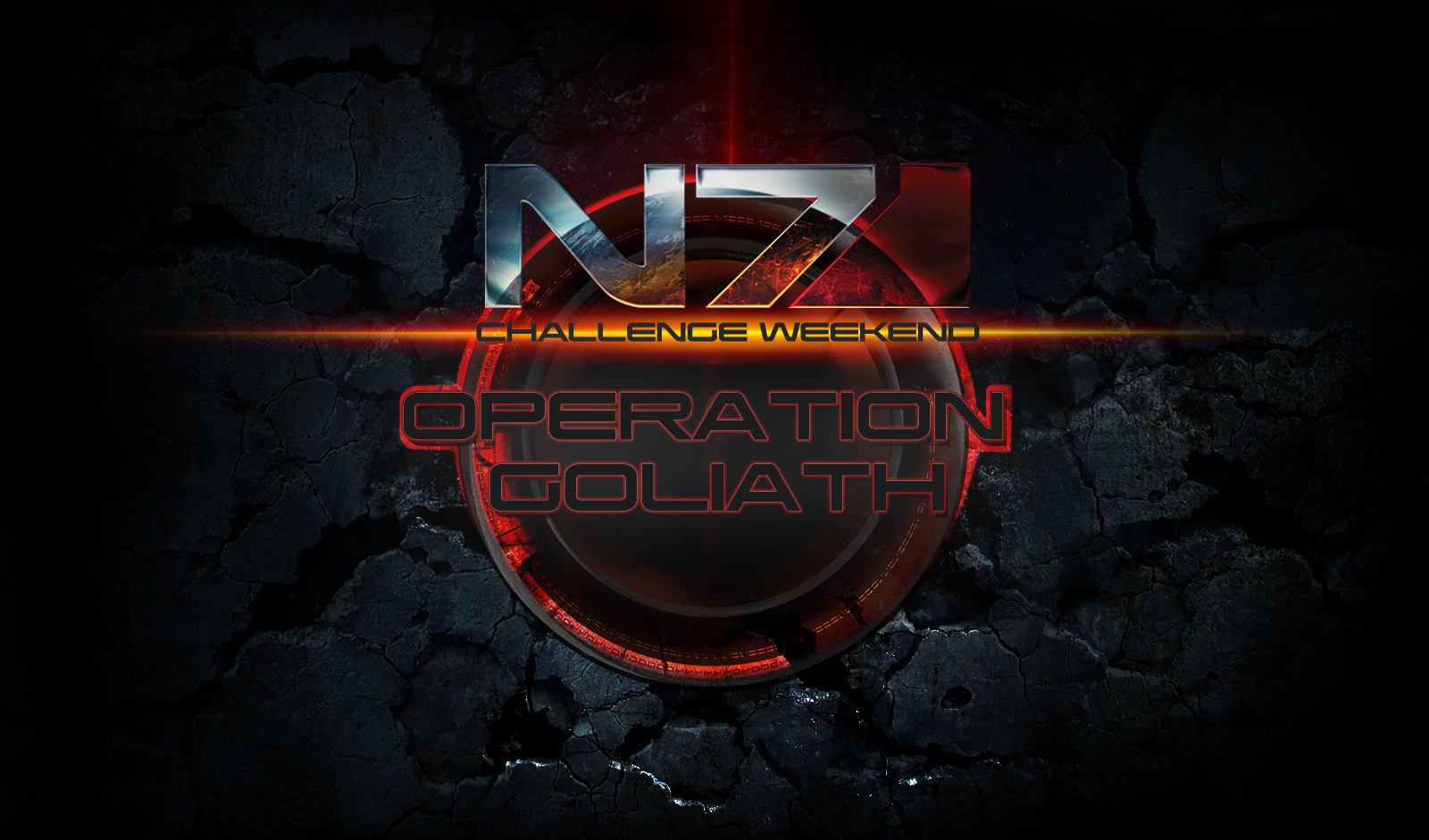 Community Unlock: If this goal is met, all N7 squads will be awarded a Victory Pack that can be unlocked the following week.

Squad Goal: Successful extraction from a Reaper-held zone at a Silver threat level or higher.

Squad Unlock: Your squad will be granted a Commendation Pack.

Your allies are counting on you. Now is not the time to let them down.

Any player who is part of a squad that beats the Reaper faction on Silver difficulty or better will unlock one Commendation Pack. This means that at least one member of the squad must be extracted at the end of the mission – this will earn all squad members the reward. Each player can earn a maximum of one pack, and each pack contains a random N7 Arsenal Weapon. Originally only available as single-player weapons via the N7 Collector’s Edition, these multiplayer variants will be exceptionally rare and are NOT obtainable through regular purchasable Reinforcement Packs. The Commendation Packs will contain one of the following guns at random: N7 Crusader Shotgun, N7 Eagle Pistol, N7 Hurricane SMG, and N7 Valiant Sniper Rifle.

Destroy as many brutes as possible – if the multiplayer community kills a combined 1 MILLION brutes within the hours of the challenge, ALL players will receive a Victory Pack as a reward. 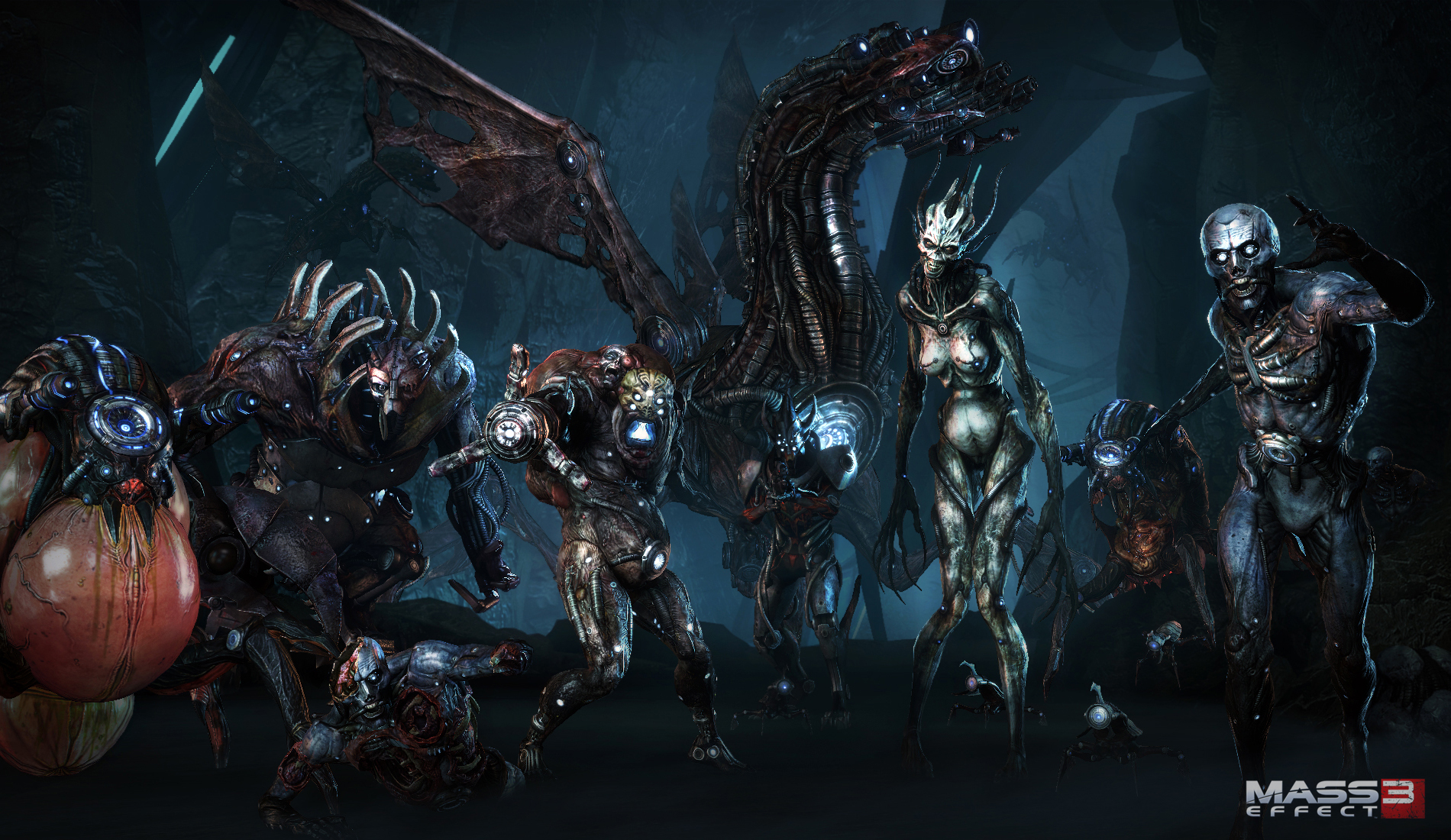 All rewards will unlock on Tuesday, March 20 at 5pm PST. You’ll have seven days to redeem your packs in the multiplayer store menu, at which point, the packs will expire and cannot be restored.

This challenge is only available on Xbox 360 and PC. Unfortunately, due to technical limitations, we are unable to extend this program to the PlayStation 3 platform.

Need some strategy help for this multiplayer N7 challenge? Take a look at these two new videos giving you some pro-tips from the minds behind the game!