Hello Dragon Age fans. Today we are presenting some lore around the dwarves, elves, and qunari along with a few new images and heraldry to give you some insight into the different races you will meet in Dragon Age 2. 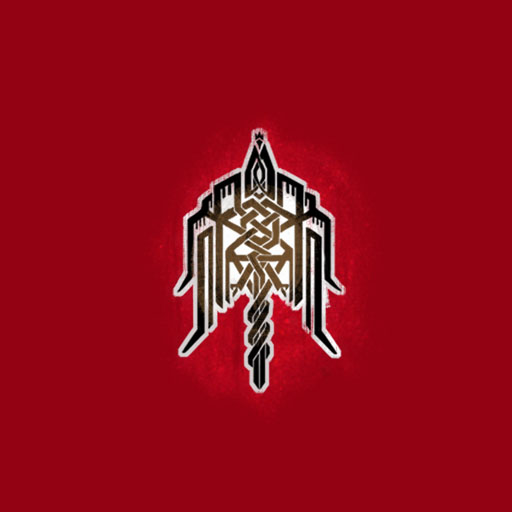 In Orzammar, dwarven society is divided into rigid castes with houses that compete for power and prestige. But all that is discarded when a dwarf abandons the Stone for the surface. Under the open sky, everyone is equal. Or so the story goes.

The truth is that thousands of years of tradition are not so easily tossed aside. Even though surface dwarves are officially stripped of their caste, many maintain a hierarchy among themselves along the old caste lines. Formerly noble houses are accorded more respect than casteless brands who come up in search of opportunity. The poorest “noble” dwarf on the surface looks upon the rich “lower caste” dwarves with contempt.

Upper-class surface dwarf society is roughly divided into two camps:  kalnas, who insist on maintaining caste and rank (typically those from the Noble or Merchant Caste families) and ascendants, who believe in leaving Orzammar’s traditions underground and embracing life in the sunlit world. 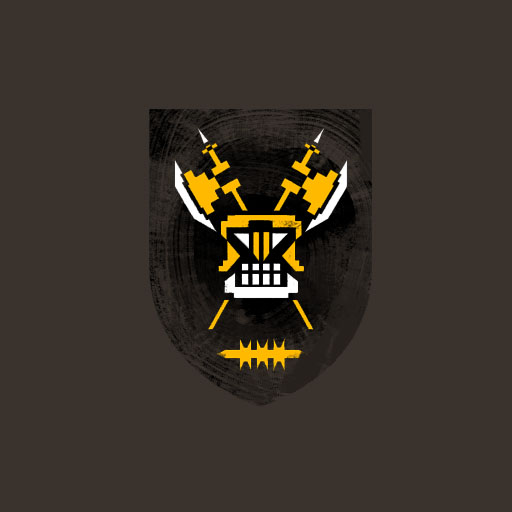 Maintaining some tie to Orzammar was seen for generations as the only lifeline for surface dwarves. Bringing surface goods to their kin underground and lyrium and metals to the surface was not only the most lucrative means of making a living, but also a sort of sacred duty, as many surface dwarves willingly accepted exile and the loss of their caste to better serve their house or patron. In recent years, many surface dwarves, particularly ascendants, have branched out. They started banks, mercenary companies, and overland trade caravans. They became investors and speculators in purely surface trade. These new industries have proven tremendous sources of wealth, but are looked down upon by their more conservative kin.

For less-affluent surface dwarves, association with a powerful kalna can open many doors. They can get credit with dwarven merchants and are offered work opportunities by the powerful Dwarven Merchants’ Guild more readily, sometimes, than more qualified but less-connected individuals.

—From “The Dowager’s Field Guide to Good Society”, by Lady Alcyone. 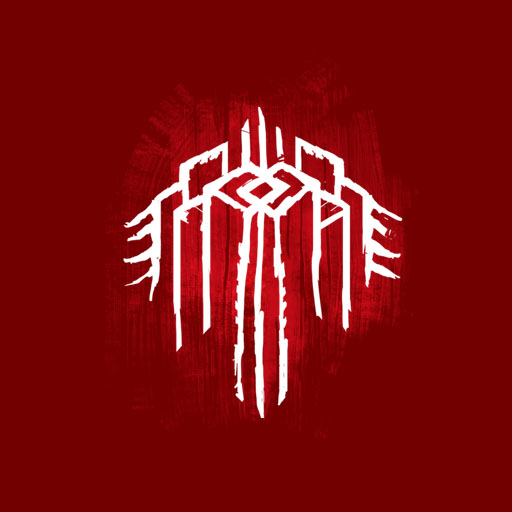 The Dalish elves consider themselves the last vestiges of the true elves, or “elvhen” in their own tongue. Desperately holding on to barely-remembered ancient ways, they exist on the outskirts of human lands, constantly on the move. The clans are as separate from one another as they are from human society, gathering every ten years for the Arlathvhen, an event where each clan shares and retells the ancient stories, keeping the traditions of their people alive.

Taking their name from the second elven homeland granted after Andraste’s crusade against the Tevinter Imperium, the Dalish hold a deep resentment against the humans who drove them out. As a result, they are fiercely protective of their camps, and while they have been known to deal with humans, the interactions are always wary on both sides.

A fundamental religious divide exists between the human-dominated Chantry and the Dalish clans. Where the Chantry teaches that all existence was brought into being by the Maker, the Dalish believe in a pantheon of ancient gods. Though their gods have long since fallen silent, the Dalish keep up their observations in the hope that one day those who have kept the old ways alive will again be heard. 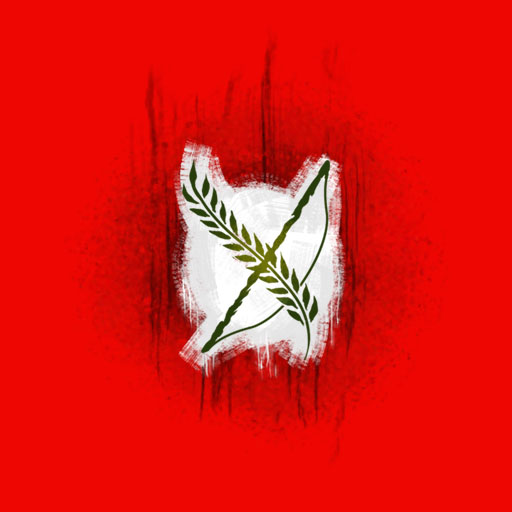 The Keeper that leads each clan also further increases tensions with the Chantry. Apprenticed from a young age, Keepers maintain the traditions of elven magic and pass down their knowledge in turn. The Chantry regards all Keepers as apostates, mages who operate outside of the Circle of Magi, but unlike rogue mages from human society who are quickly hunted down by the templar orders, the Keepers are not so easily taken. Pity the templar who takes it into his heart to track the Dalish into the forests, thinking to take the leader of a clan prisoner.

“In time, the human empires will crumble. We have seen it happen countless times. Until then, we wait, we keep to the wild border lands, we raise halla and build aravels and present a moving target to the humans around us. We try to keep hold of the old ways, to relearn what was forgotten.”

The people of the Qun are, perhaps, the least-understood group in Thedas. The Qunari Wars were brutal, but so was the Chantry Schism. So was the fall of the Imperium.  Some of this misunderstanding is an accident of nature: The race we call “qunari” are formidable. Nature has given them fierce horns and strange eyes, and the ignorant look on them and see monsters.

Some is an accident of language: Few among the Qun’s people speak the common tongue, and fewer speak it well. In a culture that strives for mastery, to have only a passable degree of skill is humiliating indeed, and so they often keep quiet among foreigners, out of shame.

But much of it is a result of the culture itself. The qunari view their whole society as a single creature: A living entity whose health and well-being is the responsibility of all. Each individual is only a tiny part of the whole, a drop of blood in its veins. Important not for itself, but for what it is to the whole creature.  Because of this, the qunari most outsiders meet belong to the army, which the Qun regards as if it were the physical body: Arms, legs, eyes and ears, the things a creature needs in order to interact with the world. One cannot get to know a person solely by studying his hand or his foot, and so one cannot truly “meet” the qunari until one has visited their cities. That is where their mind and soul dwell.

In Seheron and Par Vollen, one can truly see the qunari in their entirety.  There, the unification of the qunari into a single being is most evident.  Workers, whom the Qun calls the mind, produce everything the qunari require. The soul, the priesthood, seeks a greater understanding of  the self,  the world, and exhorts the body and mind to continually strive for perfection. The body serves as the go-between for the mind, the soul, and the world.  Everyone and everything has a place, decided by the Qun, in which they work for the good of the whole. It is a life of certainty, of equality, if not individuality.

–From the writings of the Seer of Qont-arr, 8:41 Blessed.