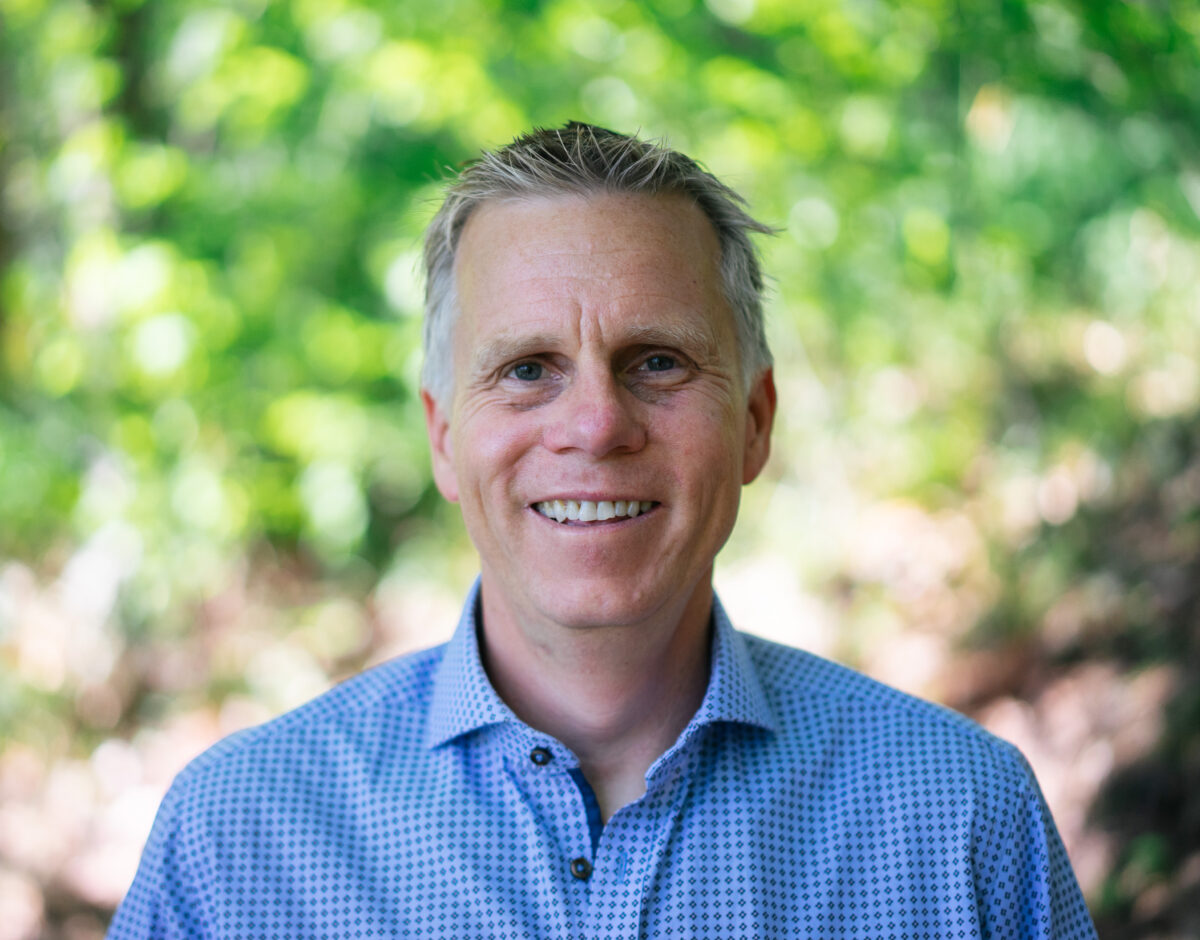 We’re delighted to announce that Gary McKay, formerly the Interim General Manager of BioWare,  has been confirmed as our permanent GM!

Gary joined BioWare in January of 2020 as the Head of Development Operations before being tapped to be the Interim GM in December. He brings with him more than 20 years of industry experience. “I started my career in the industry with EA back in 1998,” he says, “and it was so exciting to see the studio and company grow in the early days. I spent the next seven years with EA before moving on. But now you could say I’ve come full circle.”

“I’m so grateful for this opportunity,” he continues. “When you spend over 20 years in the industry, there are a small handful of studios on your bucket list in terms of teams you’d want to work with — and BioWare is at the top of my list. This studio is unique in that it has an incredible history of building critically successful games and universes that are truly beloved by so many fans. For me, success is all about rebuilding that reputation, and delivering on that promise of quality.”

In the time between his first round at EA and now, Gary served as General Manager of a number of other studios. And while each studio is different, he tells us the core role of the GM doesn’t change much from place to place. “At the heart of the role, you’re setting a vision for the business, and then enabling the creative developers to do their best work as we come together as a team,” he says. “So it’s a blend of operational decisions and creativity, working together to build the best possible experience for our players. There aren’t many roles out there where you’re constantly balancing those things, but that’s what I enjoy the most.”

Gary moves into this position at a particularly exciting time for BioWare, and not only because we’ve just released the definitive version of the original Mass Effect trilogy in the form of the Legendary Edition — though that’s certainly part of it!  “The last year was a challenging year for everyone,” he says, “but the team never lost focus on delivering a game that lived up to expectations. I’m so proud of what they accomplished.” And even more exciting things are coming; when discussing the future of the studio, Gary is unabashedly enthusiastic:

“We’re laser-focused on releasing the types of games BioWare has built a reputation on,” he says: “high-quality console, PC, and online RPG games with rich stories, unforgettable characters, and vast worlds. We continue to work on the next Dragon Age and Mass Effect — and this is a milestone year being the 10th anniversary with more to come from Star Wars: The Old Republic.”

We’re excited to have Gary in this GM position. “I could not be more excited about the future of BioWare,” he says. We couldn’t agree more.