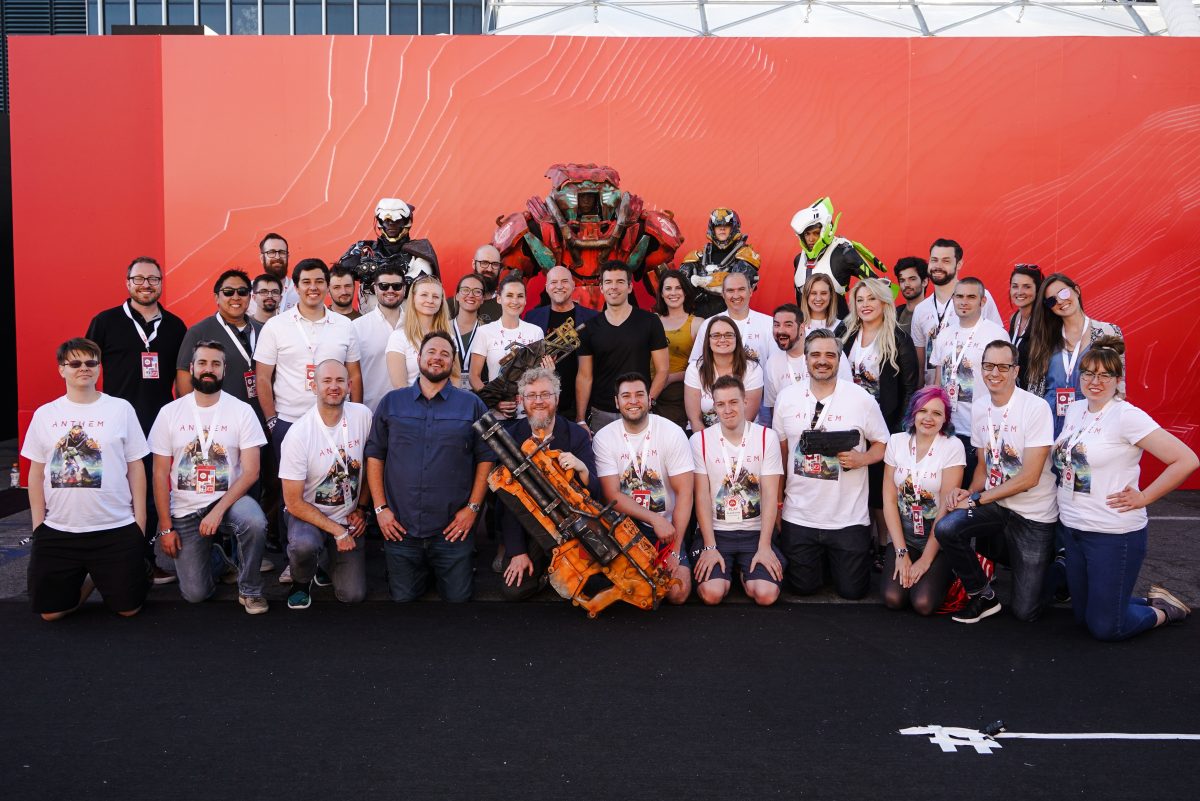 It’s been a busy summer. We kicked it off by heading out to LA for EA PLAY and E3 in June. After the press conference, we showed Anthem in a series of theatre demos running live in front of audiences for the very first time. After a tremendous effort by the team push to get the game looking and playing great, it was awesome to see the team rewarded with cheers and applause from the crowds.

Then at Dark Horse’s booth at San Diego Comic-Con we announced a partnership on upcoming Anthem art book and comics – another awesome experience meeting and connecting with players of all of BioWare’s games. 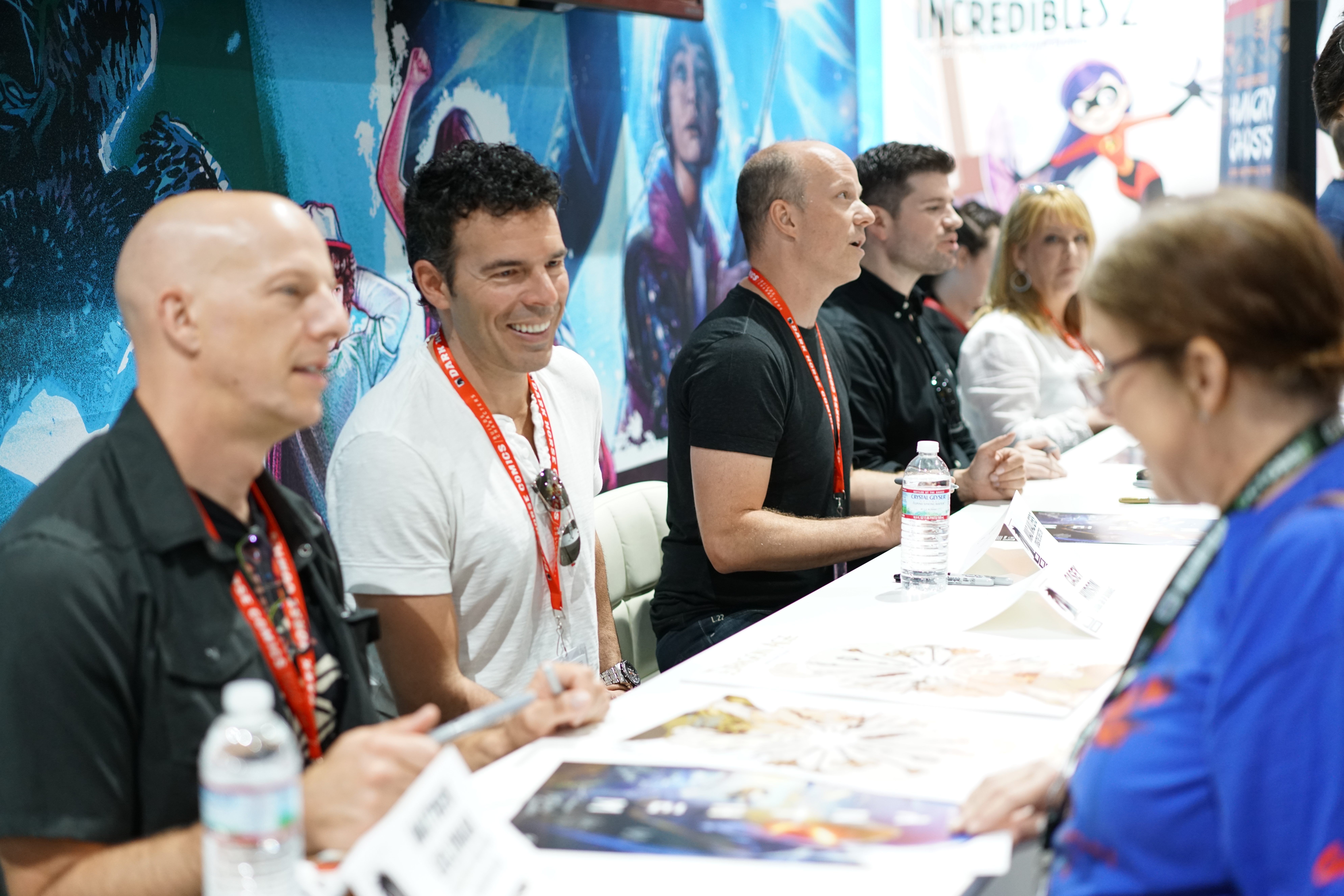 At E3, Anthem won over 30 awards including Best Action Game and Best PC Game, which was an incredible achievement for the team and a great sign of things to come. But the best part of the summer has been meeting players at these shows – hearing feedback and sensing the excitement as we head into the final months of development. That support means more than you can imagine to a dev team, and today in the halls of BioWare you can feel a new level of energy around making Anthem an amazing experience.

Anthem’s Executive Producer Mark Darrah has been doing a tireless job answering questions on Twitter so I won’t attempt to expand on that here. But some of the most frequent questions we’ve had – which weren’t fully explored in our demo – had to do with story and character. Specifically, “how can there be agency of your story in a living world that you share with friends?”

It’s a great question, and in my opinion our solution to this design challenge is one of the most innovative things about Anthem. We talked briefly at EA PLAY about how the solution is called “Our World, My Story.” In the dynamic open world, everything is experienced in real-time by all Anthem players – day/night, weather, and world-scale events that shape the ongoing narrative of the setting. This is “our world,” which we share as a player community. Then when you return to Fort Tarsis, that’s actually a single-player experience, and it’s where you spend time developing relationships, making choices, and seeing consequences. That’s the “my story” part.

But even with that description I know there are many more questions about how it will work. To really go deep on this subject, we’ll be doing a panel at PAX where we’ll talk about “our world, my story” and other big questions you’ve had about Anthem.

In the meantime, our Star Wars: The Old Republic team is hard at work on some amazing plans for the coming year, with new features and surprises that I think makes it the game’s most exciting year yet. And yes – we hear loud and clear the interest in BioWare doing more Dragon Age and Mass Effect, so rest assured that we have some teams hidden away working on some secret stuff that I think you’ll really like – we’re just not ready to talk about any of it for a little while…

So you can probably tell that I’m really proud of the work our teams are doing to create amazing game experiences that deliver on our studio mission. But mostly I just really want to thank all of you for your support this summer. We’re exploring some new territory with Anthem, and it means everything to us to have people around the world that are excited to come along with us on the journey.

It’s been an awesome summer so far, and I can’t wait to close it out with our PAX panel in Seattle later this month. See you there!