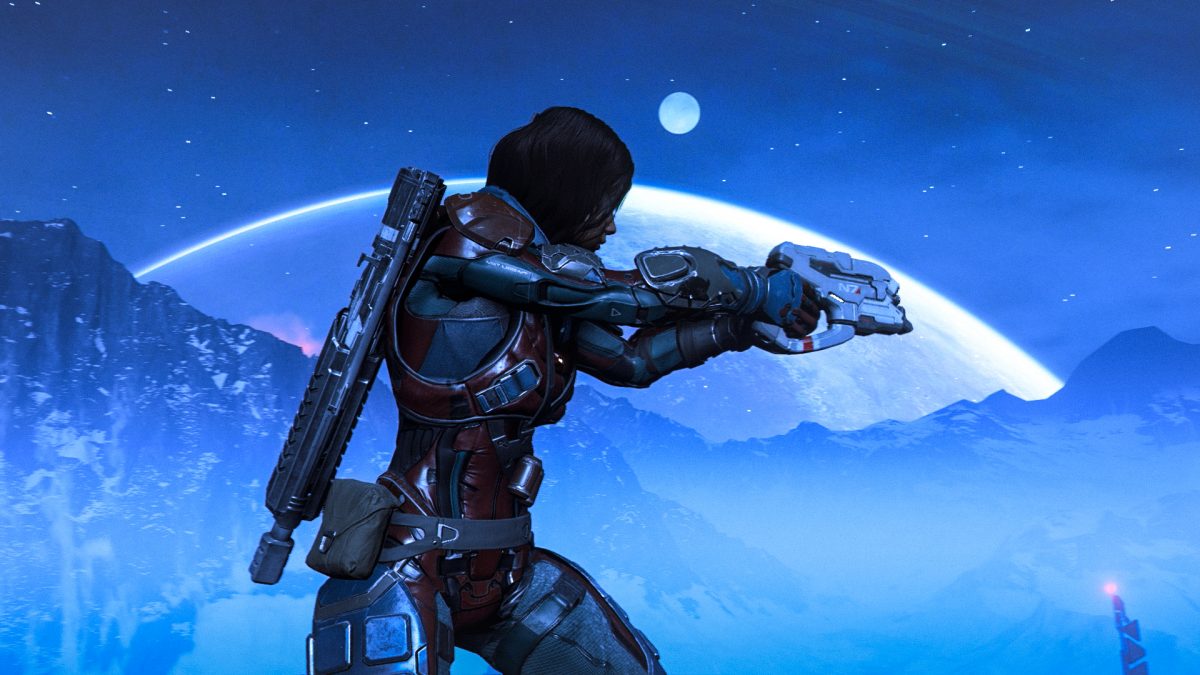 We’ve received a lot of community feedback about balance issues in multiplayer. We have improved the overall experience based on that feedback and our own testing.

Powers and weapons were underperforming at higher difficulties—particularly power combos and assault rifles. As a result, players relied heavily on the Vanquisher sniper rifle and melee-focused classes.

We found current damage levels significantly slowed the pace of games on Gold and Silver difficulties. To fix this, we started to overhaul the balance in multiplayer. Today’s changes are the first step in that process.

Combo detonations on Gold and Silver difficulties also received a buff because they inflicted less damage than intended.

Mass Effect multiplayer is more fun when it’s fast-paced, but low weapon damage limited that pace on Gold and Silver difficulties. There was also a noticeable imbalance between weapon classes, particularly for shotguns and assault rifles.

We’ve boosted the base damage for several underperforming assault rifles, pistols, and shotguns to make them more effective. In particular, we wanted shotguns to become better skirmish weapons, so we boosted their damage and accuracy outside of cover, while reducing the extra accuracy bonus when firing from cover.

We’ll continue to consider potential adjustments for some weapons.

We’ve also changed how difficult some enemy factions are to fight.

Due to their individual survivability, the kett were the most difficult faction. To combat this, we reduced their health and defenses. We also lessened the chance the Fiend will sync-attack on Silver and Gold difficulties. We’re investigating latency issues that cause the Fiend to appear like it teleports when it jumps.

We wanted to make the Outlaws more challenging, so we improved the ability of Sharpshooters and Hydras to push players into cover. We also made the Berserker easier to fight from cover and the Hydra is now stronger and more dangerous.

We left the Remnant untouched and continue to monitor their performance.

[MP] Power damage upgrades increased by a cumulative 20% per line

Increased base duration from 12s to 13s

Decreased Rank 4 duration bonus from 40% to 35%, although the end duration is still greater than before

[MP] Increased base power cell count from 2 to 4

The power’s cooldown now triggers when the turret spawns, instead of when it is destroyed.

[MP] The cooldown is now 30s, but can be reduced to 10s with the Rank 4 cooldown upgrade.

Increased base radius from 6m to 8m

Increased the Rank 6 missile damage from 90 to 450

Decreased the Rank 6 missile cooldown from 10s to 5s

[MP] Fixed issue where VI would occasionally get stuck

Decreased base cooldown from 24s to 20s

Increased the base cooldown penalty from 60% to 75%

[MP] Biotic Link: can now only apply its effect once every 5s

Increased magazine size from 16 to 20

Increased magazine size from 16 to 20

Maximum accuracy while aiming down sights was slightly decreased; the accuracy penalty for firing was reduced.

Increased magazine size from 1 to 2

Bullet trails added to the slug

Increased magazine size from 2 to 3

Increased damage as the Shadow gets closer to overheating; weapon will overheat faster

Increased frequency of firing at targets in cover

Weak point health now scales per difficulty in proportion to base health, effectively making it harder to break the weak point on Hardcore and Insanity difficulties in single-player and on Silver and Gold difficulties in multiplayer