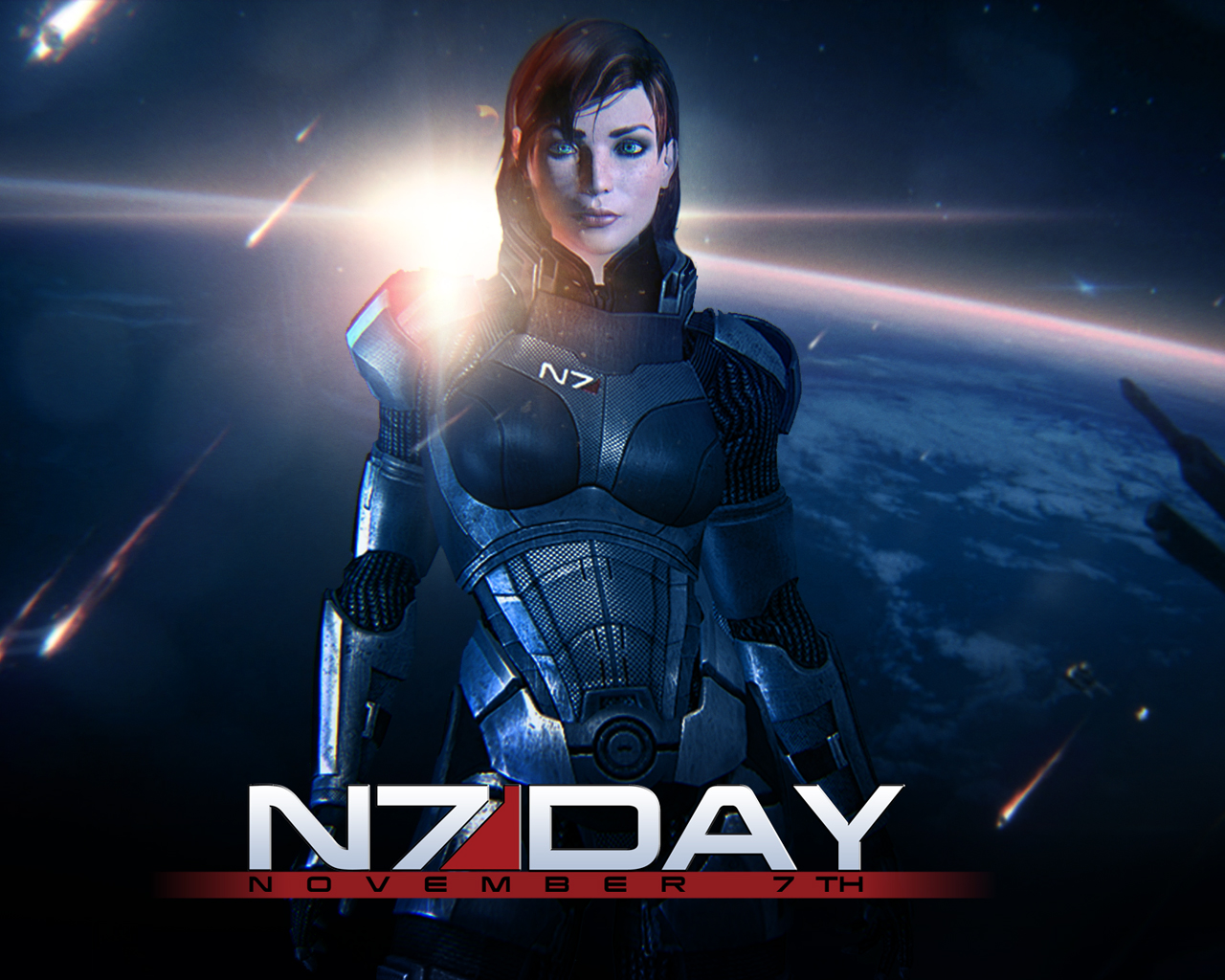 When he began working on the ending of Mass Effect 2, lead cinematic animator Parrish Ley felt like a fraud.  There were so many issues to sort out, he didn’t know where to begin.

By the start of the Suicide Mission, there were hundreds of player choices to account for that resulted in thousands of possible scenarios. As work on the mission progressed, it was like trying to unspool a spider web.

“It was the kind of thing where you think, ‘I don’t know what I’m doing,’” Ley said. “It was a complex piece of branching narrative. We wanted to make sure it felt right for the players who did it, but at the same time, under the hood there were a lot of things running.”

Because they couldn’t say for certain which characters the player would have in their party, how many of them had completed loyalty missions, or which ones might die, even the most basic questions like who would deliver what lines became a nightmare.

Unfortunately, in situations like this, there’s no real Eureka moment or a silver bullet to take the beast down. In reality, there’s a group of people in a room who’ve missed a couple showers and skipped a few meals, working on the problem over and over and over until it’s solved.

“It started out utterly broken to the point where it was totally unplayable and we looked at each other and thought, ‘I don’t know what’s going on. We’re not going to be able to ship this game. This is crazy,’” Ley says. “And we would play it and go back to our desks and work on it. And every day it would get a little bit better, and a little bit better.” 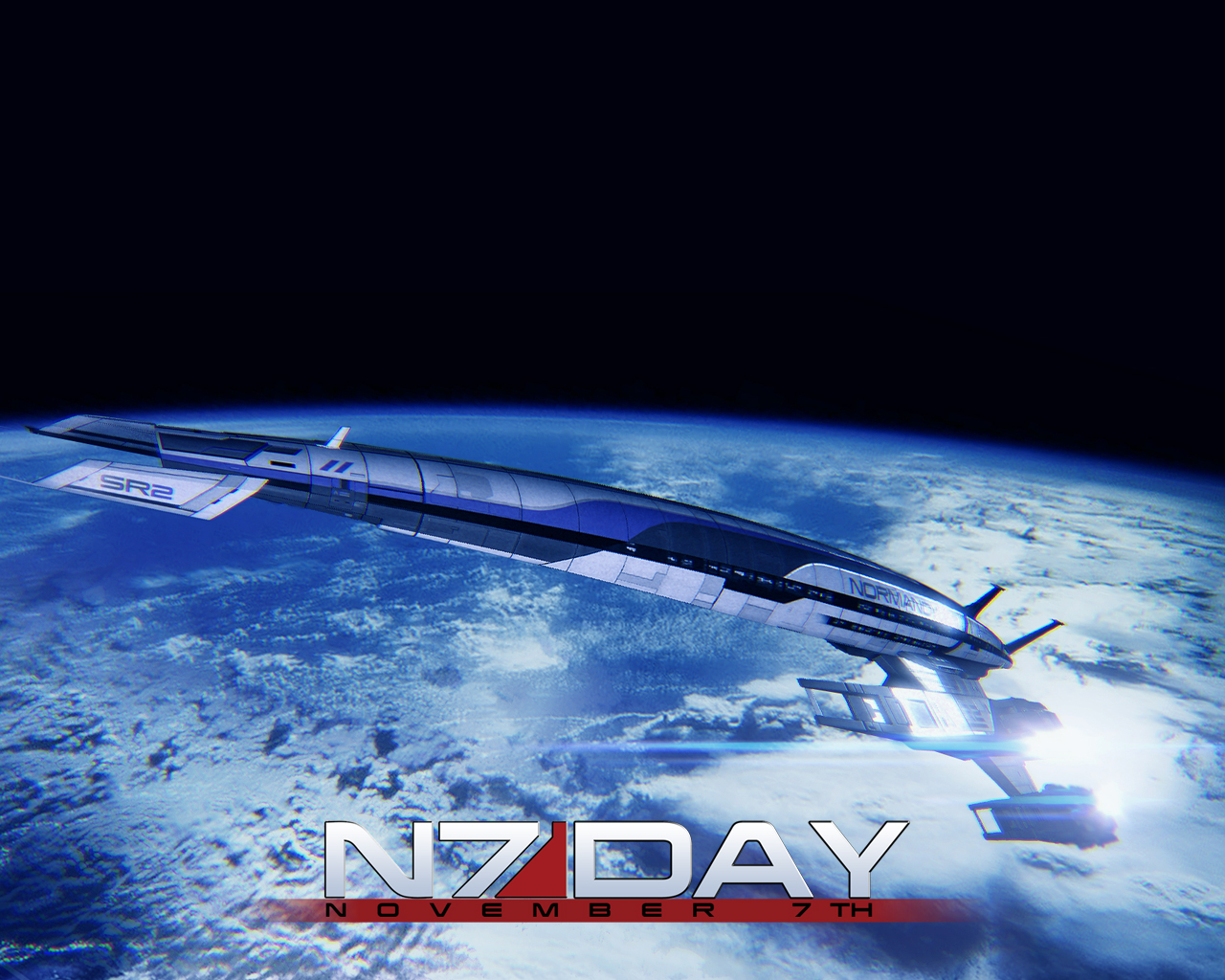 While players remember the emotional moments and intimate scenes, it’s often the hours that went into crafting them that stick with developers. Creating games is an intensely personal experience, says lead level designer Rick Knowles. You help a game develop over months and years, forging it into something you’re proud of.

“As developers, we’re also gamers, and I feel privileged to make games we want to play,” Knowles says. “I think we’d feel we failed if we built a game that we didn’t want to play.”

How you end up can often be miles from where you start out, he says. This was the case with ME3’s multiplayer. The original idea was to have a co-op mode. But the more they tried to hammer out the dents, the worse it felt.

“It took a very long time to settle on a model that we felt worked well. We tried out different layouts, different creatures, different settings,” Knowles says. “We were very conscious from the beginning to not just make a straight-up multiplayer experience. It had to have some narrative context.”

They addressed this by creating objectives, which gave weight and purpose to each mission. And though the stories are smaller and more contained, Knowles and his team built internal narratives into each map that would later inform design decisions. This is why the hazard version of Firebase Dagger features a sandstorm, for instance. It doesn’t just make the map more difficult; it makes sense in the context of downed satellite dishes. 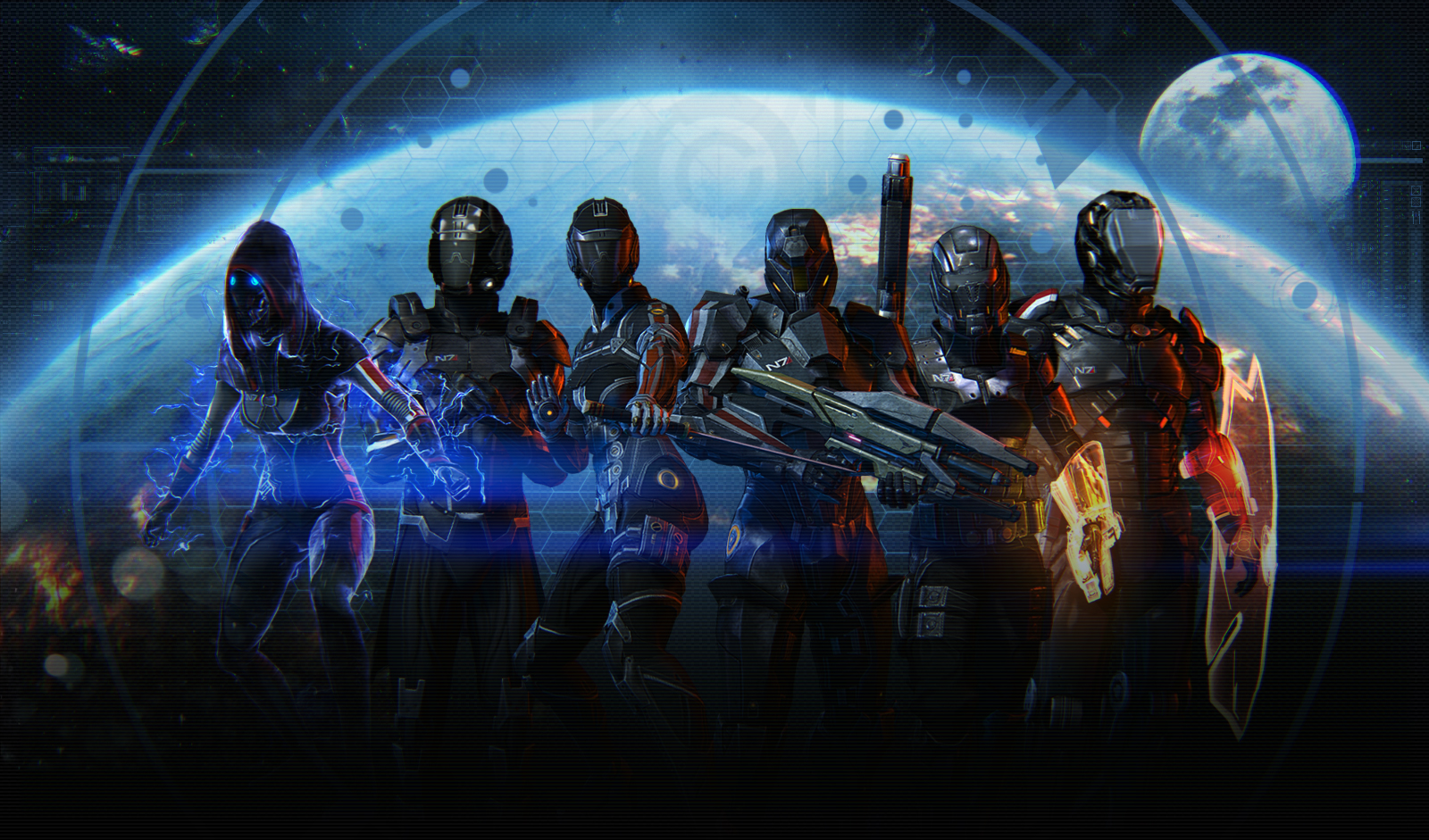 But while you could put a lifetime of hours into developing a game, eventually it has to ship, and developers then must sit back and watch as players take over and experience it.

The day ME2 launched, Kris Schoneberg and her fellow level designers crowded around a computer screen, watching a live stream of an early playthrough. They were eager to see how the player would react to certain plot points, and how they would handle the challenges the team had so lovingly devised.

“They got to the Warden Kuril boss fight in the Jack mission,” Schoneberg says, laughing. “And I watched the guy just die over and over again, and I thought, ‘I’m sorry. I hope you’re having fun.’”

Patrick Weekes, a writer on all three games, had a similar experience on ME2. “I was watching a playthrough of a super-renegade player doing Tali’s loyalty mission. He was about to finish the trial, and after all his renegade decisions, I really didn’t want to watch him break Tali’s heart. Then he pauses the playthrough, goes to the chat box, and says, ‘I don’t know what to do, guys. I don’t wanna hurt Tali.’ Seeing that something I was part of connected with a fan deeply enough to affect his decisions made me realize how special this series really was.”

As time goes on, the series becomes more and more the property of fans, and they begin to develop their own ideas about what makes and defines Mass Effect, says executive producer Casey Hudson. And while this can at times cause resistance toward new ideas, ultimately it’s a sign that the characters and stories the developers created are resonating.

DLC is among the many good ways to tell new stories, says producer Mike Gamble. Here in these smaller, more contained adventures, the team can take more risks and explore ideas that just couldn’t fit into the main game.

It also gives members of the ME team a chance to get back together with old friends, Gamble says—a big part of what made the series great in the first place.

“When we first start to make games, we have everyone from different departments each with an idea of what the game looks like,” he says. “Being able to work together for a long time, you start to develop trust, and those walls go away and you can drive toward a singular purpose.”

While the Citadel DLC was a farewell to Shepard and the crew of the Normandy for fans, inside the studio, the developers said their own goodbyes.

“We were sad when Shepard’s story was over. There was definitely a solemnness in the room,” Schoneberg says. “The last thing I worked on was the party in Citadel, and the party ends with a group photo. I manipulated my save file to show the guests I’d have on my game at home. When that last screen came up with that group photo, I got a little choked up and a little teary eyed, because I realized, ‘Well, this is it.’”

Weekes has a different memory of the party. “I’d always told fans that the one thing we’d never do was a cocktail party, because how could you handle that much conversation? How do you let the players feel like they’re chatting with people and moving around in a natural way with so many possible permutations? And then on Citadel, our lead, Mac Walters, said, ‘I think we need to do a party,’ and sure enough, he and Kris and some of the other writers actually came up with a structure that made it work. It’s just one more time that people on the team proved me wrong and did the impossible to make something really special.”

Though that party in Citadel may mark the end of Shepard’s story, it’s far from the end of Mass Effect. As the fourth title in the ME universe begins its development, the team is carrying forward all the things that made the Shepard’s trilogy so memorable.

“It’s the idea of exploring a vast universe: going out and seeing amazing new things. It’s scale: seeing new planets, new species, and having choices that matter. Because it’s a story, and one that you care about,” Hudson says. “It’s going to continue on, and the things people love about Mass Effect they’ll see even better in the next generation of games.”