Before the world premiere of the Dragon Age: Inquisition teaser trailer aired this past Monday at E3, BioWare GM Aaryn Flynn waited patiently backstage for his name to be called. He was tasked with introducing the video to the hundreds of people in attendance, as well as the hundreds of thousands of people watching the conference live online and on Spike TV. Then, in a matter of two minutes and twenty-eight seconds, it was all over.

We caught up with Aaryn after the event to get his thoughts on what his experience was like, and to confirm the first few known details about Dragon Age: Inquisition. 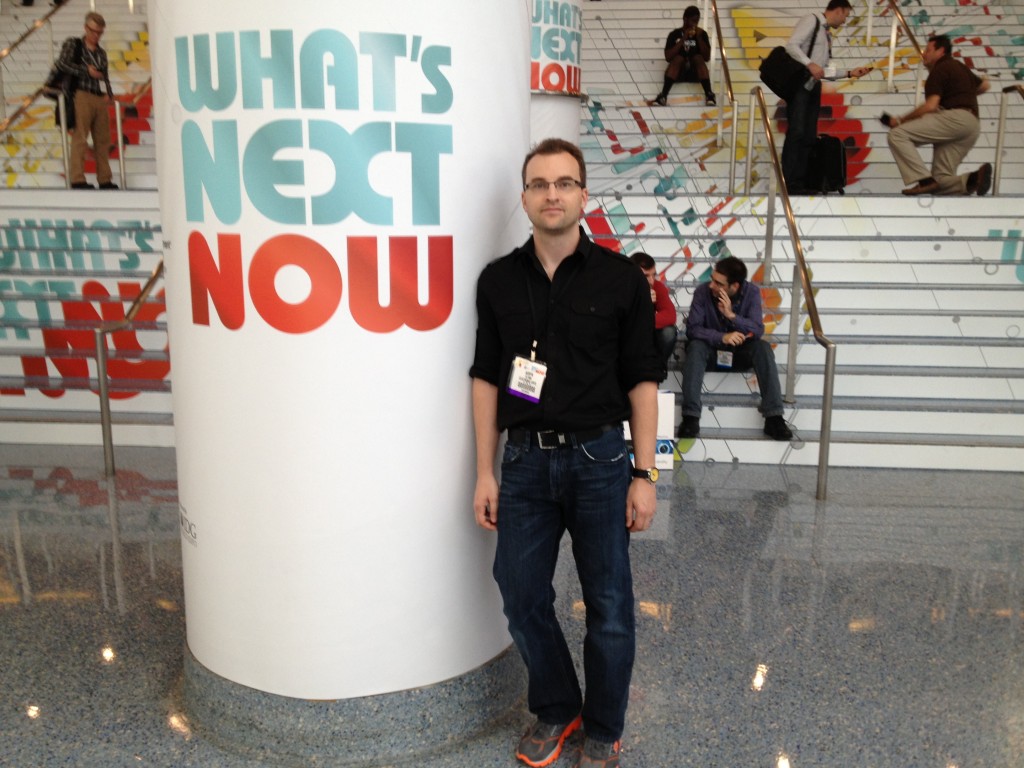 What did it feel like to show the first glimpse of Dragon Age: Inquisition to the world during the E3 press conference?

[Aaryn Flynn]: Very humbling. Many team members who are much closer to the game could have stood up there, but I got chosen because I’m more ‘expendable’! To represent their collective effort, in front of thousands of people is a big responsibility.

I wish I could convey how hard the team has been working for the past couple of years on the game. They had a vision to not do a CG trailer, but instead to show a trailer made from in-game footage, and they accomplished that in spades. But beyond that, there’s so much we haven’t shown yet, and we will very soon. This was just the team’s way of showing a small window into the game for fans that’ve been with us from the beginning.

The cheers of the live crowd came through loud and clear during the livestream. What was the reception from the crowd like in person and what did it mean to you?

[AMF]: That was crazy! When Peter Moore, EA’s COO, mentioned Dragon Age in the opening of the show and fans in the audience cheered, that was so nice to hear. It was funny to hear Peter call them “BioWare employees”, because in some ways we’re all part of the same extended family. We owe our fans everything, and the time and effort being put into Dragon Age will absolutely reflect that when all is said and done.

You shared just a few of the first details about the game during the conference, but for those that weren’t able to watch, could you leave us with a refresher?

With the breach of the Fade happening in the sky, demons have poured out and created a pretty big problem for the Inquisitor, the character you will play. You’ll have to cover huge areas of Thedas to uncover what happened. As you do, the choices you make will impact the world and bring everything to an ultimate conclusion. 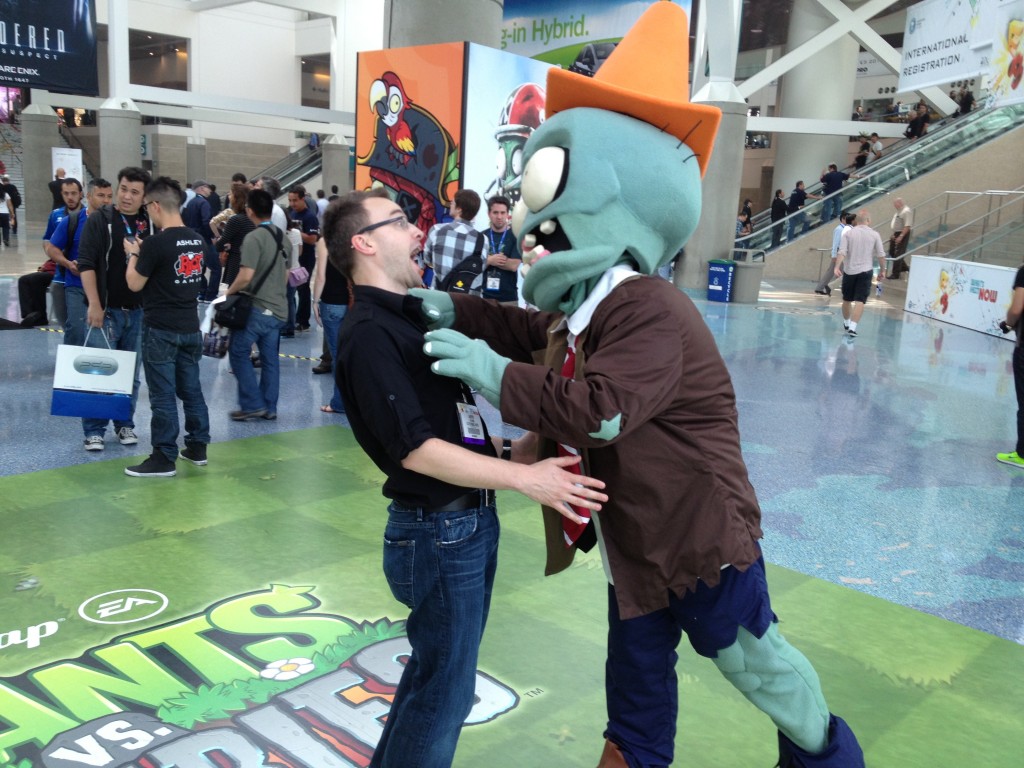