The first annual Edmonton Comic & Entertainment Expo is in the books, and we were so excited to be a part of it! As we take a few moments to consume nearly toxic levels of caffeine and refill our bottles of hand sanitizer, we thought it would be a good opportunity to provide a recap for those that were unable to attend the expo in person. 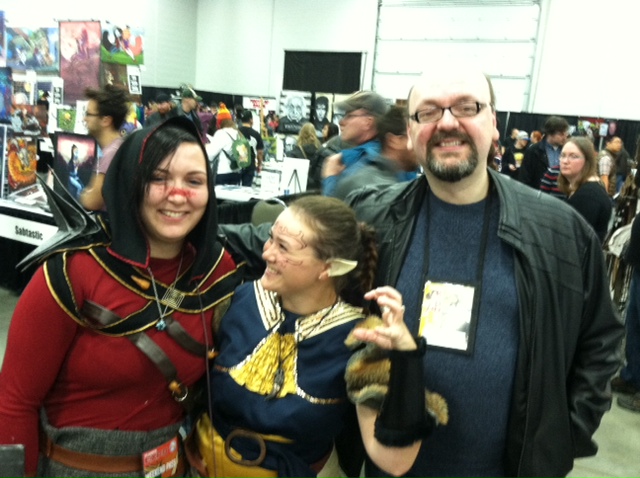 Fans in attendance during the Dragon Age panel were treated to the unveiling of Dragon Age III: Inquisition concept art. This was the first time anyone outside of BioWare had been given a chance to see it! The Dragon Age team was thrilled by the reaction of the crowd, and so very appreciative of the support. In case you missed our posting over the weekend, you can see those concept art images for yourself right here

“The audience was enthusiastic, and the crowd at ECEE was busier than I would have anticipated for a first-year con.” – David Gaider

Mark Meer, the male voice of Commander Shepard, guest starred on our panel for a discussion about voice over in video games. Mark shared so many funny and captivating stories that the panel discussion portion took up the entire 45-minute time slot!

As a local celebrity in Edmonton, Mark’s fans filled the room to capacity for a chance to meet and greet him. In a charming bit of fan service, Mark got on the phone with the friend of a fan who couldn’t attend the show and did a little impromptu Commander Shepard voice work. D’AWWW! 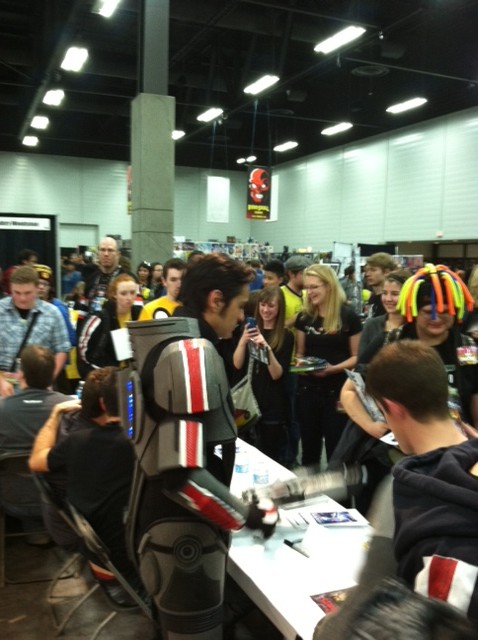 We kicked off the day with a panel to discuss how to land a job in the video game industry. Always a popular discussion with our fans, helpful tips and advice were shared by our HR and Recruitment experts for almost a full hour!

After the panel, our experts stuck around to review portfolios brought in by fans looking for guidance and feedback. The turnout was amazing, and we felt fortunate to meet so many talented folks.

Mark Meer returned on day two, this time donning a custom piece of N7 armor. The line-up of fans waiting to receive Mark’s autograph stretched the length of the expo hall! Many fans at the show told us that meeting Mark was the highlight of the entire show, and yeah, we kind of like him, too. 🙂 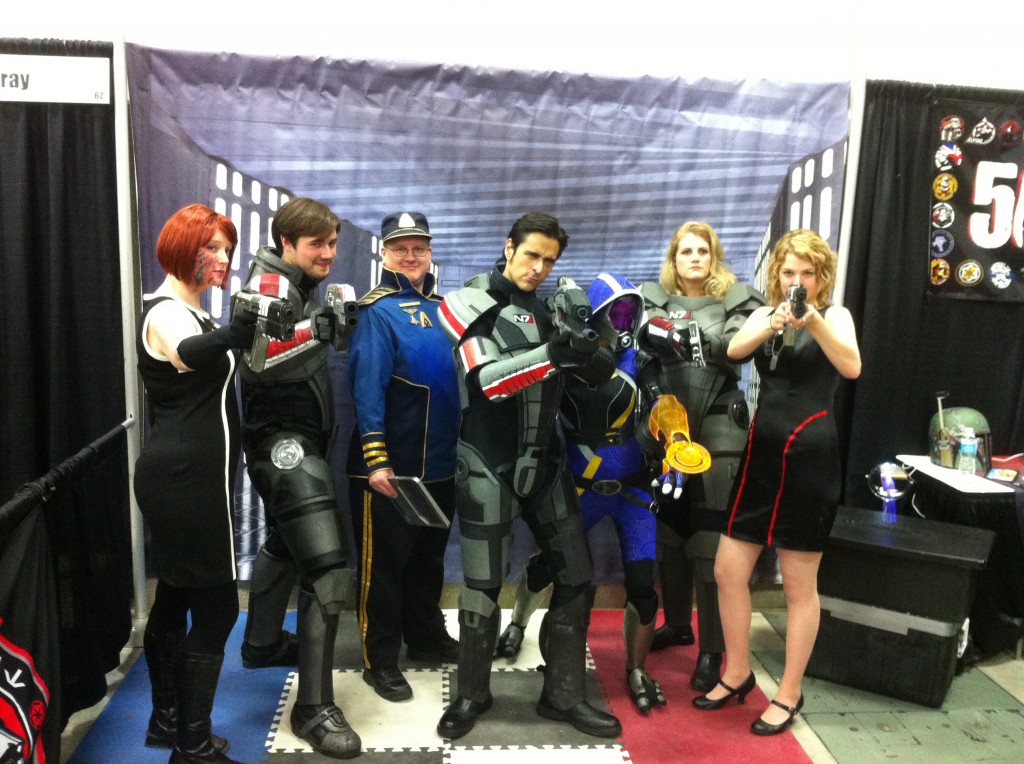 The day concluded with our biggest panel of the show: The Mass Effect Universe. When surveyed, the crowd told us that they wanted more time for Q&A, so the panelists cut their presentation down to accommodate. The panel members were asked so many great questions that they all stuck around an extra fifteen minutes to answer as many as they could!

Of course, capturing all the excitement of a con in words is difficult, so we’re happy to report that the panels were all recorded, and that we’ll be posting them on YouTube very soon for you to watch. Be sure to tell us what you liked, and give us your suggestions for next year.

After all the panels, cosplayers, and prize give aways, we hope you had as much fun as we did. Thank you, Edmonton! We’ll see you next year! 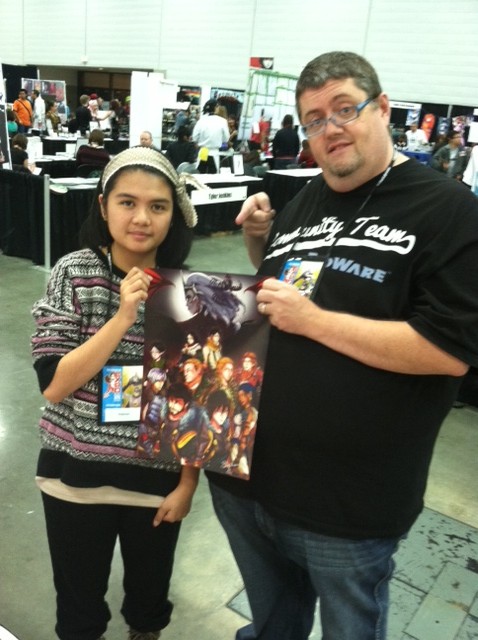