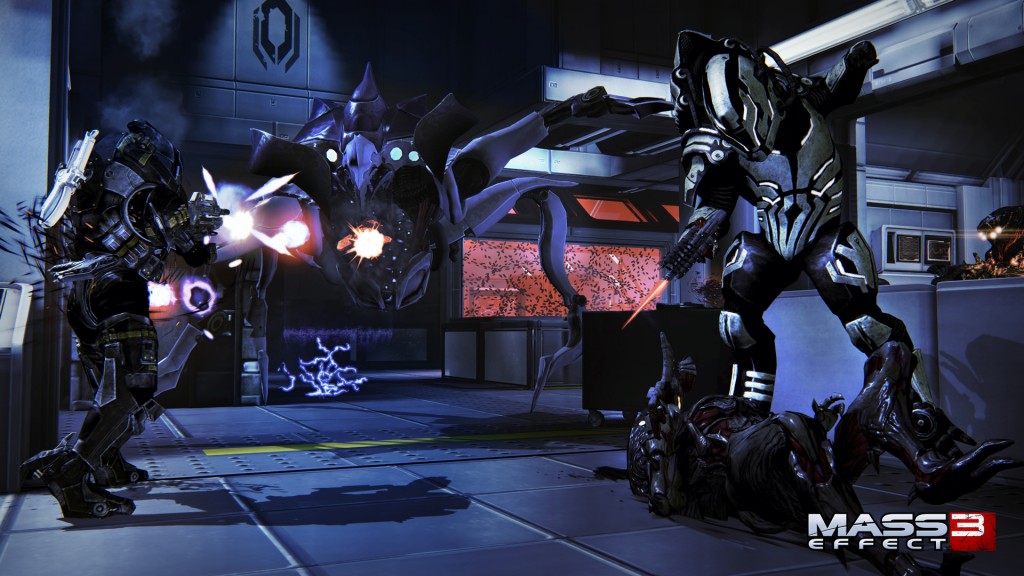 Senior Gameplay Designer Eric Fagnan and Senior Combat Designer Corey Gaspur share exciting details about the upcoming expansion to multiplayer “Retaliation” which will be a real game-changer for players.

Retaliation includes four exciting new kits, two of which are elite Turians with new abilities and appearances. Both Turian classes are equipped with propulsion packs, giving them unique evasive abilities and devastating new heavy melee attacks. These new Turians are some of the most maneuverable fighters to date.

The Turian Ghost is a new Infiltrator type with a custom Tactical cloak that that boosts Assault Rifle damage. Ghosts have extra damage potential and better survivability in tight situations—a new Stim Pack grants a short damage immunity that allows the Ghosts to survive situations no one else can.Ghosts also utilize Overload for crowd-control and anti-shield ability.

“Turian Havoc soldiers also belong to the lethal 26th Armiger Legion. On the battlefield, Havoc Soldiers use propulsion packs built into their armor to launch lightning-quick airstrikes before enemies know what hit them.” 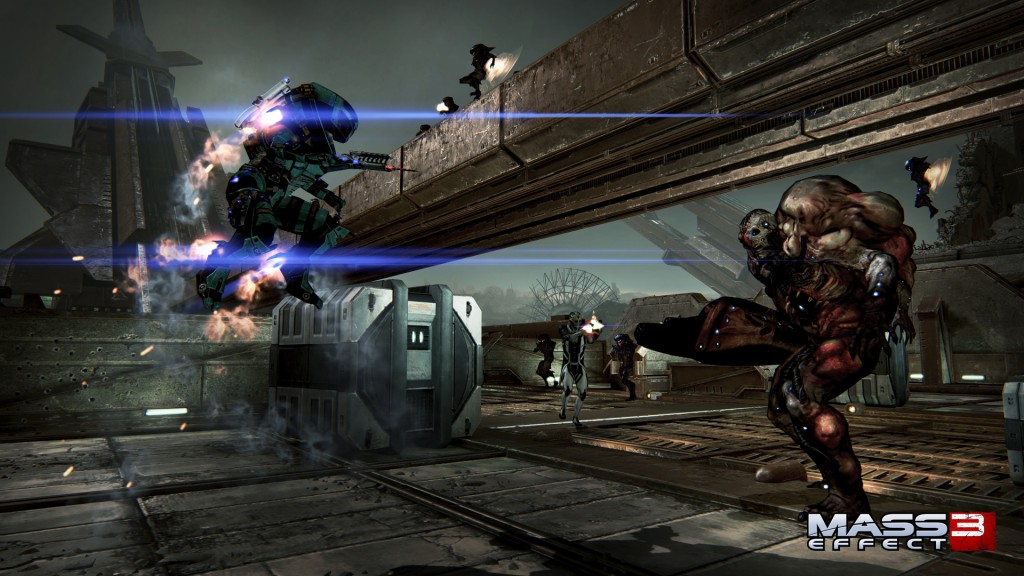 Retaliation’s other two kits are top-secret reinforcements from far-off parts of the galaxy that can now support front-line troops on the battlefield.

We are pleased to introduce new Hazard maps in Retaliation—these maps layer extra challenges onto the game’s original six maps. Even the most hardened soldiers must create new strategies to defeat the enemy: in the Firebase Ghost map, players must remain inside to avoid acidic rain that pounds the area and drains playershields; in Firebase Reactor, players can periodically turn on the reactor, trapping enemies (or players!) inside and causing massive damage. Two Hazard maps become available each week, and players will receive increased XP rewards for playing them.

Our team focuses heavily on gameplay themes when building new characters or weapons; these themes allow us to build a distinctive feel into gameplay. For example, Cerberus weapons are smooth and high-tech in their appearance, VFX, sound, and feel; krogan weaponry is gritty, hard, and violent. 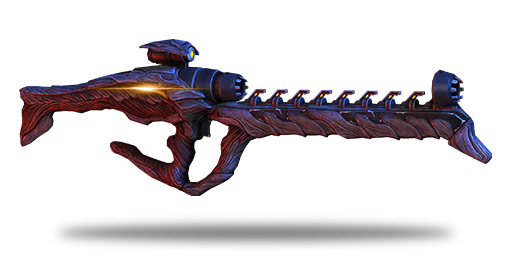 This beam-based weapon is capable of sustained fire. Does not require thermal clips. 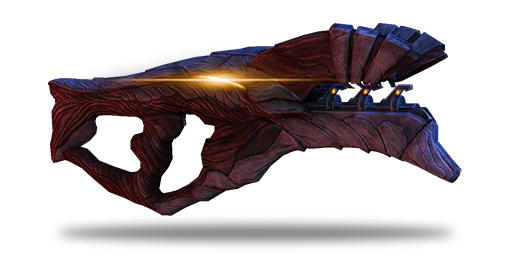 A low-recoil weapon, this SMG has a high rate of fire and is effective against armor. Does not require thermal clips. 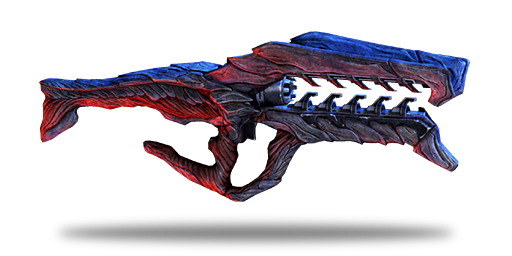 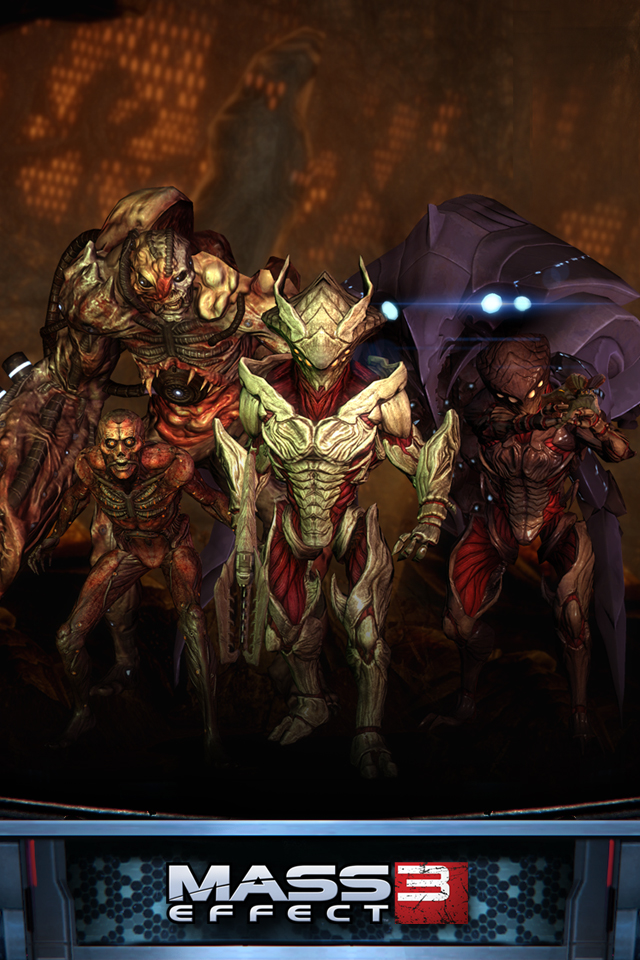 Retaliation reintroduces the infamous Collectors from Mass Effect 2 as full-blown enemies. As with weapons, each creature in the Collector faction had to fit archetypical roles for gameplay:

“When approaching the re-creation of the scion, we wanted to present the gigantic arm cannon as the focus of the creature, because of the sheer suppression that the Scion can generate on the battlefield. It quickly became clear that the Scion truly needed a presence on the battlefield, so his posing and appearance was changed to become much more menacing.” – Brenon Holmes Senior Gameplay Designer

“The Collectors are truly about controlling space and restricting escape routes. The Collector Captain suppresses power based classes using seeker swarms, which players can target and destroy if they are quick enough.”  – Boldwin Li Gameplay Designer

The Collectors are a relentless faction of cyborg monstrosities; this anti-power faction will encourage players to bring a balanced team in combat against them. Players facing the Collectors will need to rethink the ways they’ve been using powers in combat. 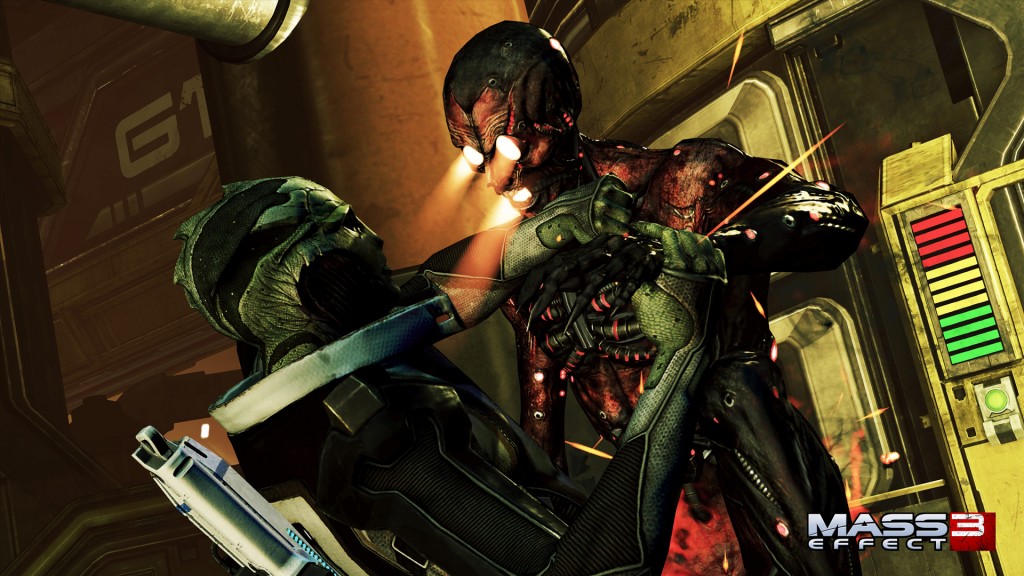 The Praetorian is a true boss-level creature that can affect the battlefield in unique ways, such as creating a biotic sphere around itself, completely blocking incoming powers and allowing the rest of its faction to move in behind it.

Harbinger is again a force to be reckoned with, as he is able to possess any creature within the Collector faction. The effects vary from creature to creature, but the…. outcome is inevitable…. you ….will… succumb and ascend…… Assuming direct control.