We are very excited today to announce the Mass Effect Trilogy coming to PC, Xbox 360, and PlayStation 3. 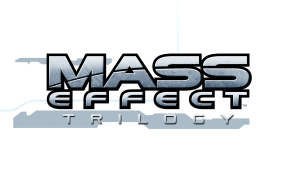 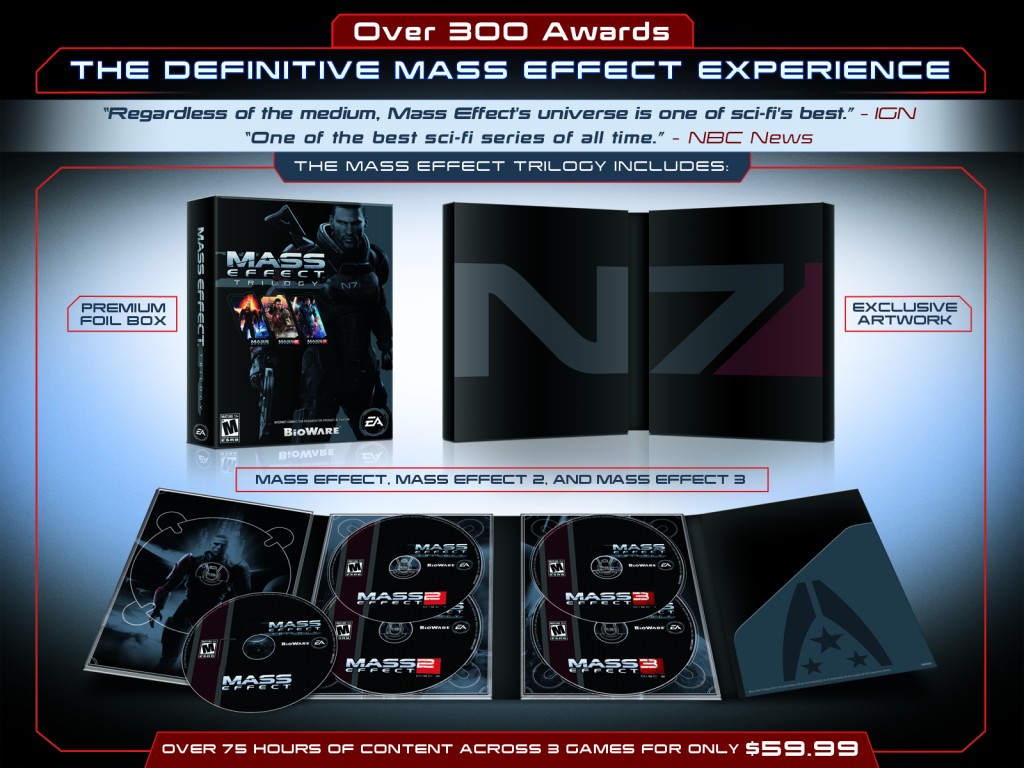 Here’s what the critics have to say about the Mass Effect series:

“One of the most intricately crafted stories in the history of the medium.” – Game Informer

“A wonderful trilogy that put the players in the driver’s seat from the very beginning.” – CNN

“Regardless of the medium, Mass Effect’s universe is one of sci-fi’s best.” – IGN

“One of the best sci-fi series of all time.” – MSNBC 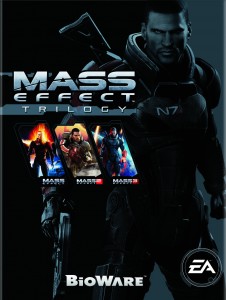