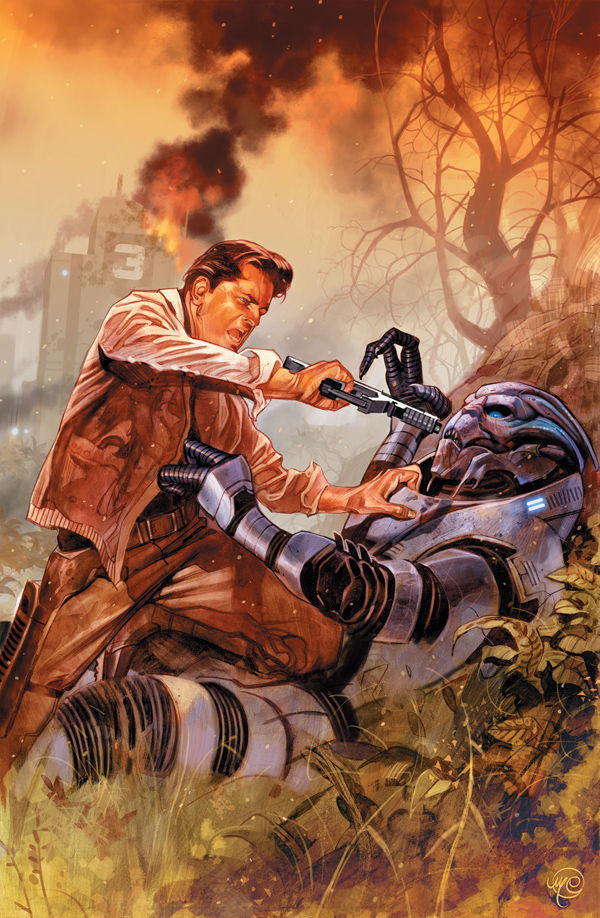 So check out the new BioWare Podcast and, if you have not yet already done so, head out and pick up a copy of Mass Effect Evolution #1 now available at fine comic book stores and online.

If you enjoy the Mass Effect comics as much as I do, you should also check out a new blog entry over at Dark Horse from the comic’s editor Dave Marshall. Not only is it cool, it also contains some sketches from the comic’s artist Omar Francia. It’s a great read, so check it out here.

Listen to the new BioWare Podcast