John was one of the first friends I made when I came to work at BioWare. I used to go to lunch with him, Luke Kristjanson and Mark Darrah (I used to call it “lunch with the apostles”) and got to know John really well. In an office full of what are often raving lunatics, John is a quiet island of serenity as he can usually be found juggling or quietly playing his Nintendo DS while the rest of us run around frantically. John is also famous as he is one of the very first hires and has been a part of BioWare’s history for all 15 years. John is a man of few words, but awesome dance moves. I’m please he took some time to answer our Facebook Friday profile.

Where are you from?

Job or title at BioWare:

How long have you worked for BioWare?

What does a level designer actually do:

Create a playspace using art, dialog, cinematics, etc. provided by the other departments.

Favorite BioWare moment Game related/thing you are most proud of at BioWare:

My favorite moment is when someone decided to level up Gorion from BGII so that he would cast more magic missiles. The next time I ran the game, Gorion killed Serevok in a cutscene.

Testing multiplayer in Neverwinter Nights when Ray and Greg would join in. At some point Greg cast a fireball and the co-op play turned deathmatch.

What do you do to relax/do you have any hobbies:

Playing Wii games with my kids. Pokemon. Watching the many TV series DVDs that I own.

What game are you losing sleep for right now (that you are not working on)?

Nothing at the moment.

What is the most “nerdy” thing about you?

I really enjoy when my kids learn new skills or “level up”.

If you didn’t work in video games, what would you be doing?

What do you want people to know about you?

I can make French toast. 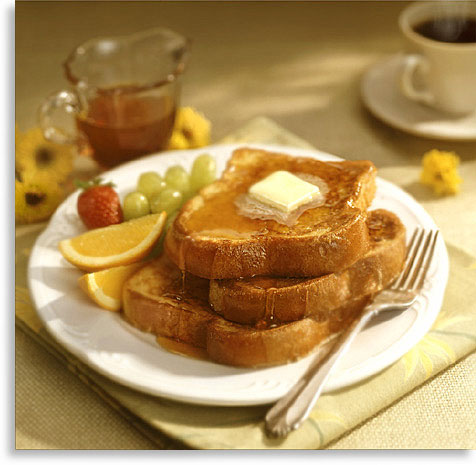