JOIN US IN THE DEEP ROADS @ Dragon Age Journeys

Growing up in the days before the ubiquity of broadband internet, I can remember how excited I was each month to receive my copies of Next Gen, PC Gamer, EGM and other gaming magazines. I poured over each tome feverishly. I was so devoted to videogames that I’d read strategy guides for games I didn’t own and never planned on purchasing. I’ve often cited PC Gamer’s famous Gaming Gods issue as the moment I realized that I could actually fill my dreams of making videogames for a living. I still have this issue today and even got Richard Garriott to sign the front cover.

Before we first got a 26k modem in the house, I could never imagine speaking with one of the makers before a game came out. Nor could I imagine that such a conversation would have the ability to affect what got put in the final game. Now, thanks to Twitter, Facebook, Forums, etc. it is routine to have those sorts of conversations with media creators of all types. Thanks to the freshly launched Bioware Social Network I’ve been doing some Q&A with the Bioware faithful over the past week. I’ve been getting questions about features I didn’t anticipate, and with what little time we’ve had left we’ve tried to alter the game to accommodate your wishes. I thought I’d repost some of my favorite questions here and also treat you to some screens of the monster’s you’ll meet in the future chapters of Dragon Age Journeys.

From Servant of Nature:

Q: “Is it true you can get in-game items for playing Dragon Age Journeys?”

A: This is one of the things I am most excited about, and I’m pretty sure that you will be too. By completing certain accomplishments in Journeys, you can unlock 3 items for use when you purchase a copy of Dragon Age: Origins for the PC, Xbox 360 or PS3. By playing DAJ while signed in with your EA account, these items will automatically be added to your inventory in DA:O when you sign in with that same account. These entitlements work across all three platforms.

Q: “Are you aware how awesome you and your team are?”

A: *blushes* Thank you so much for the complement. We’ve been very lucky to work with a ridiculously talented crew on DAJ. Dan Stradwick, Adam Phillips and Andrew Sega are great indie game talents and working with them has been an incredible experience for the EA 2D team. We’re very happy with the job Marcelo Poppi has done of taking Dan’s story and fleshing out the characters and dialog. These are the people who deserve all the credit for DAJ. For those of us on the EA 2D side, it is not our job to be awesome, but to work with talented developers like these to help them reach their full awesomeness potential. 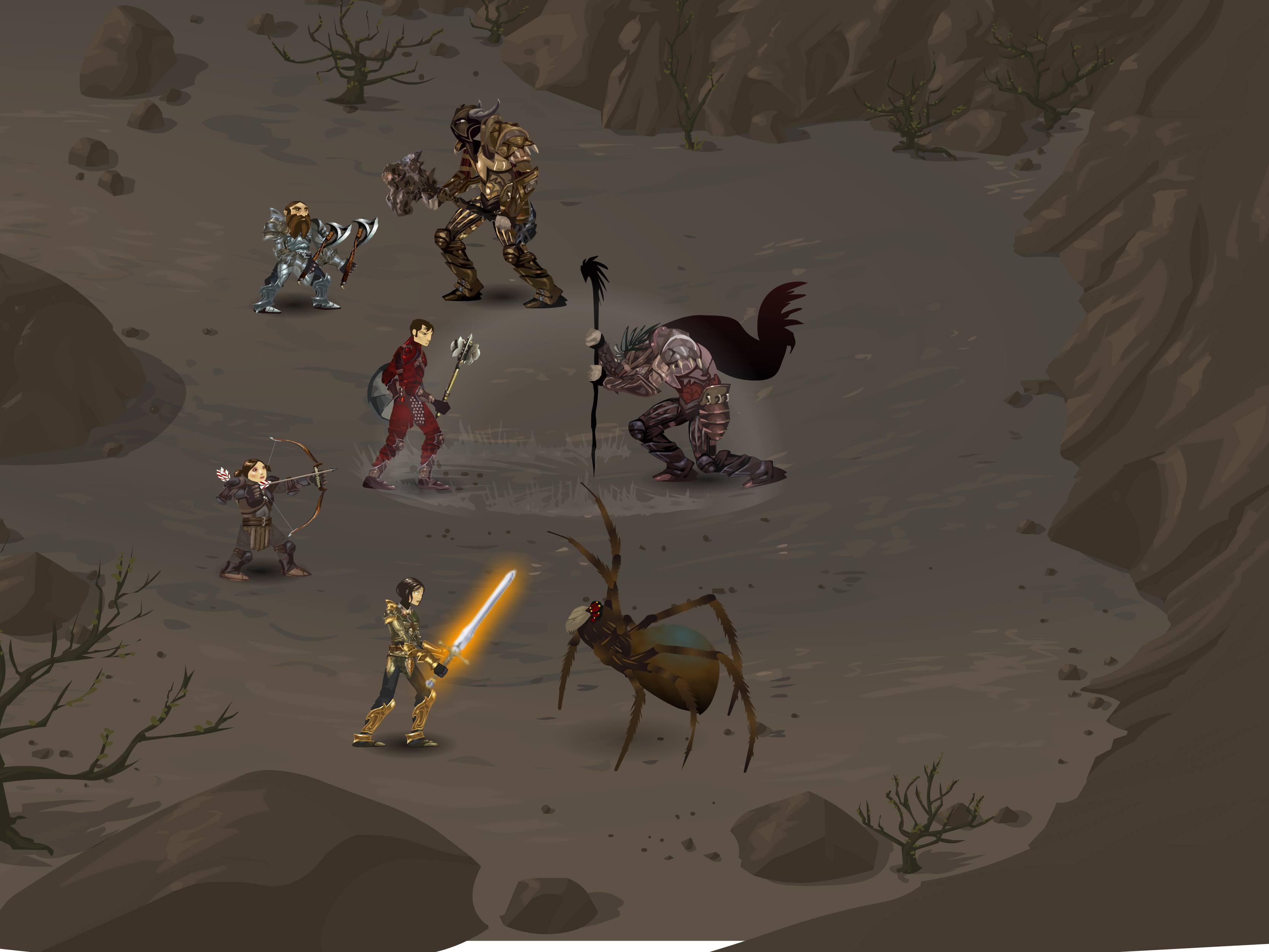 Q: “Do we create our own characters, or recruit them through the story? If it’s the latter, how many different characters are there to recruit?”

Q: “Do the characters from chapter 1 carry over, or will future chapters feature a new cast?”

A: By saving your game while signed into your EA account, you’ll be able to play with your character across all 3 chapters. 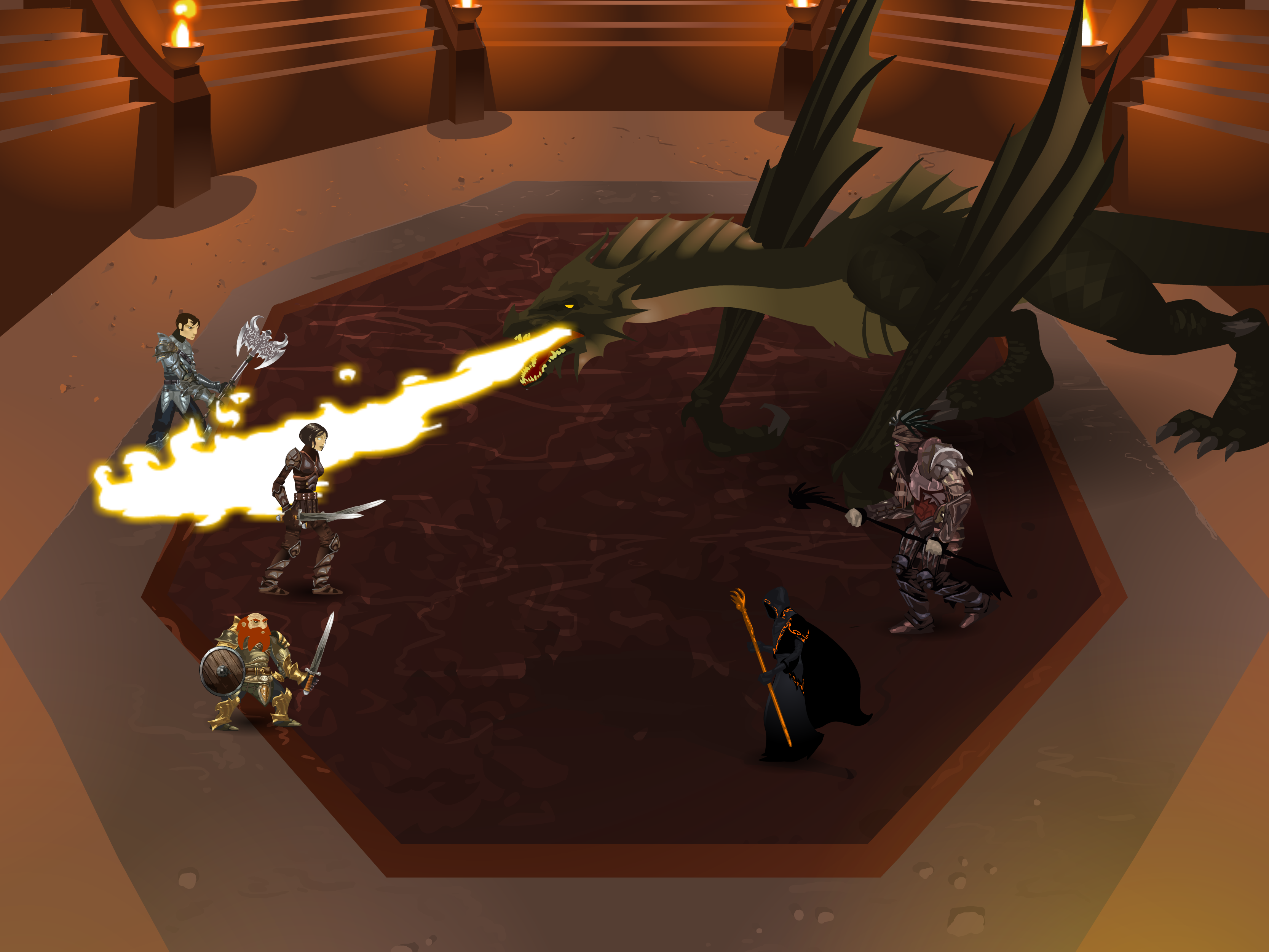 Q: “Since there is a lot of lore to be had, is there a codex in the game?”

A: There is a codex in the game, but right now it serves mostly as a repository for help information. We may be able to fit more lore into the game before launch, depending on how vigorously I whip my minions as they slave away to bring you this game. But remember, if Journeys is the appetizer, then we don’t want to ruin the feast of Origins by giving too much away.

Q: “What is your opinion on the difficulty of the battles to be encountered?”

A: Having experienced the level design and balancing process on a number of games, I can tell you that developers always run into the same problem on the when finishing a game. When you look at a game and play it day in and day out for weeks on end, the concept of difficulty flies out the window. The closer you get to your game, the further you get from a first time user’s experience. The more you play the same encounters over and over to make sure they are perfect, the less objective you become. Given that, we strive to make the game challenging but not punishing, and it is our opinion that we have met that goal. The nice thing about being a flash game is that we are able to track players’ progress and if anything is too easy, too confusing or too maddeningly hard, we’ll actually be able to make dynamic fixes to the game and improve your experience with it. It’s one of the great luxuries of working in flash and being dedicated to listening to our audience. 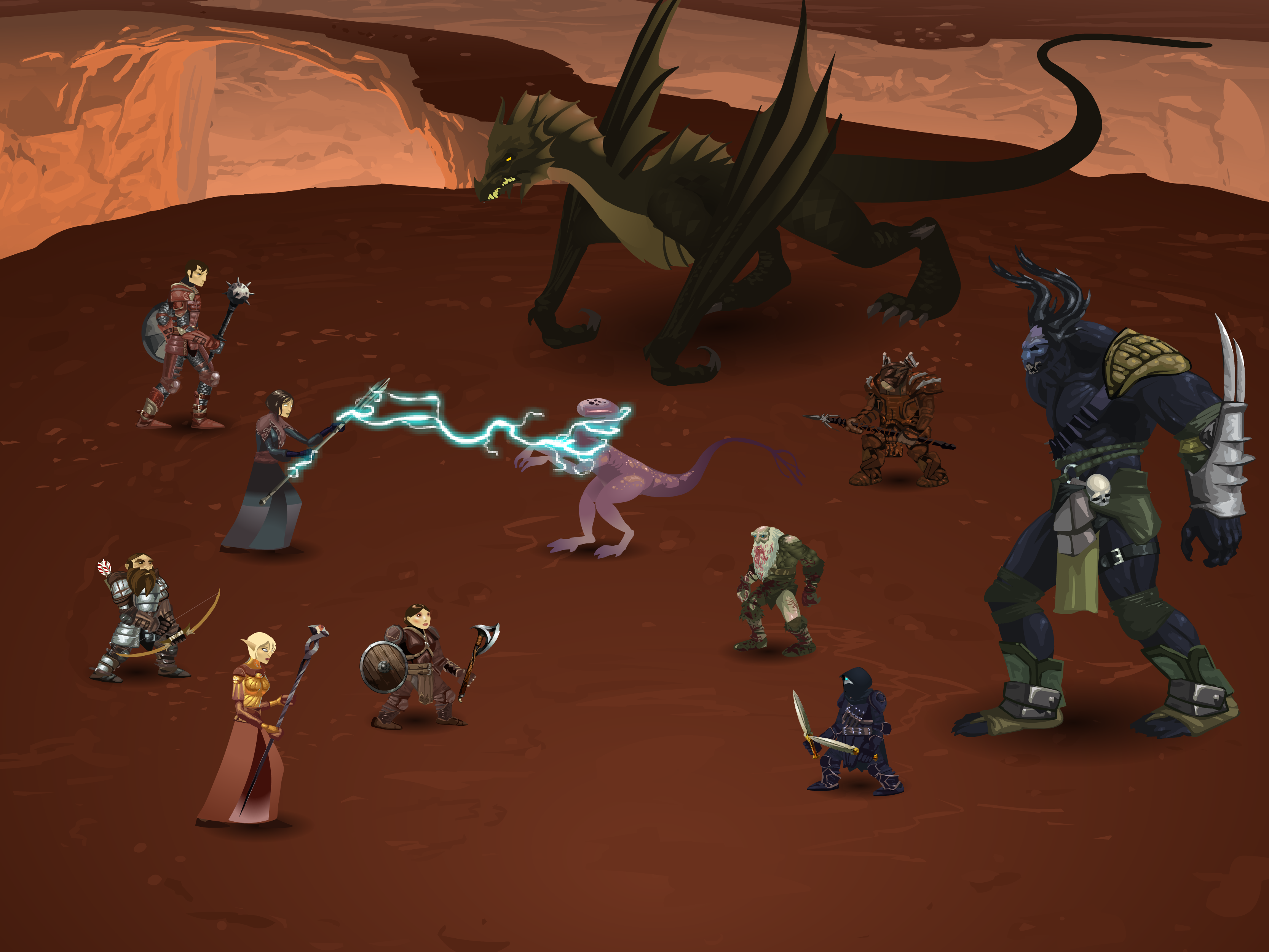 Q: “Are there specializations and how are they implemented in the game?” 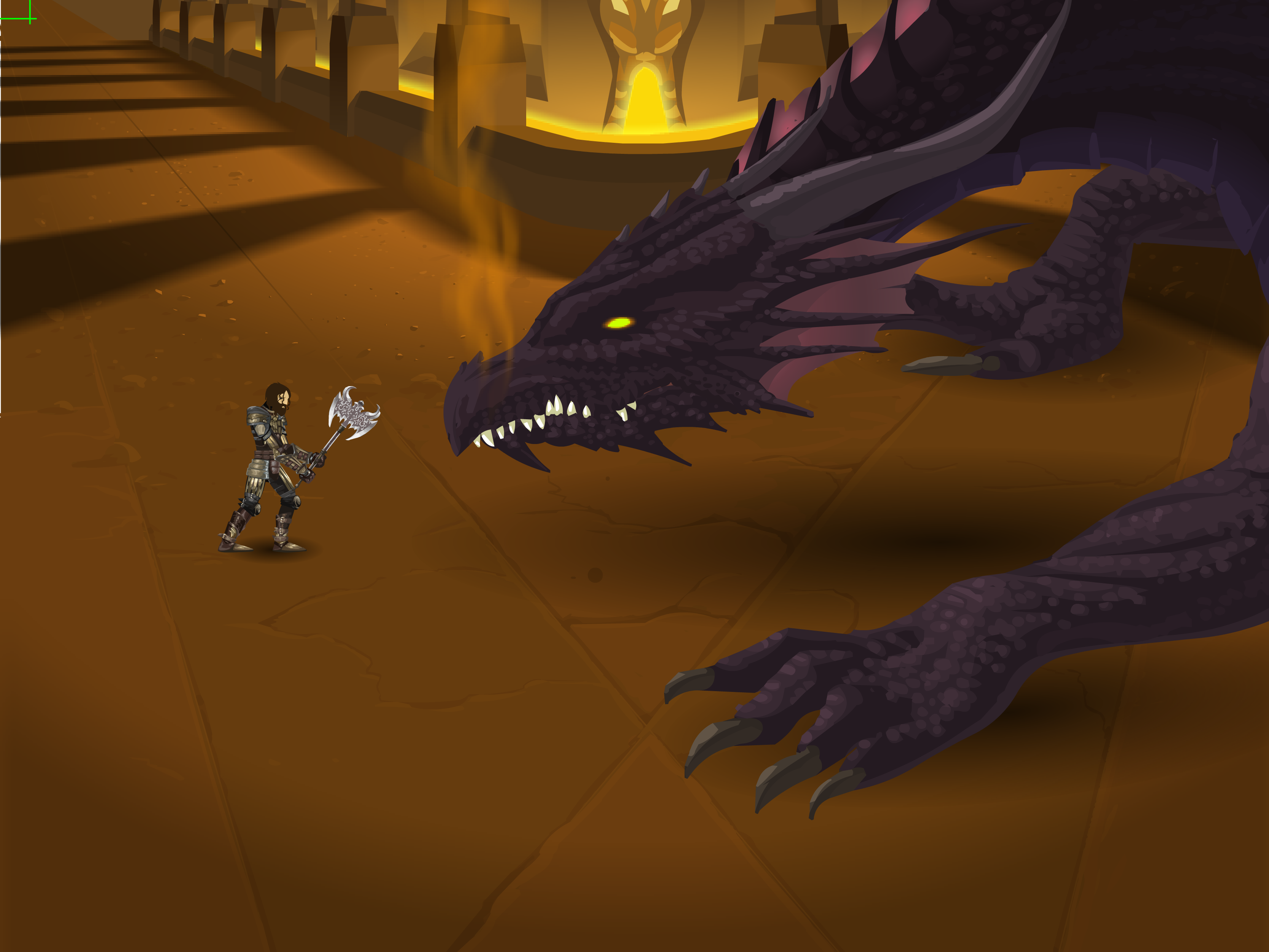 POSTCRIPT: Just so you know, this isn’t where the DAJ team’s discussion with you ends. In our mind, this is only the beginning. Here at EA 2D it is our mission to listen to our fans with both ears. As creators, we are here to serve you. We will listen to your feedback and incorporate it not only into The Deep Roads, but all future Journeys content including the next two chapters. So keep the postings, tweets, emails and emoticon laden squeals of delight coming, because hearing from our fans is what we live for.