Part 1 of 3, by Evil Chris Priestly

For me, it all began back when I was 12 years old while I was walking home from elementary school and a friend came up to me and showed me his copy of Teen Titans #1 written by Marv Wolfman and illustrated by George Perez. I already enjoyed comics having read the adventures of Judge Dredd and Johnny Alpha the Strontium Dog in 2000 A.D. as I was growing up in England, but I didn’t really follow them much here in Canada. But when Corey showed me Robin, Starfire, Raven, Cyborg and the rest of the Titans fighting Trigon the Terrible, I was hooked for life. Yep, I "Evil" Chris Priestly am an unabashed comic book nerd.

Over the years, I have amassed quite the collection. Although I know there are fans with far larger collections or collections worth more money than mine, I am quite proud of my 46 long boxes carefully containing my bagged and boarded comics down in the basement as well as my collection of toys, statues and "action figures" (no, NOT dolls thank you very much). However, even though I am a big fan, until last year I had never made the trek down to Comic Con in San Diego. 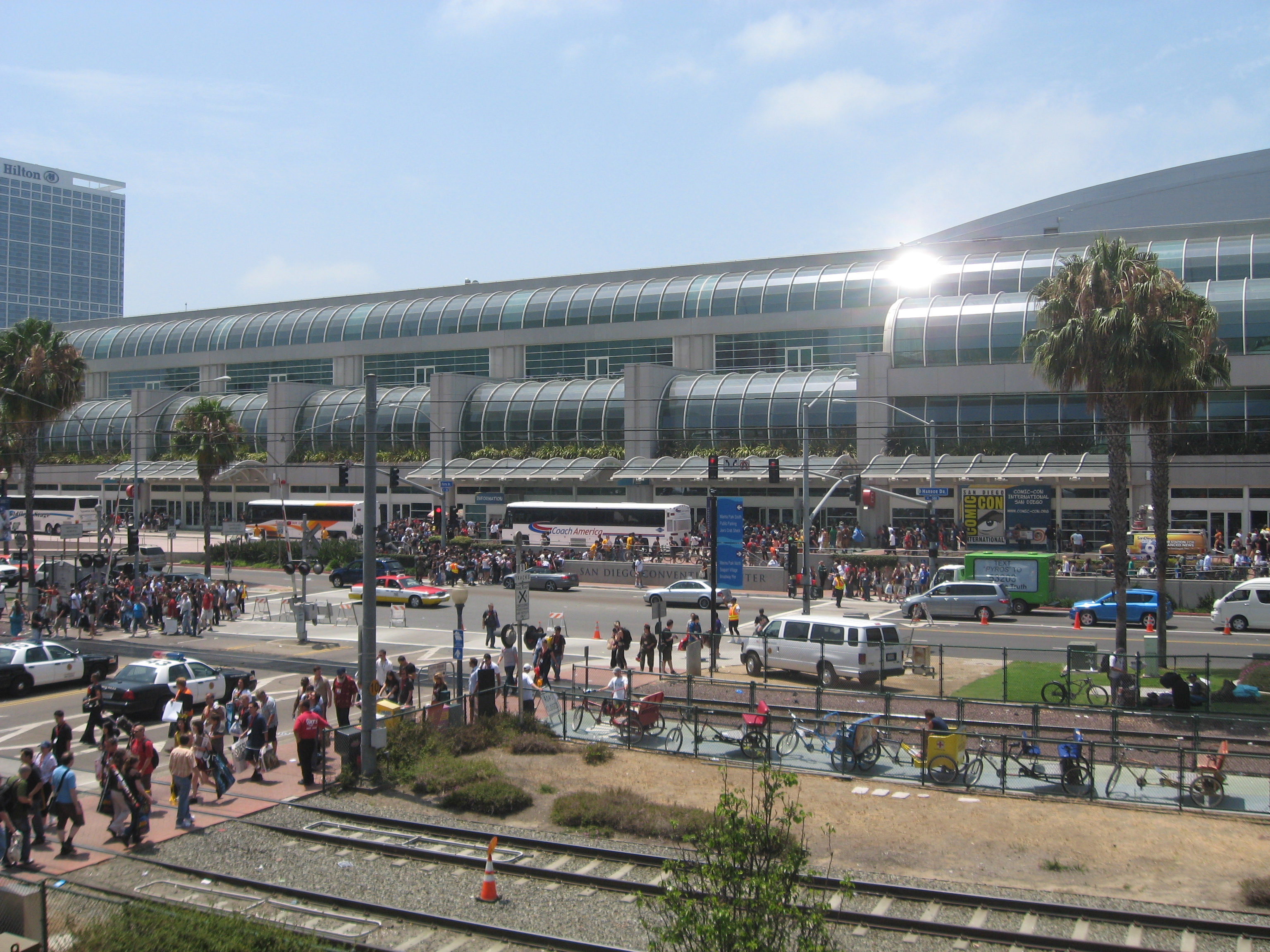 For those who do not know, the San Diego Comic Con is the oldest and biggest in North America. It has run for the past 40 years (as of this year) and has grown from a few comic book nerds showing each other their collections into the place for comic book fans, industry professionals, merchants, celebrities and film/TV makers to show off their wares. 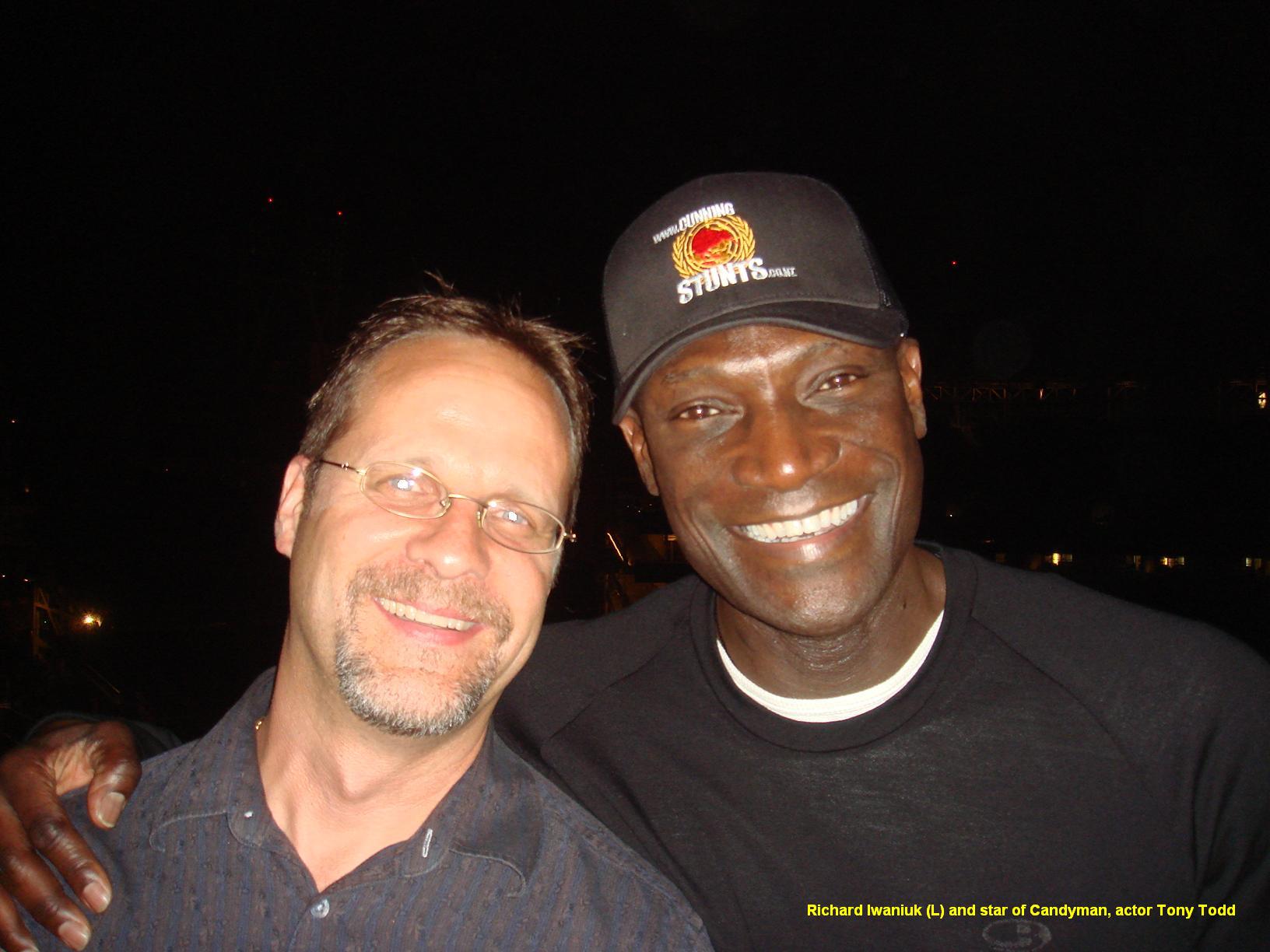 Last year, Richard Iwaniuk of BioWare’s Biz-Dev department took me down for my first experience at San Diego Comic Con (SDCC). Biz-Dev stands for Business Development; they are the department that sets up deal to make ancillary products, which are things like toys, books, t-shirts, movies, and all of the game related products that aren’t actually the games themselves. While Richard is among the best at crafting deals and negotiations, etc he didn’t have the "nerd knowledge" that I did, so he took me along to act as a translator (as such).

I had a great time. BioWare did some great business and I got to experience my first Comic Con. It was my job, in between helping Richard with meetings with business development issues, to roam the con, look for possible manufacturers and vendors. Essentially, I was paid to attend Comic Con which is a check mark on my list of "Things to do before I die". At the end of it Richard and I discussed whether BioWare should plan to attend the con to show our games. While we knew that video games are never going to be the "star" of Comic Con, there is a steadily growing presence of video games since so many of our target audience attend the Con. We definitely thought we should be there to show our games.

Well, part of my job as Community Coordinator is to help BioWare plan our convention presence each year. I knew that this year we would be showing off Dragon Age; Origins at conventions, so I contacted to San Diego Comic Con office about the costs of reserving booth space. I was dealt with by a very polite person who told me that the waiting list to get event the smallest 10 foot by 10 foot booth space is 4-5 years, but they’d be happy to put BioWare on the waiting list.

Well, as you can image, I was crushed. My dreams of having my own cool booth, where we would so OUR games and have celebrities and fans stop by was crushed. I figured, well, at least I went once. Even if I never go back, it can’t really get better than it did this year, right? Wrong. It got better.

Read what happened at this years’ Comic Con in part 2 of my Comic Con blog next week.