Part 5 of 5, by Jay Watamaniuk 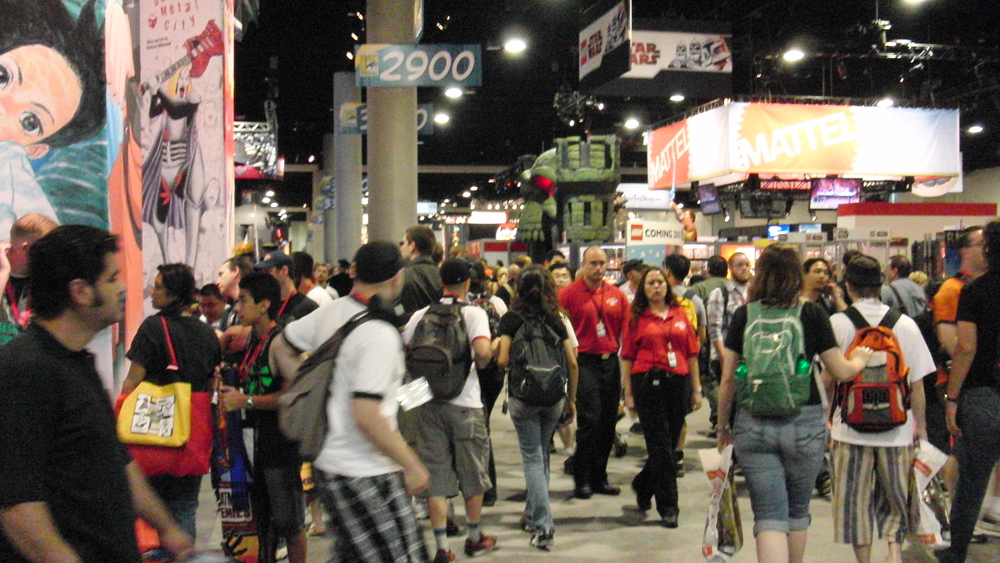 Day 2 has come and gone and it was certainly a tad more surreal then the first day. We had great crowds and I think we finally figured out how to deal with the large groups of people and the getting everyone to the games they wanted to play with a minimum of crazy. BioWare Art Diector Matt Goldman was directing traffic outside the EA Gaming Lounge and handing out inflatable swords with his best carnie voice. Never thought I would see that.

It turns out that was the first of a few moments I was not expecting over the course of the day. At one point I headed down to the lobby of the Hilton (our gaming lounge is on the second floor) to do some twittering as the Wi-Fi did not extend to the Dragon Age room. While I was sitting there concentrating on my iPhone a pair of black boots walked into my view. The boots were attached to black jeans which was attached to a black coat which bellowed to a gut with black hair and black sun glasses. Is that…? Naaa, couldn’t be.

Another person came into the lobby and greeted him. “Hey Neil are you ready to go?” Holy crap! That is Neil Gaiman. If you don’t know who that is you are dead to me.

I sat there and snapped a picture as subtly as possible and, as some of you noticed, Twittered the event as it was happening. I shall be the envy of my writer friends back home. Taking this story back to my fellow BioWare nerds in the Dragon Age room they were suitable impressed. I allowed them to touch my sleeve. 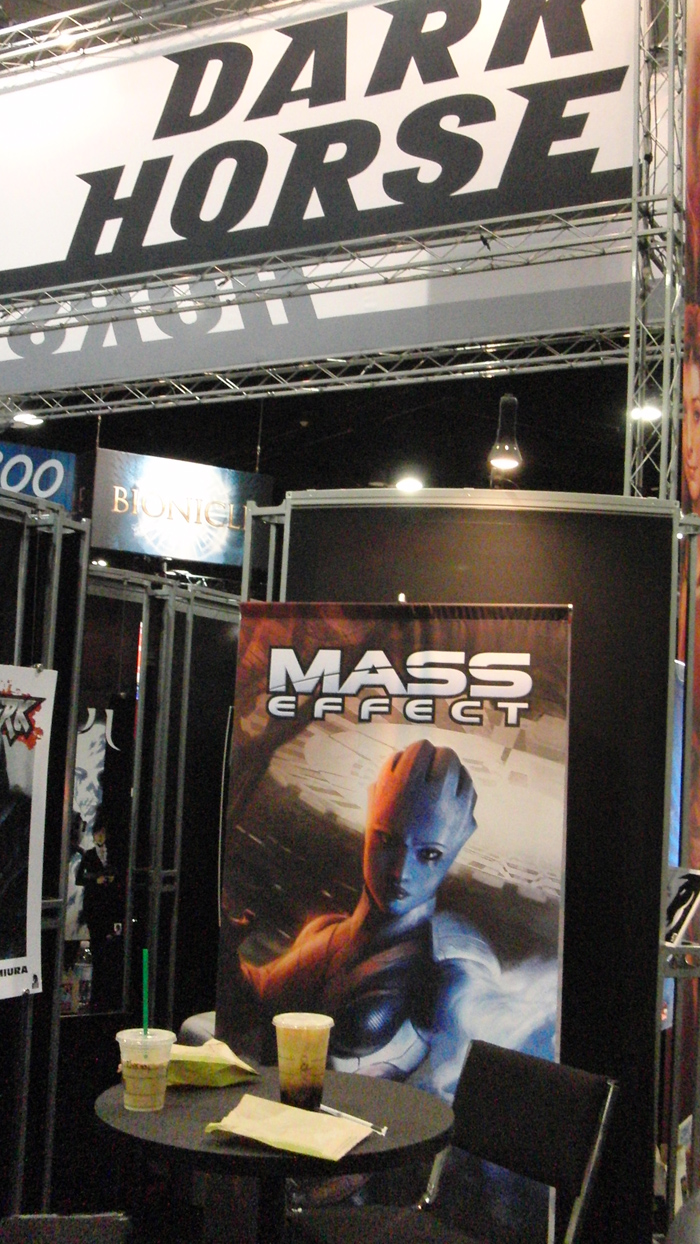 We spoke with several unswervingly intense RPG fans who were really looking forward to the release of Dragon Age in October but the one fan that was very cool for me to meet in person is the artist who has been gracious enough to allow us to post some of her work. Irma Aimo’ Ahmed. She had brought with her an original piece of the art that I will be proud to present to the Dragon Age team when I head back to Edmonton on Monday.

The day continued well into the evening with a rooftop party that overlooked the baseball stadium. Fernando Melo, Mike Avery were wandering about the huge gathering when we spotted a bearded, hat-wearing, bespectacled Zackary Quinto

I started to pay attention at that point and sure enough, there was Masi Oka. I got a chance to meet him, shake his hand, and tell him he has a bunch of fans back in Canada. A very humble fellow who let a bunch of pictures be taken. Not to risk this becoming a gossip column I also spotted Ming-Na, and the guy up on the stage getting the crowd rolling was Tyrese Gibson. 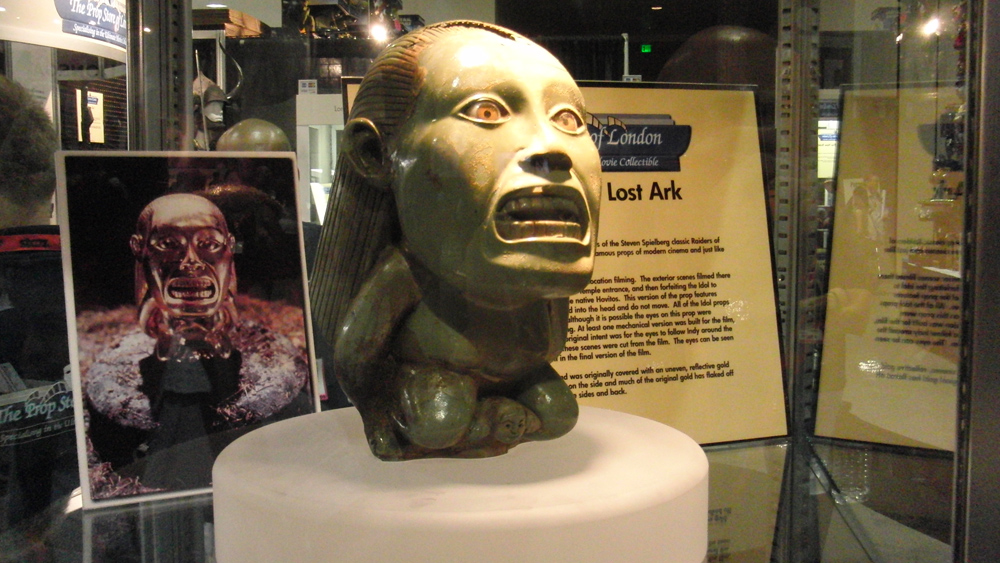 Final note: Why the Sparta reference in my title today? Well leaning up against the banister overlooking the baseball stadium was actor Peter Mensah. Not ringing a bell? You might recognize this scene. Hint- he’s not Gerard Butler.