Part 2 of 3, by Jay Watamaniuk

Breakdown of the first night: 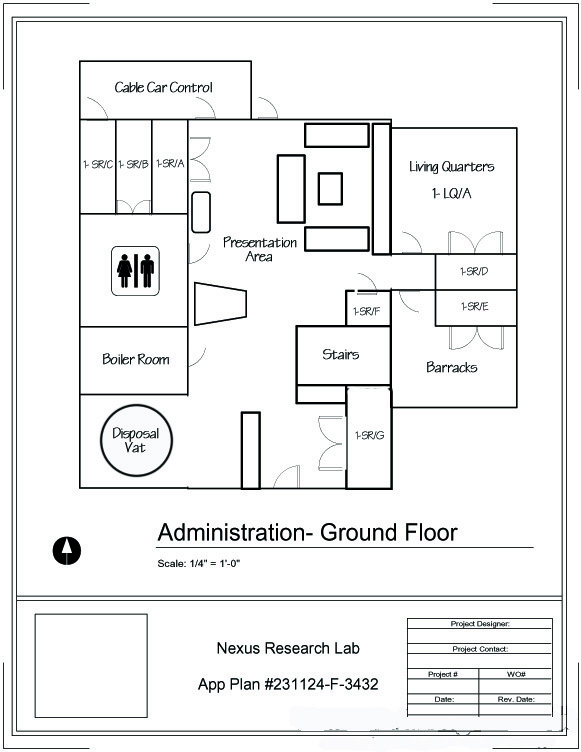 It is either a normal meet and greet (maybe they were invited to a dinner party at a posh house in the woods) and something is wrong that needs to be explored and searched (house in disarray, person they were going to meet is missing).

The initial set-up of your location contains documents or props that need to be pieced together or solved by the players to unlock some of the overall plot. A small example is a picture that has been torn up and scattered around your environment that needs to be put together to reveal a location of a key. You can create as many of these clues as you wish but as long as they all reveal part of the overall plot and the players gain something from putting the clue together (a key to a safe, a weapon, a new document etc.). This gives players something to do immediately and brings them into your story.

Create an event that is not dependant on anything the players do that will usher the game into the next chapter. For example, the arrival of a man who is crazed from his experiences in the house before the players arrive. This allows the organizer to let players explore when they arrive and when they have reached nearly the end of all they can do in terms of piecing together the clues you have left you can start the next chapter- a step that cannot be taken without the arrival of the man (maybe he has a passcode, or book or spell that is critical to moving the plot forward). These organizer ‘gates’ allow some control in running a game where players will always do unexpected things. 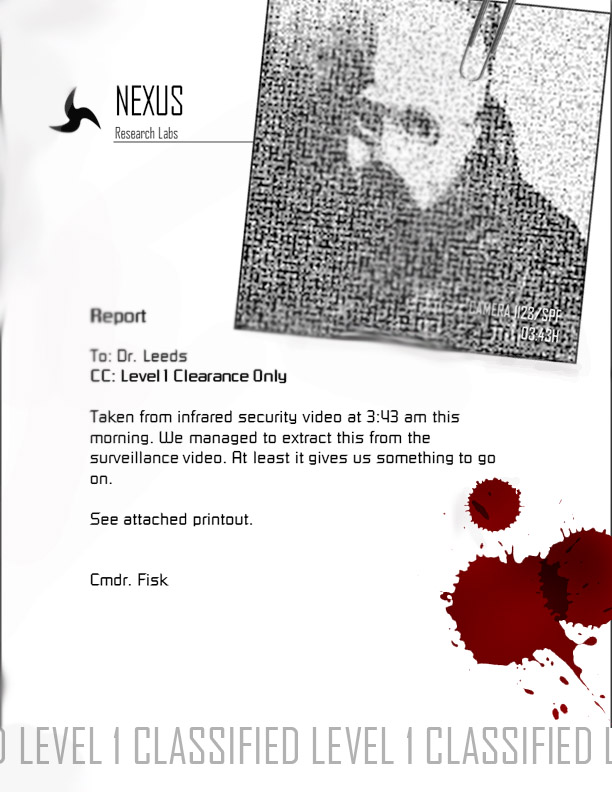 Chapter 3: Putting the Pieces Together

The players work through the documents and new elements are doled out to the to allow them to progress through plot stages of confusion to having an idea of what is going on and what they need to do. It is during this time several opportunities to scare the players can happen (i.e. ‘the thing/document/key is in the shed down that dark road’).

Chapter 4: A Measure of Control

Players learn what they must do in the short term to help themselves. Usually it involves accomplishing some tasks like collecting items to build something or perform a magic ritual/act of science/unlock a vault. This final event should be the closing thing for the evening and should be beneficial in the short term (i.e. zap zombies with science thing to stop from being overwhelmed) but leave them in a bad/uncertain place to start the next night’s events (i.e. science thing works but wakes/activates super zombie).

• Players should not be killed/taken out on the first night. Actors pretending to be players should be used instead.
• Having 1 or 2 players that are actually secret actors makes things much easier as they can be given instructions on the fly and help move plot along.
• This chapter summary does not mention anything about how to build tension, keep the player off balance and when to let them ‘rest’ to figure out clues. That is a whole article unto itself.

Friday- Part 3 looks at the second night and wraps up with critical advice.