Part 3 of 3, by Jay Watamaniuk
The horror continues…

Figure out what went wrong/right with end of night one event and assess the situation. It looks very, very bad. This is a great time to add some of the more complicated puzzles/situations as players are fresh and alert but it depends on where you left players the previous night. I tend to stay away from a ‘To Be Continued…’ super-tense cliff-hanger night one endings because the players will have sat around for an entire day and certainly lost the frantic tension by the time game time starts again.

The players need to piece together everything to come up with what exactly they need to do to have a shot at surviving. Sometimes the big final event of night one results in an item that is essential to the plot of the second night. Most of night two should be more focused on a clear objective after this chapter starts. Do not shy away from being very obvious if players are just not getting it. You are not there to ‘beat’ the players you are there to make sure you deliver a story that the players can explore. Players also begin to die in this chapter if you are running a game where the element of survival horror is part of the plot. Your group of actors will be creating tension and scary moments throughout both nights. Do not underestimate simply doing nothing when they are expecting something and letting the players freak themselves out. One game a walk in the woods to recover a special item because filled with fear and all I did was tag along making the players think that something was about to happen. 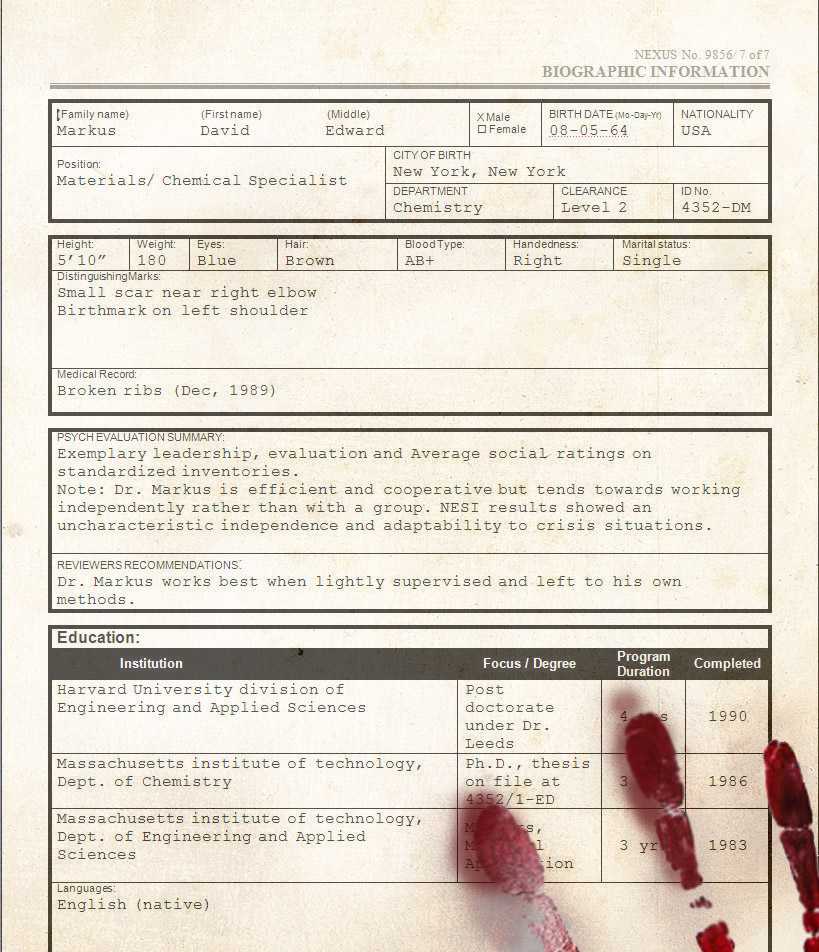 Players need to act on the clues and gather the tools needed for a final showdown in whatever form that takes such as kill a beasty, last man standing, close moon gate, open galactic gate and so on. Expect even more players to die out. In fact, you should be ending up with a small group left at the very end of the game.

Depending on how your plot runs you may finish the game with the symbolic camera panning away from the small group of survivers. You may also have an end scene where the survivors tie-up any loose ends and walk into the sunset.

• As you can see the first night is about building tension the next night is more about movement and faster pacing. I have found players like this kind of slow build-up the first night but a possibly shorter second night
• You will need a space closed off to players where your actors can gather and rest, eat and switch costumes if needed.
• Think very carefully about what to do with players who are killed off/ taking out. Do they become actors or do they gather in a particular place while the game continues? If they become actors make sure to be ready with costume bits, direction and general support (nobody likes to ‘lose’ so give them something cool to do for the rest of the game to keep everyone working towards an excellent game). 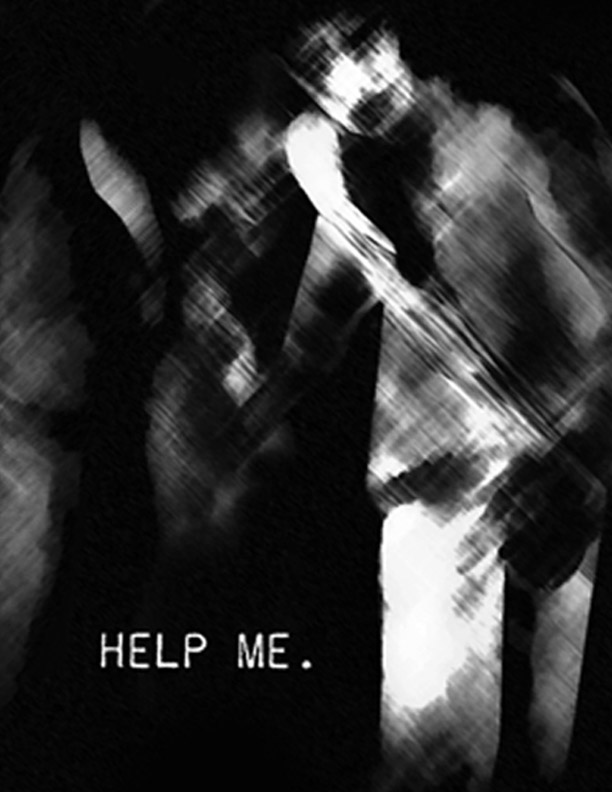 In closing, there are a hundred things I learned running a few horror games of this nature (i.e. post-it notes are your friend for prop organization). My advice on running a good game comes down to five points:

1. Those organizer ‘gates’ (see Chapter 2 notes) are very important for ensuring you the organizer are in control.
2. Scary moments can be planned but half come from on the fly creativity- look for opportunities to scare your players. Look for opportunities to let the players have some downtime as well to make the scary moments better.
3. Planning and knowing your plot top to bottom is very important. Nothing is worse then an organizer who clearly has no idea what to do next or is making it up as he goes along (see #1).
4. Know your players. Know where the line is and never cross it. Fear is a fine balance between excitement and unpleasant. You are doing this for them to enjoy.
5. It’s a game. One more time: it’s a GAME. Games should be FUN.