Part 1 of 3, by Jay Watamaniuk

As Ferret in his article on adding horror to your game you need to do some thinking on what kind of group you have, what sort of atmosphere you want to establish and what pacing you want to have to invoke fear in your players.

I have co-organized two successful live horror games with indy game designer Trent Yacuk and acted as an ‘adviser’ on another horror game with a good friend. I call them a success because years later when my friends gather certain scenes come up again and again. 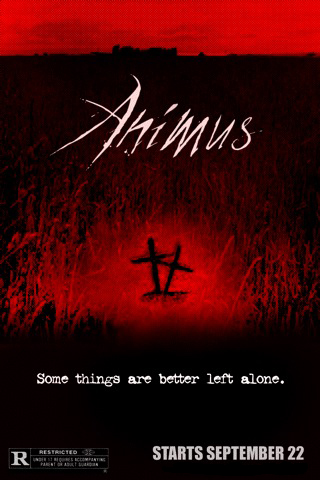 I am fan of being scared by a good story and wanted to create a frightening and memorial game for my friends to explore. We are all experienced gamers and had a history of playing one or two day Cthulhu games. ‘Cthulhu’ is still applied to any horror game we run to this day even if it has nothing to do with
Lovecraft’s dire mythos. Thankfully, I had a co-organizer who had a better handle on over-arcing plot and story. I could focus on particular scenes I wanted to try and create for the players.

What is the basic make-up of a live horror game? My games ran over two days; it had a definite start time and a definite stop time (I never ran anything that ran around the clock- I like sleep). Normally we would start around 7 to 8pm when it was getting darker and play until about midnight on both evenings.

Running a live game for about 10-15 people is a lot of work. You will be considered a Big Damn Superhero if you run a good one but boy, you will need to do some legwork. Don’t try and do it by yourself- get a friend or more to help co organize and be a guide for players at the game itself as you can’t be everywhere.

Rules: Decide what rule system you are using. Trent created a very quick and easy to use live game system (about three pages top to bottom) for our games which worked very well. Keep it incredibly simple as the main focus of a horror game is pacing and atmosphere- not being a rules lawyer. Let me stress that: scary games are all about the atmosphere and flow of play not rules.

Location: You need a space to play in. It can be a house, a cabin in the woods, a warehouse. Whatever it is you will need access to it before game start for scouting and then set-up. For this article we will refer to the location as the ‘house’. It also needs to be a place where you can arrange furniture, move in props and even make a few simple changes if need be (we removed a few doors from their hinges at one of the games to give the place a bashed in, messy feel).

Plot: The games I have been involved with generally followed the same rough flow and had a similar template. You do not need to follow this template but it might make things easier for the first time out and see what works for your group.

Helpers: Depending on your plot 4-5 helper or actors who work for you. However one game I heard of had no actors as the players themselves became the ‘monsters’.