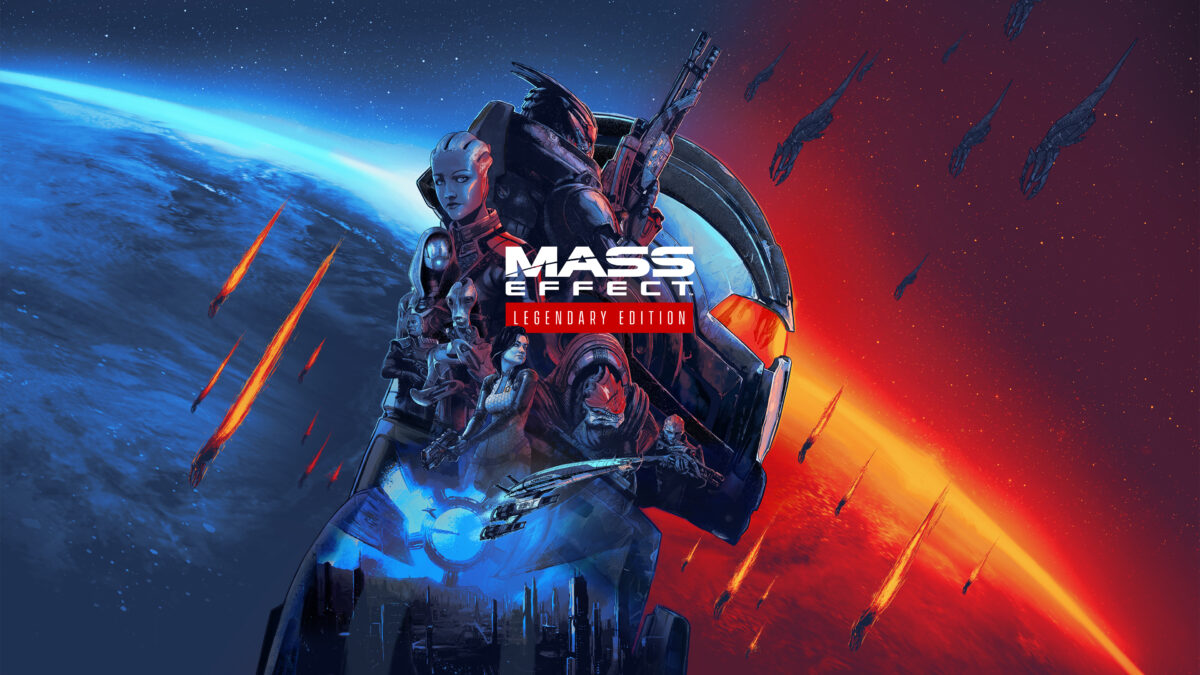 It’s tough keeping a big secret (and we really struggled to keep this one a surprise) but now it’s official: today we announced the Mass Effect Legendary Edition! We’ve heard (for years!) your requests for a Mass Effect remaster, so we’re super happy to finally reveal that we’ve been working on a remastered edition of the Mass Effect trilogy.

For many months now, our team at BioWare has been hard at work updating the textures, shaders, models, effects, and technical features of three enormous games. Our goal was not to remake or reimagine the original games, but to modernize the experience so that fans and new players can experience the original work in its best possible form. It’s been amazing to see the adventures of Commander Shepard take on new life in super-sharp resolution, faster framerates, and beautiful visual enhancements. As game developers, we always hope that our games will transcend their original platforms. Having the opportunity to remaster the trilogy means that the fruits of a decade of our work will live on, and will be experienced better and clearer than ever before.

Mass Effect Legendary Edition will include single-player base content and DLC from Mass Effect, Mass Effect 2, and Mass Effect 3, plus promo weapons, armors, and packs – all remastered and optimized for 4k Ultra HD. It will be available in Spring 2021 for Xbox One, PlayStation 4, and PC, with forward compatibility and targeted enhancements on Xbox Series X and PlayStation 5. More information to come in the new year!

Meanwhile here at BioWare, a veteran team has been hard at work envisioning the next chapter of the Mass Effect universe. We are in early stages on the project and can’t say any more just yet, but we’re looking forward to sharing our vision for where we’ll be going next.

For me personally, Mass Effect represents years of work and countless special memories, so every year I feel incredibly fortunate to celebrate N7 Day with players around the world. Thank you so much for supporting us over the years. I can’t wait to continue our adventure together – revisiting our favorite memories in the Mass Effect universe, and creating brand new ones!