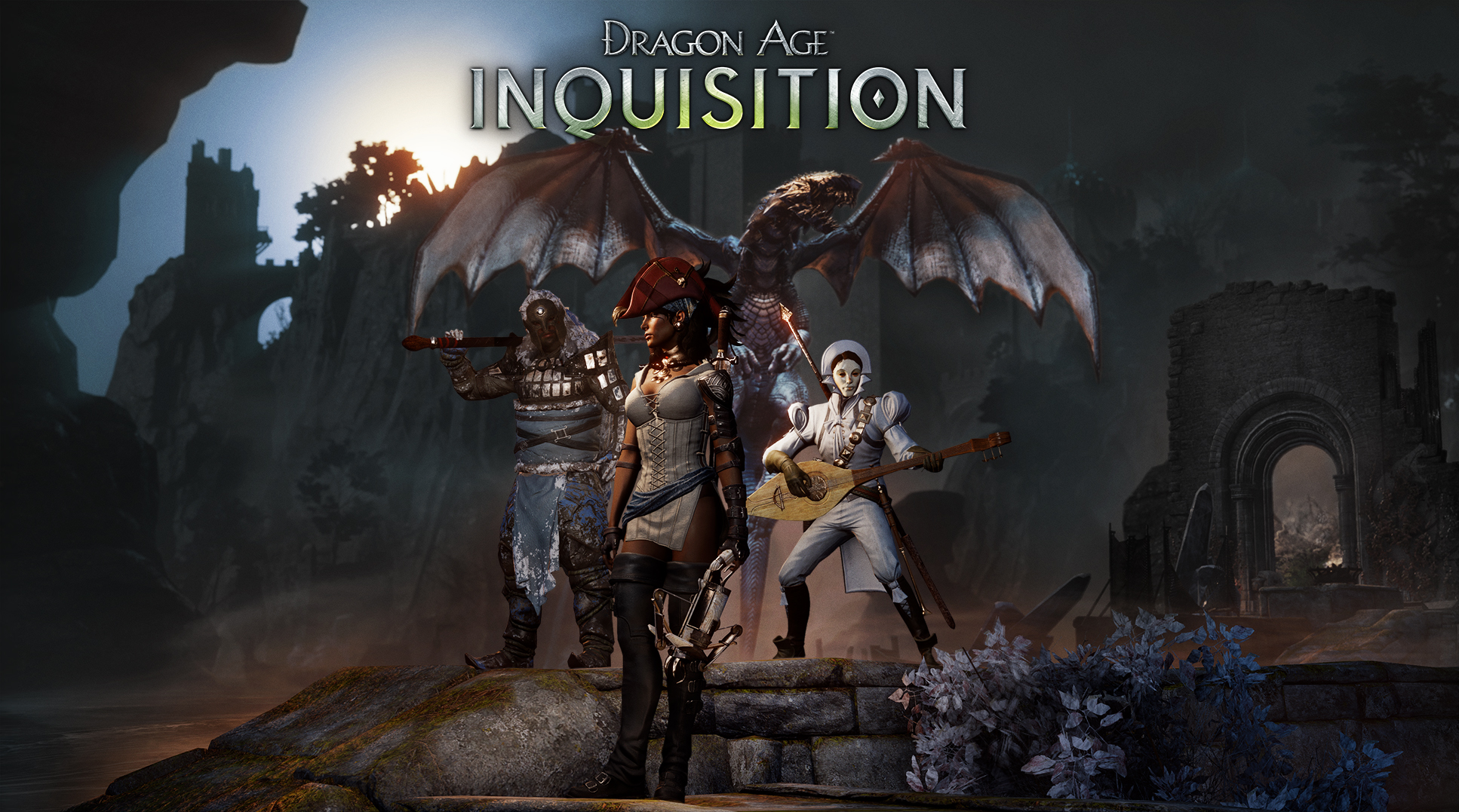 Q: How much does the “Dragonslayer” expansion pack cost?
A: Dragonslayer is free to download for all supported platforms.

Q: Are any new maps included in Dragonslayer?
A: Dragonslayer introduces a new “Ferelden Castle” destination. Before each match, players can select one of three elemental dragons to fight. Each dragon has its own abilities and impact on the environment.

Q: How are new characters unlocked?
A: Players are awarded a free chest in the Multiplayer Store that contains one of the three new characters. Unlock the other two characters by crafting their armors in the Armor Crafting screen. The new characters can also be found in store chests as very rare drops.

Q: How do players get ready to fight a dragon?
A: Players must craft the consumable Dragon’s Call hammer in the Weapon Crafting screen and add it to their inventories if they wish to fight the dragon in Zone 5 of the Ferelden Castle.

Q: Can players choose which dragon to fight?
A: Yes. In the “Create Match” and “Quick Match” screens, players can select “Ferelden Castle” as the destination, then select the type of dragon to battle: Ice, Fire, or Lightning.
Tip: Once a dragon type is selected, equip the matching resistance potion to help fend off the dragon’s blast damage.

Q: Do dragons only appear as bosses?
A: Dragons have a presence throughout the Ferelden Castle, even if they are not summoned for the final combat.

Q: Do dragons drop any loot?
A: Yes. Completing a dragon fight results in a loot a loot drop for the party.

Q: Do I fight the same enemies and bosses in the Ferelden Castle map?
A: Players will fight red templars, Venatori, or demons throughout the first four zones of the match. If the players do not summon the dragon for the final zone, they will fight the enemy faction’s commander.

Q: Can players fight dragons in the original and Destruction maps?
A: Dragons can only be fought in the Ferelden Castle map.

Q: How does are the dragons affected by difficulty level?
A: The Ferelden Castle destination expands the challenge of each difficulty level. Players can create or join Routine or Threatening difficulty matches and experience a challenge that serves as a bridge to the next difficulty level. Perilous dragon fights are recommended for veteran players with high-level characters and item loadouts.

Q: Does Dragonslayer include any new items or loot?
A: Players can find new high-level dragon weapons in chests from the Multiplayer Store.