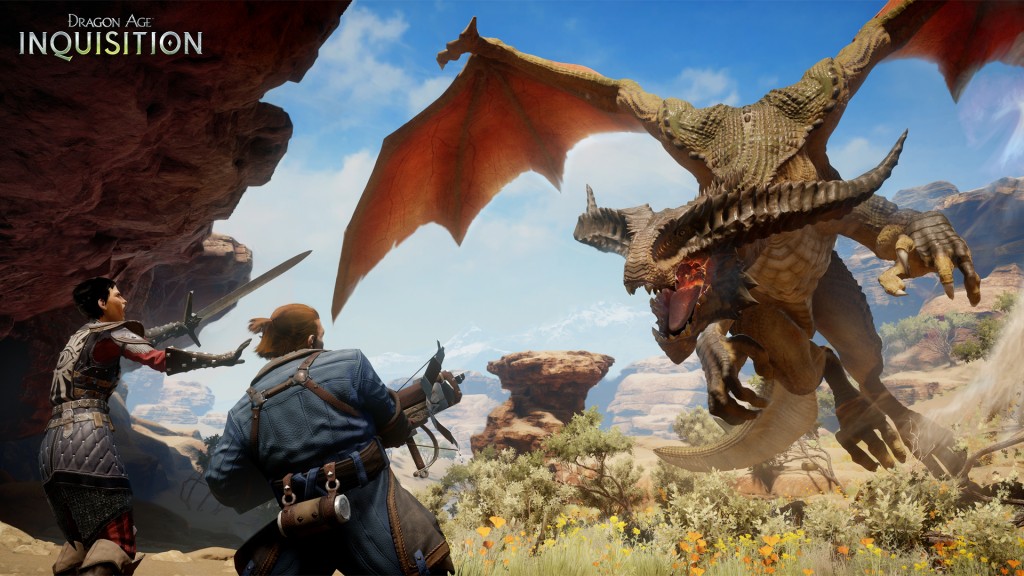 Known Issues: New tier 4 metals introduced in the Jaws of Hakkon DLC result in an armour rating of zero when used to craft shields. Please do not use Ice Dragon Bone or Veil Quartz in the armor slot of a shield, as it will craft an item with 0 armour. We are working to resolve this issue.

Below is a full list of changes and additions for all systems.

[PC] Fixed issue that caused abilities to not be usable in tactical mode when using mouse look toggle.

[PC] Fixed issue that caused mouse look toggle to turn off during looting.

[PC] Fixed issue that prevented resurrecting characters who had died in deep water.

[PC] Fixed issue that could cause the journal to act in unexpected ways when expanding categories with the mouse.

Changed Solas’s quest “What Lies Dormant” to trigger when reading the after-action report for “Measure Veil Strength” instead of when the time completes.

Fixed issue that could break the “Perseverance” quest in certain circumstances.

Fixed case where the GUI did not come back after opting out of light conversations in certain circumstances.

Adjusted position of mosaic pieces for “The Fall” so they can all be collected.

Fixed issue that caused some dragonlings in the Hinterlands to become non-hostile when the dragon was killed.

Fixed issue that caused the cave opened by the Abyssal High Dragon to become closed again in certain circumstances.

Buffed the Katari multiplayer kit slightly so that it has more HP and generates guard on hit.

Fixed issue where Shatter and Rupture combos would be reported twice in multiplayer session stats.

Made change to prevent players from salvaging items that are equipped by other character kits in multiplayer.