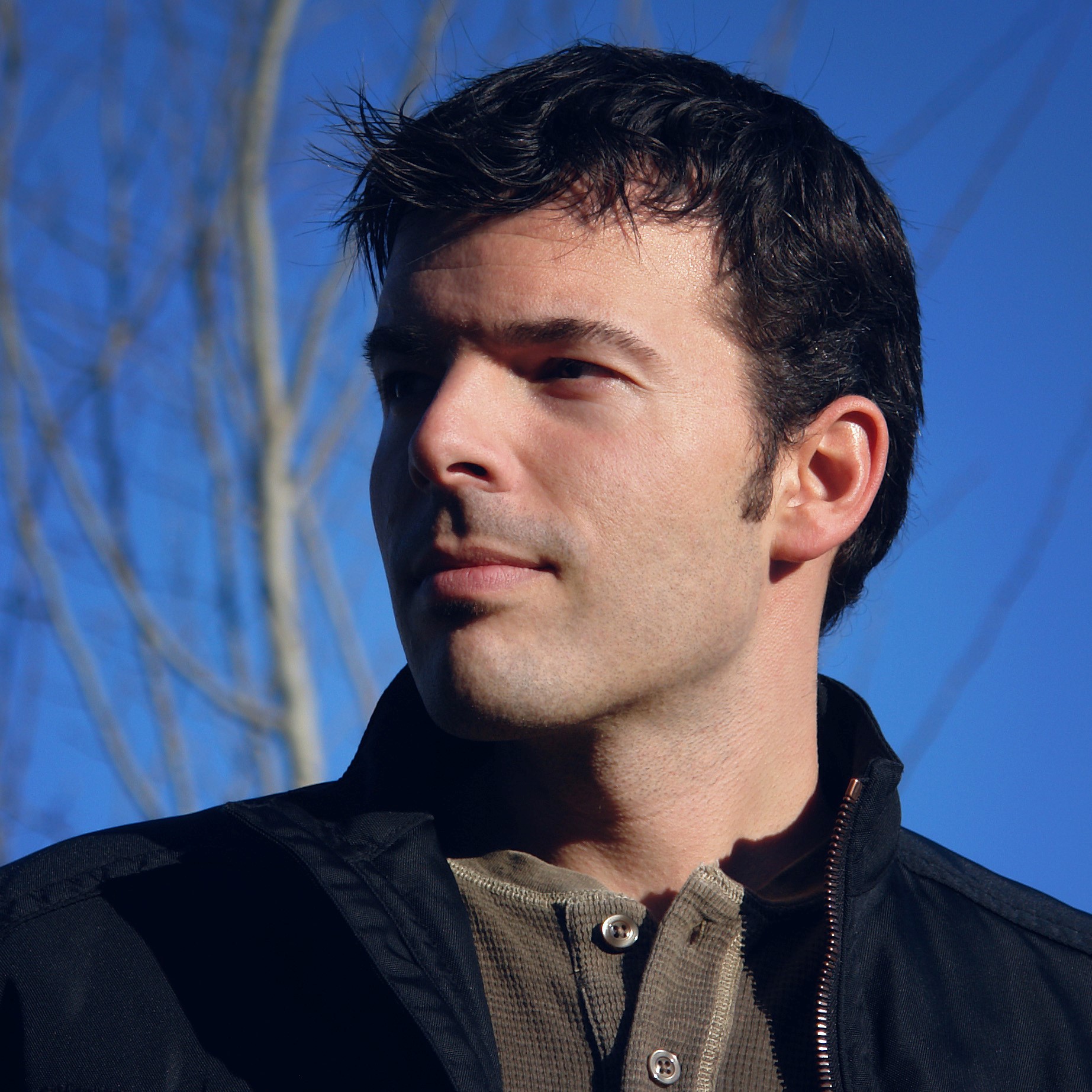 After nearly 16 years of game development at BioWare, Executive Producer Casey Hudson has made the decision to move on from BioWare and enter a new stage of his career. We thank Casey for his hard work and dedication as we look back on his time with BioWare.

Starting as a Technical Artist on Neverwinter Nights and MDK2, Casey moved into the Project Director role with 2003’s Game of the Year Star Wars: Knights of the Old Republic. He then led the team in the development of the Mass Effect trilogy, an award-winning series that I and many others consider to be one of the most important science-fiction universes of our generation. Casey’s focus on production quality, digital acting technology, and emotionally engaging narrative has made a substantial impact on BioWare and the video game industry as a whole.

Casey shared his thoughts with his colleagues in a letter earlier today:

“After what already feels like a lifetime of extraordinary experiences, I have decided to hit the reset button and move on from BioWare. I’ll take a much needed break, get perspective on what I really want to do with the next phase of my life, and eventually, take on a new set of challenges.

Though there’s never an easy time to make a change like this, I believe this is the best time for it. The foundation of our new IP in Edmonton is complete, and the team is ready to move forward into pre-production on a title that I think will redefine interactive entertainment. Development for the next Mass Effect game is well underway, with stunning assets and playable builds that prove the team is ready to deliver the best Mass Effect experience to date. And the Dragon Age: Inquisition team is putting the final touches on a truly ambitious title with some of the most beautiful visuals I’ve seen in a game.

But while I feel that the time has come, this is without a doubt the most difficult decision of my career. BioWare is as magical a place today as it was when I started. The projects we are working on are some of the most exciting and prestigious in the world. The talent in our teams is second to none. And the people here are some of my closest friends. I’ve spent more time with many of you than my own family, and I have enjoyed every day of it.”

Casey also had a message of appreciation for BioWare fans:

“Long before I worked in games, I was fascinated by their ability to transport me to places where amazing and memorable experiences awaited. When I made my very first asset that I knew would actually make it into a game (the laser bolt in MDK2!) I couldn’t believe how fortunate I was to contribute in some small way to the process of creating interactive entertainment.

Now, having led the development of four major titles, I’m profoundly appreciative of the role I’ve been able to play in creating these games. The very idea that so many of you have enjoyed spending time in the worlds we’ve created is the defining achievement of my career, and it’s your support over the years that made it all possible.

I know that I leave our projects in great hands, and I join you in looking forward to playing them.”

As we say a fond farewell, I know I speak on behalf of the entire studio when I say that we will be forever grateful for Casey’s hard work, passion, and everything he has taught us over the years – a methodical dedication to quality, a spirit of teamwork and camaraderie, and putting fans above everything else. But most of all, Casey has challenged every one of us in the studio to be better tomorrow than we were today. It is in that spirit that as we finish Dragon Age: Inquisition, we will continue working on the next Mass Effect game and our new IP project, confident in our goals and progress.

Thank you Casey. This is not an ending, but a new beginning.