Does This Unit Have a Soul?

Mass Effect is so many things to so many people. It’s different for everyone, and that’s the beauty of it. Each player gets a unique experience and walks away with their own feelings after playing it. For me, it’s a collection of moments crystalized in time that I will never forget. Yes, it’s the story of one man or woman (Commander Moxxie Shepard in my case) that rallies the galaxy to break a timeless cycle of death and destruction, but there’s more to it than that. It’s what you do along the way and who you meet that defines your adventure.

You might be wondering who I am, exactly. I’m Nick in marketing. WAIT, before you jump to the “scheming super villain” conclusion, let me say that we’re not all bad. When EA first partnered with BioWare, I had the wonderful fortune of joining the team almost immediately. As a huge fan of BioWare’s work and, in particular, the original Mass Effect, how could I turn down the opportunity?

That was all back in 2009 when we first showed Mass Effect 2 at E3. I’ve been slaying dragons and Reapers ever since. If you’ve been to any of our live events, San Diego Comic Con, or PAX, you might have seen me. Crazy dude dressed up as Shepard? Yup, that’s me. I help with live events, work with the dev team, develop artwork for the website and packaging, and have fun with the community. You remember the Mass Effect 3 Space Edition? Yeah, I was there in San Francisco, not sleeping for 26 hours, tracking those damn balloons down. But you guys were right there with me, including those of you following us online. 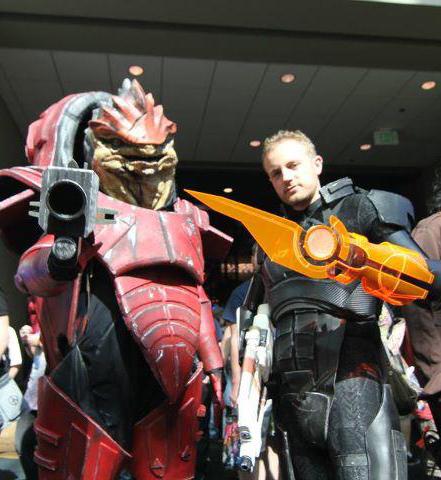 I’ve been a Mass Effect fan since dropping an ME1 disc into a tray back in 2007. Having played Jade Empire and KotOR, I thought I knew what to expect. Nope, I was wrong. I wasn’t even close to prepared for how big the game felt: the entire galaxy to explore, being the one person who could uncover the truth about the rogue Spectre and the plot to destroy everything in existence, and the poignant moments, epiphanies, and choices you couldn’t go back on. Since then, nothing has been the same. 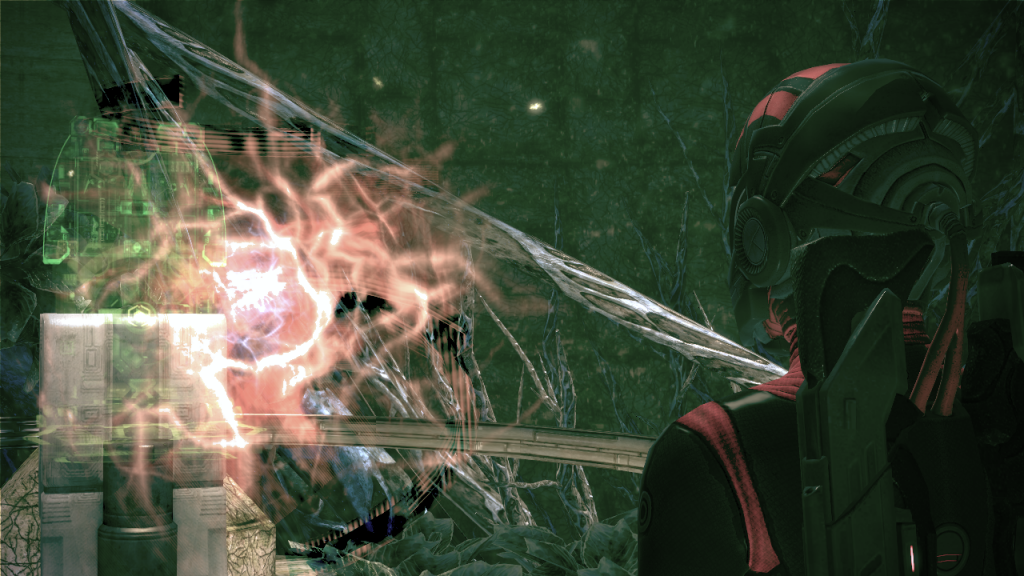 These encapsulated, beautiful moments are what Mass Effect will always be to me. You remember in ME1 (spoiler?) when you first talk to Sovereign on Virmire and you find out that Saren’s ship is actually a Reaper?! It’s alive?! Or, better yet, how about when you are on Ilos and you meet Vigil? That’s my favorite moment in the game. Your perception of what Mass Effect is up to that point is totally shattered. Sovereign isn’t just one big robot, but the vanguard of an entire army of ancient malevolent machines! Oh, and by the way, humans aren’t the first. Vigil saw them wipe out the entire Prothean Empire. Yeah, Shepard, you had your work cut out for you. 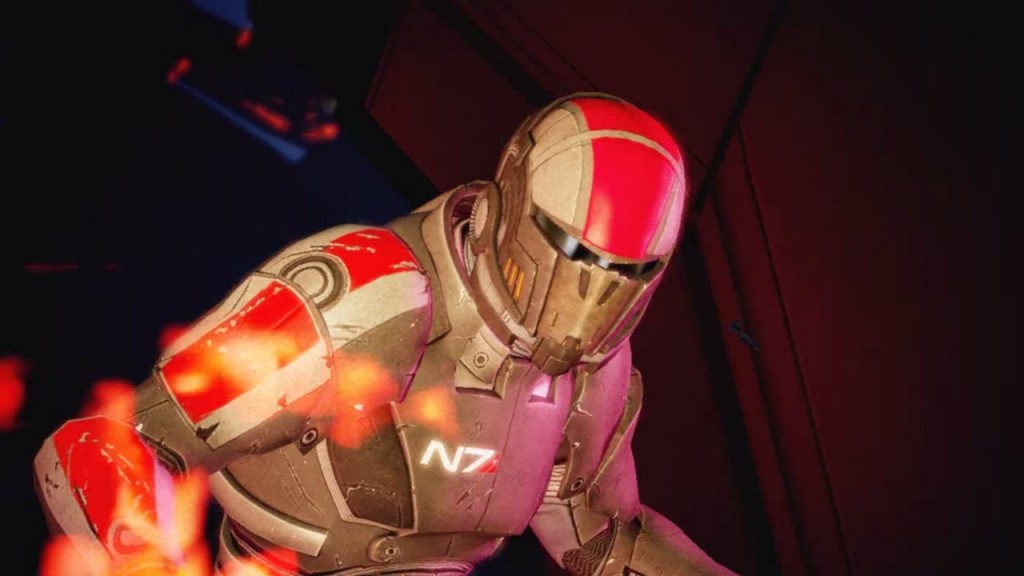 Then Mass Effect 2! Shepard survives everything in Mass Effect 1 just to be ripped away from us. Watching the Normandy burn and Shepard getting spaced, running low on air… it still haunts me. And then the Collector-Prothean connection and how it’s the future of the human race if we lose? Mind=blown. 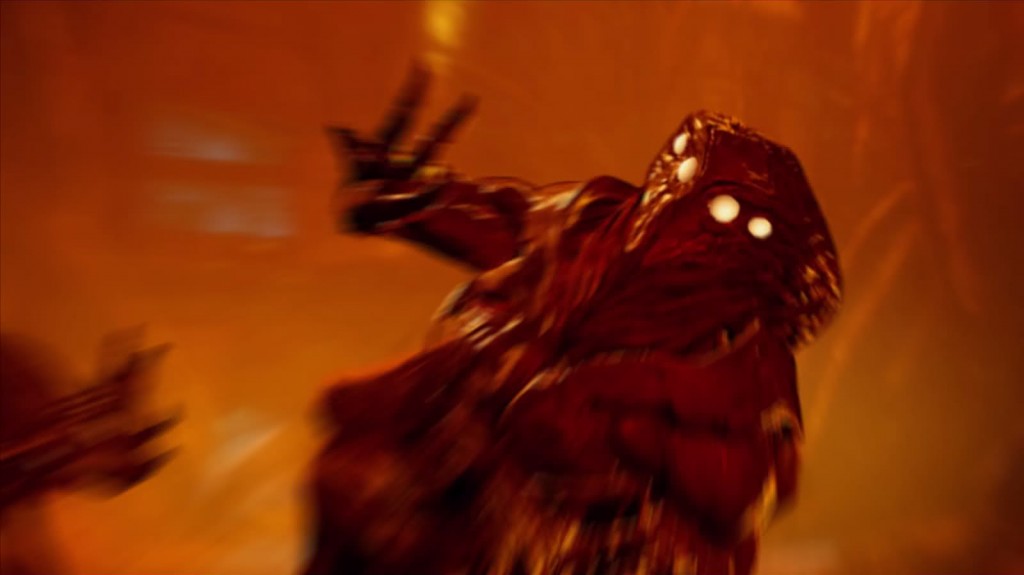 Mass Effect 2 was great because we met so many amazing characters and learned more about the ones we held close in ME1: Archangel, the STG scientist, the spiritual assassin, and Legion, my favorite.  Legion has an ideology all his own and, for me, he’s the best-developed character in the story, which is a quirky paradox seeing that, as a machine, he’s meant to have no character. But he does somehow, right? Why did he choose to attach Shepard’s armor to his frame? “Because there was a hole.” 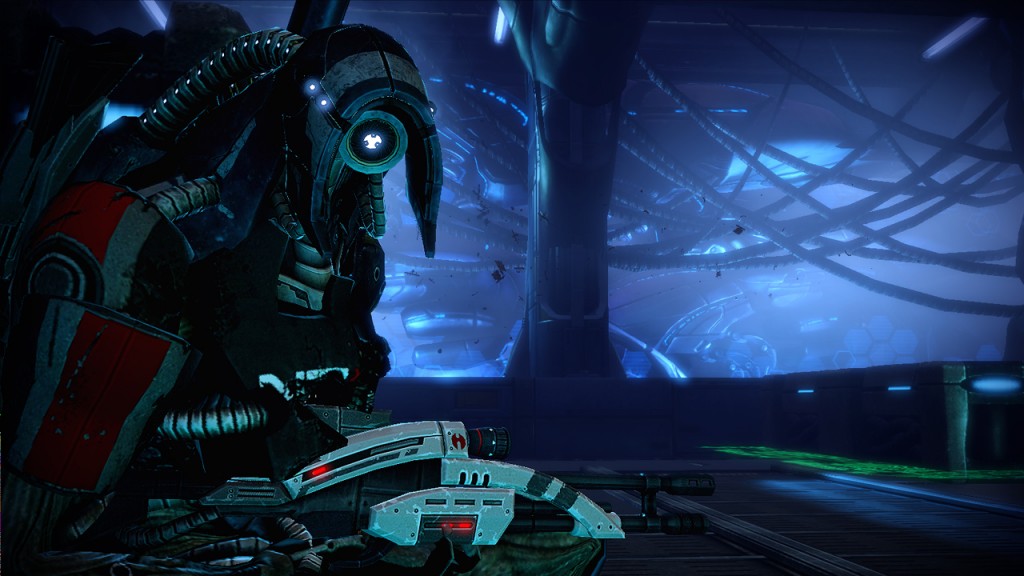 Sadly, the trilogy has come to an end. Mass Effect 3 took everything I loved about the first two games and turned it up to 11. Everything has lead up to this; we have all invested so much. Would my love interest survive? Would Earth? Would the galaxy? Could I make every moment count? Mordin making the ultimate sacrifice, watching Tali get sauced, shooting cans with Garrus… you don’t realize how much these characters mean to you until the moment is gone. You think you’re prepared for it—that it won’t hit you so hard—but it does. 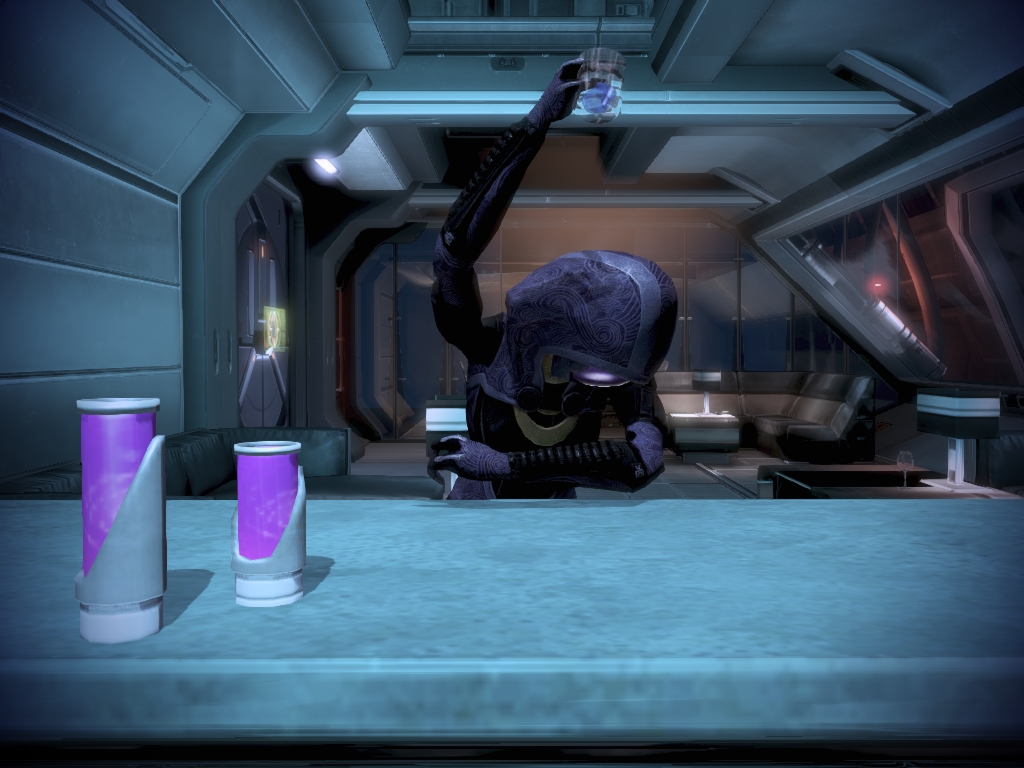 And that’s how I remember Mass Effect, its amazingly well-crafted story and characters. The time I spent in the universe and the moments crystalized forever. Nothing will ever be the same as my time spent aboard the SSV Normandy. 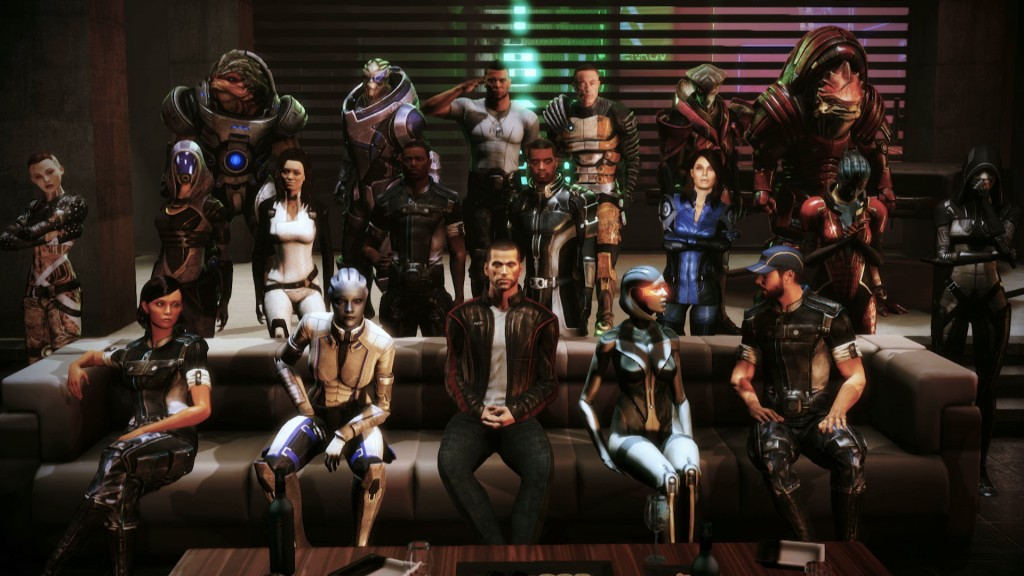