Interplanetary Combatives Training (ICT) is the Systems Alliance’s premier leadership and combat expertise course, dedicated to battling the threats of the 22nd century. 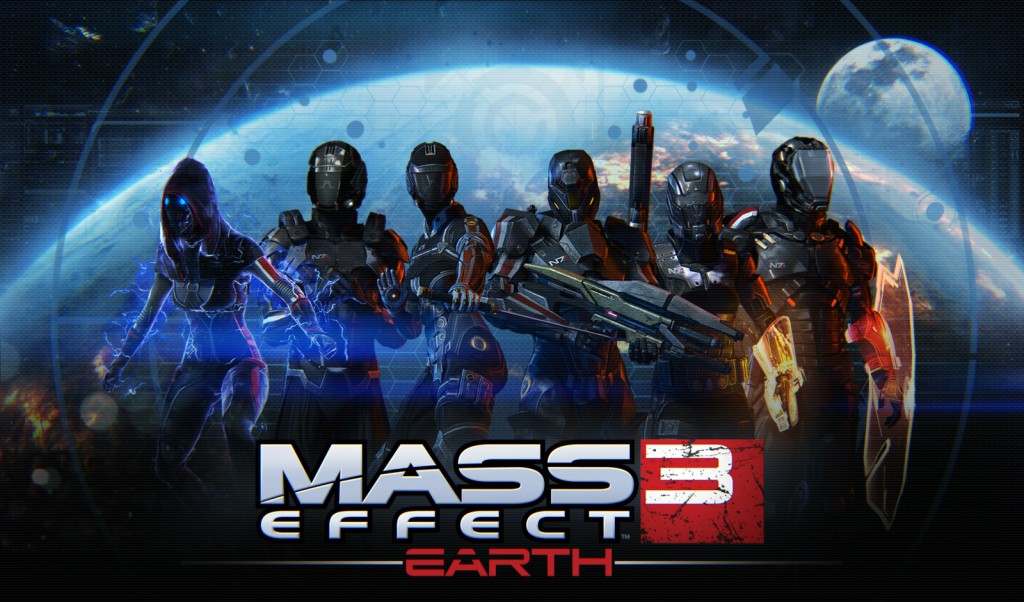 Interplanetary Combatives Training (ICT) is the Systems Alliance’s premier leadership and combat expertise course, dedicated to battling the threats of the 22nd century. The Interplanetary Combatives Academy, informally called “the villa,” recruits officers from all branches of Earth’s major military powers; the finest candidates may attend the school’s primary location at Vila Militar in Rio de Janeiro, Brazil. The trainees undergo brutal courses, content varied depending on how many times they have trained at the school.

If this is their first time at the school, trainees participate in scenarios experienced by the elite units of most land-based armies; a typical candidate may be in training more than 20 hours a day, leading small units into combat over hostile terrain with little sleep or food. If the trainee does well, he is considered “ICT-qualified,” awarded the internal designation N1, and invited to return. Subsequent courses (N2 through N6) are not held at the school proper, but at space stations or other planets, to put the trainee in more extreme conflict situations.

The highest grade of training, N6, concentrates on actual combat experience, and trainees join combat theater commanders in conflict zones across the galaxy. Only when a trainee has survived actual combat scenarios in an “admirable and effective fashion,” does he or she receive an N7 designation. Before the events of the Reaper War, their graduation ceremony took place at Arcturus Station; now, it happens practically on the battlefield. N7 is traditionally the only school rank permitted on field or dress uniforms – the N1 through N6 are for internal use only. It should be pointed out that there is no stigma attached not to receiving an N-designation – the training is so extreme that even qualifying for an N1 course is considered above and beyond normal duty. This helps cull the ranks of eager trainees who might lie about their exploits or risk themselves unnecessarily in hopes of getting the school’s highest honor.

ICT qualification does not guarantee higher rank, but officers who succeed at the combatives training typically have personalities compatible with leadership positions. In some cases, however, a given force will form a special operations regiment made solely of ICT-qualified soldiers to deal with a specific problem. For example, if the Alliance were to attack Reapers on a volus colony, the Alliance might form an armed forces regiment made of ICT soldiers who trained in high-air-pressure or ammonia-heavy environments, and use them to complete an objective.

The Alliance’s prominent role in the Reaper War means that many N7 soldiers have been called upon to train alien species in asymmetric, anti-Reaper warfare, taking advantage of their expertise in fighting on alien worlds. From a command perspective, these are designated “N7 forces” because of the status of their commanding officer; it does not mean that all the soldiers under that CO are N7s themselves. These mixed-species teams have given the galaxy some of their most valuable victories. Conventional wisdom holds that small, elite ground troops, such as the N7s, cannot possibly win a war against foes with space superiority, such as the Reapers, but long odds do nothing to diminish the spirits of the Milky Way’s finest combatants.