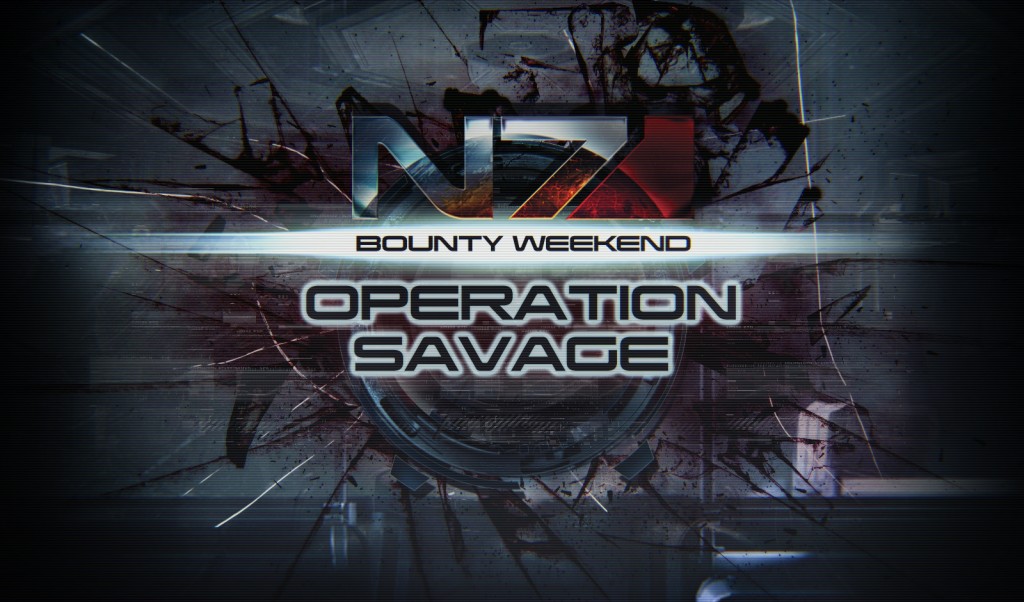 It is a great feeling when a gambit succeeds, and I am pleased to announce that Operation SAVAGE was a success. At the end of Operation MASTIFF, I said that our supply chain was secure. The Reapers, of course, did their best to test that claim. They recognized this supply route through the central Terminus Systems and dispatched destroyers and troop transports to eliminate what they thought was a soft target.

They found otherwise. The Terminus worlds lacked the heavy warships of the Council militaries, so as part of Operation SAVAGE, we devoted significant space assets to reinforce them. The space assets came through, but that is to take nothing away from the ferocity and skill of the ground troops on these planets. When the Reapers landed, intent on turning those colony worlds into new sources of husk creatures, they met their match.

I cannot emphasize enough what a mess we’d be in if the Reapers had succeeded. A captured planet in our rear echelon would have meant facing shortages of critical materials or pulling additional assets from major fronts to compensate. Our strategists say we dodged a bullet—in my opinion, we stopped it cold.

Good work. That is all.