Check out the cover images illustrated by artists Massimo Carnivale and Joe Quinones. The story is written by Mass Effect 2 & 3 Lead Writer Mac Walters and teh comic is illustrated by Omar Francia. Issue #1 is on sale now and Issue #2 arrives at comic sops and other fine retailers on February 16. 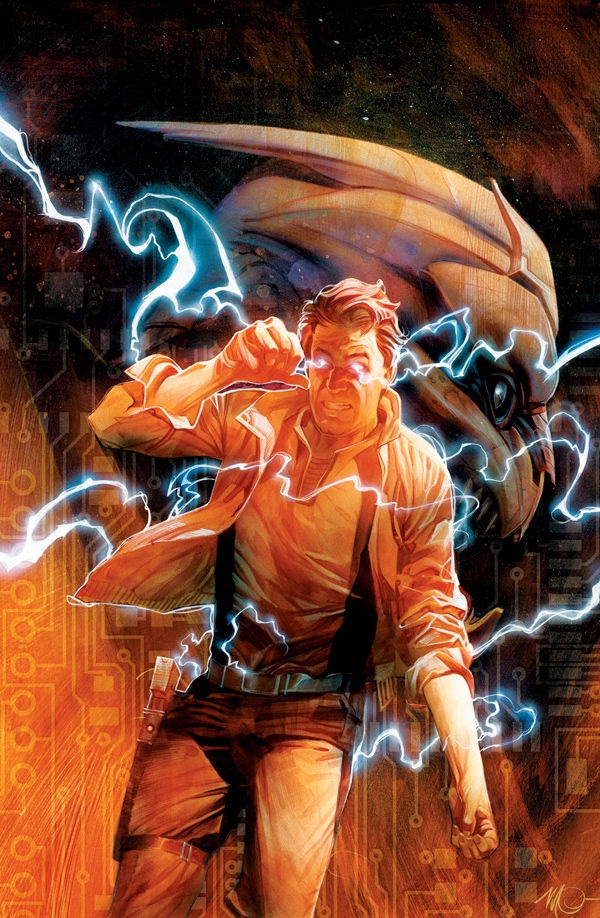 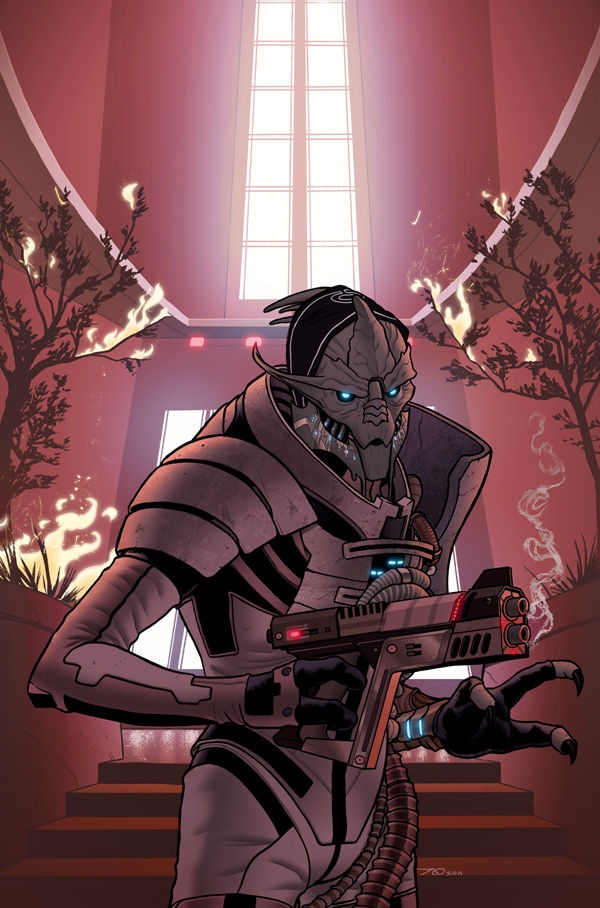 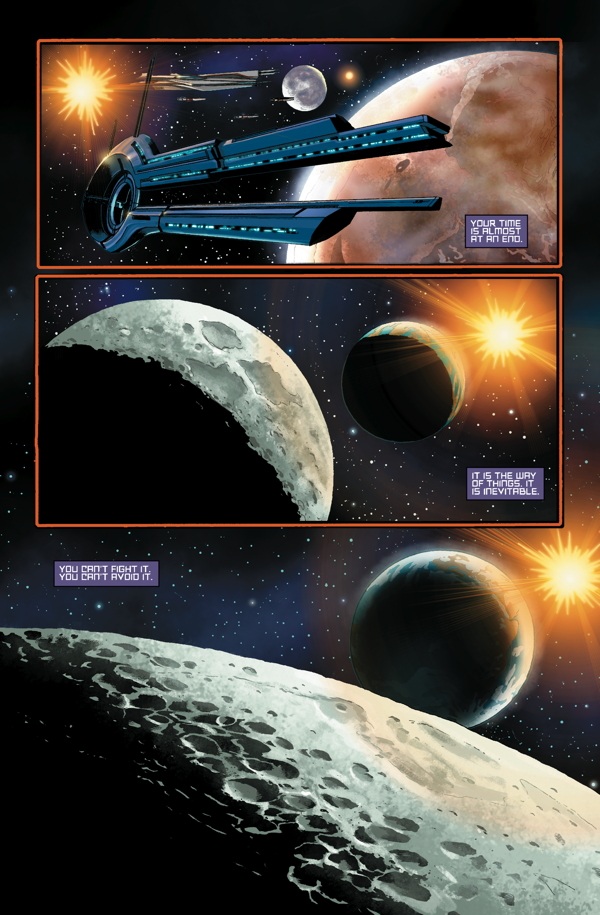 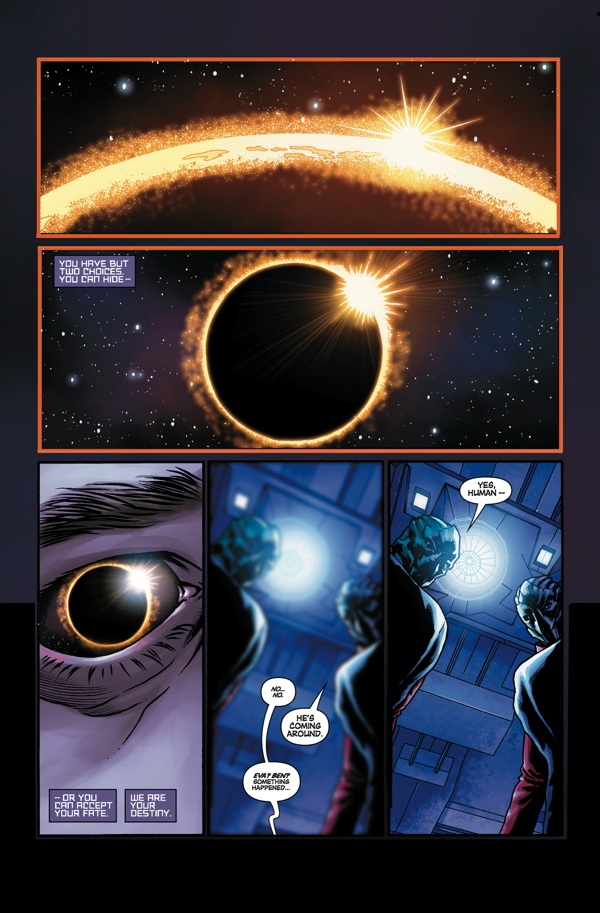 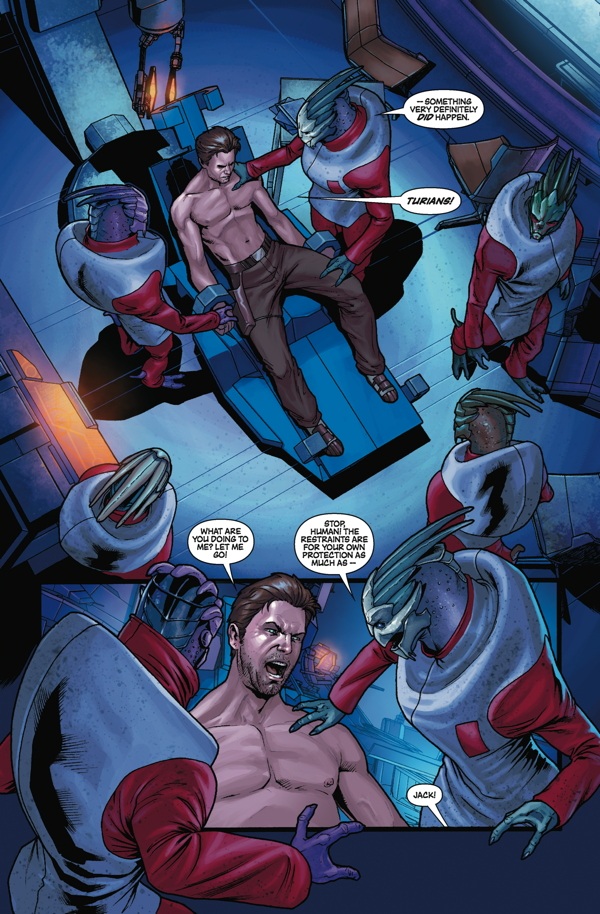 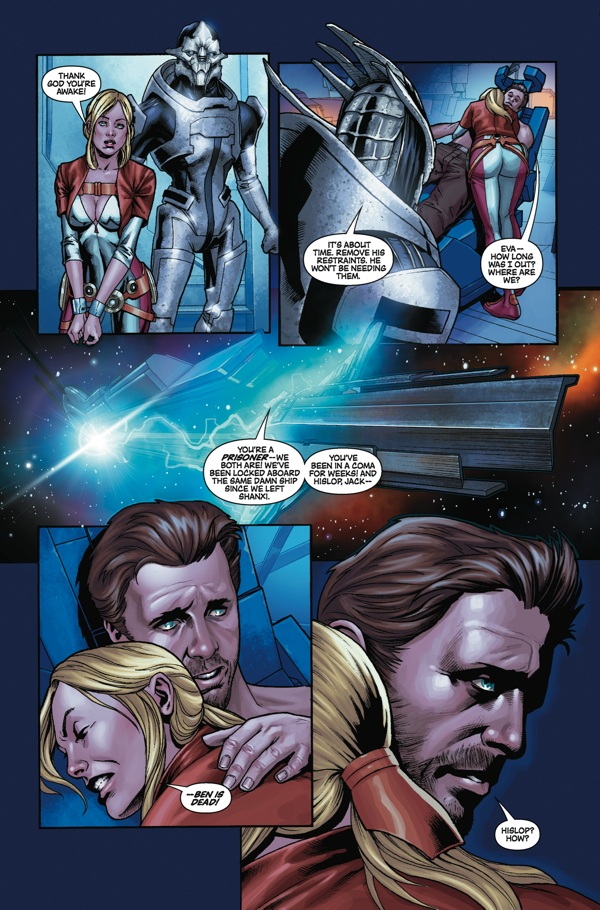 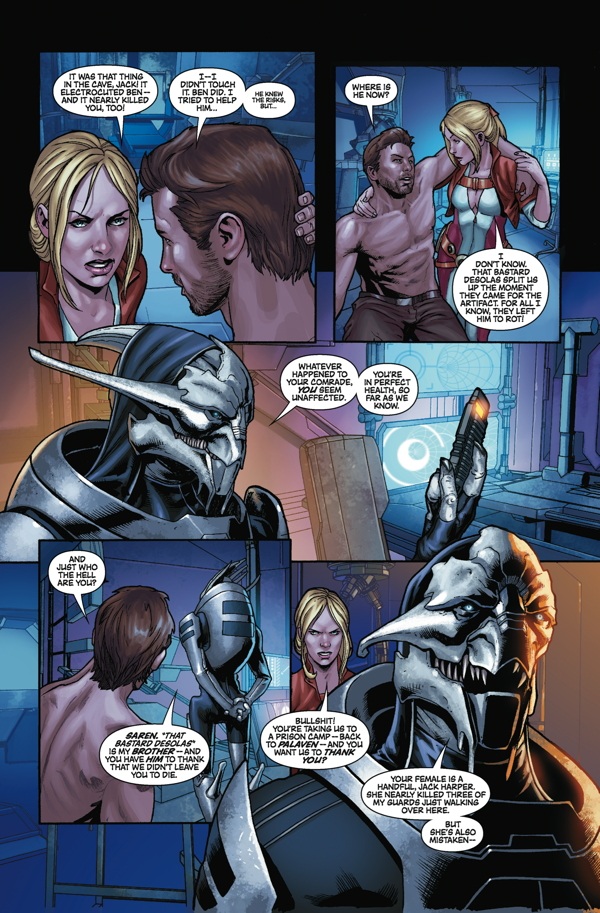 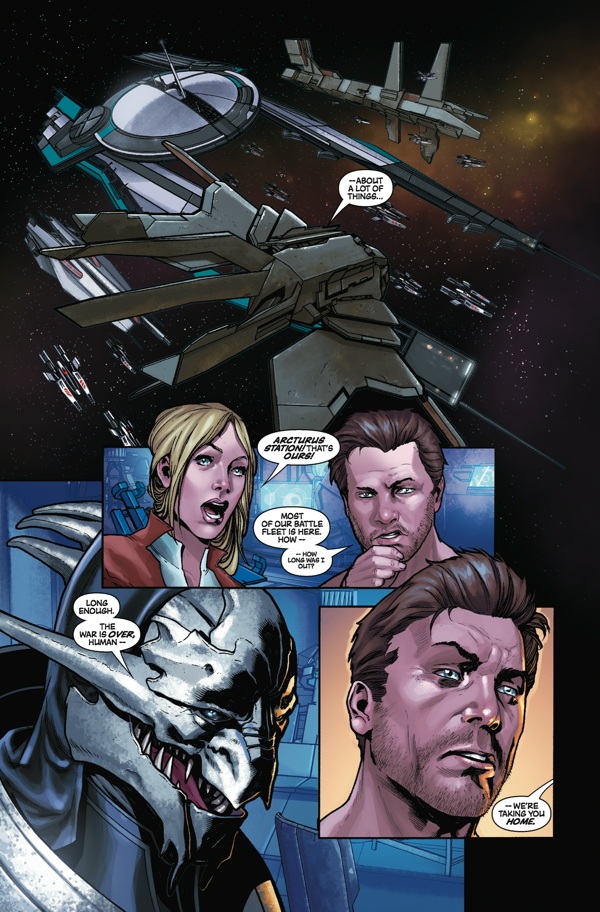