The Mass Effect team is very proud to announce that Mass Effect 2 for the PlayStation 3 has GONE GOLD! What does this mean? Well, it means that BioWare has finished working on the game and it has been sent off to the manufacturer to be turned into copies of the game and shipped to stores for you to buy, It is called “going gold” as back in “the old days” the industry used special gold colored discs for their final versions.

To help celebrate ME2 coming to the PS3, I asked Jesse Houston, the producer for the PS3 version, to do a podcast with me discussing why the PlayStation 3 version of Mass Effect 2 is so cool. We’ve had a lot of PlayStation users asking to get their hands on Mass Effect for a long time now and Jesse and the team are very pleased with how the PS3 version has come out. Jesse explains the work that went into the PS3 edition, how the controls are designed specifically for the PS3 (but there are options) and more. He even mentions a bit about ME3 and the PS3.

Check out the new Mass Effect 2 PS3 podcast and look for the PlayStation 3 version of Mass Effect 2 in stores in North America January 18 and in Europe January 21. 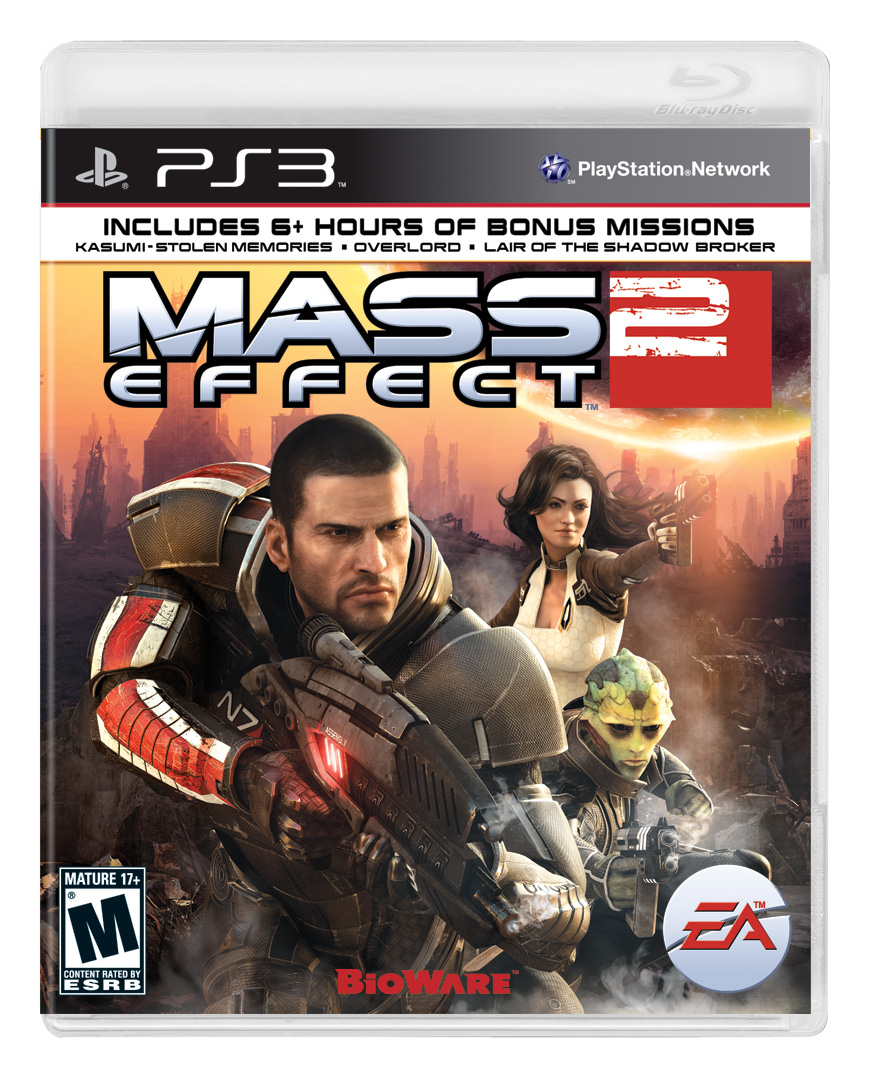