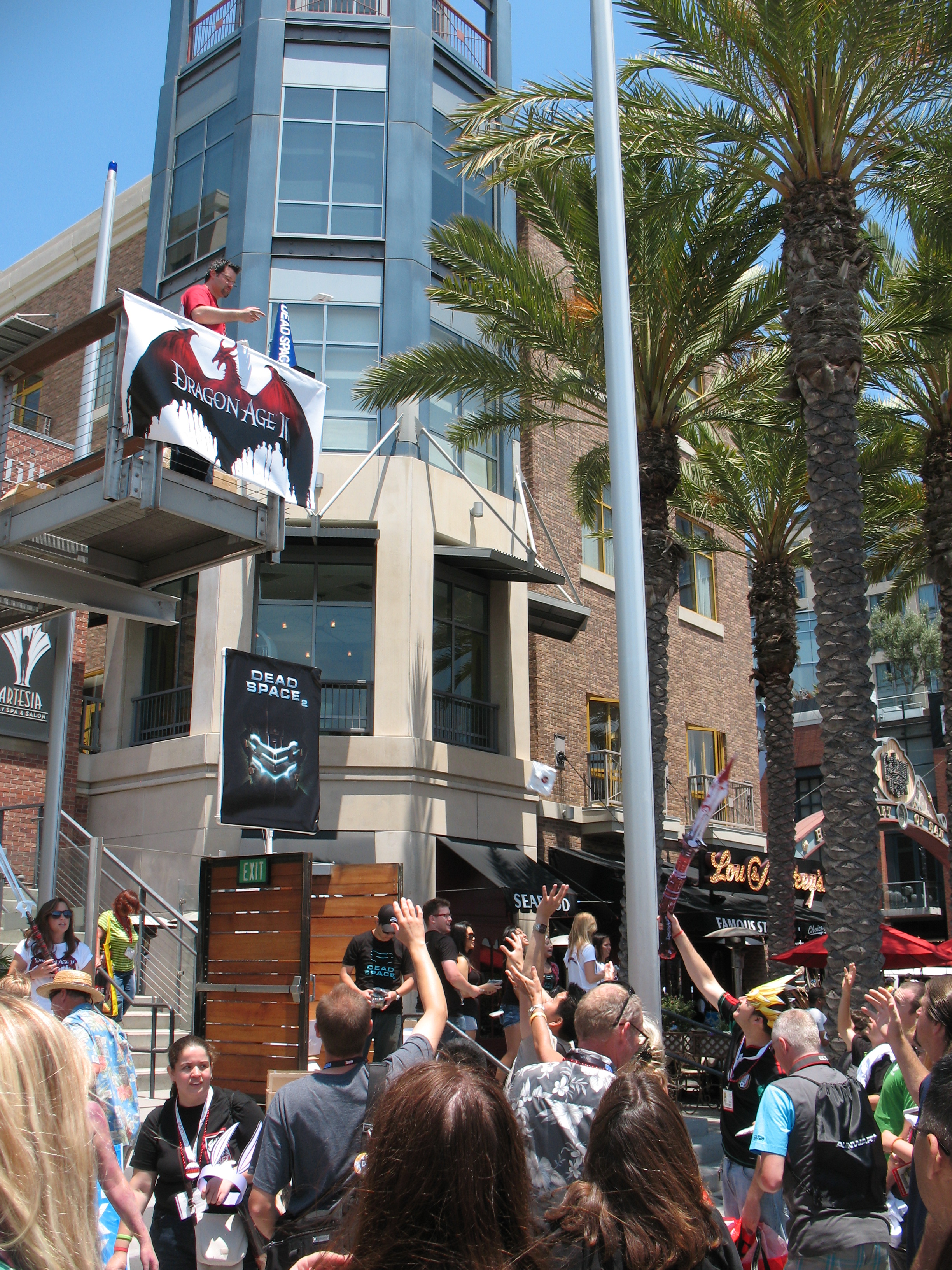 So another year of the San Diego Comic Con has come and gone and, once again, BioWare had a great time showing off Dragon Age (this time DA2) to the crowds. I’m pleased to say that everyone who came by our booth left happy. Whether it was because that had a free inflatable sword, or whether it was because they took in an amazingly kick-ass demo for Dragon Age 2, I’m confidant that they went away happy. Those of us working the booth are tired and sore, but really pleased with how well things went and how pleased we were to meet so many great fans.

Now, speaking of great fans, I want to especially call out a group of hardcore fans that made a big impression on us and the San Diego Comic Con’s masquerade contest. Holly Conrad and her friends are Mass Effect fans (although one did profess to preferring Dragon Age) and have been working for the last 6 months to create costumes for Comic Con. They didn’t just dress up as Superman or Powergirl or whatever, they made EXTREMELY accurate, working Mass Effect costumes. We first saw Holly’s blog and updates on YouTube a few months ago and offered to help her if we could, but she and her team went it alone and did a stellar job making:

The detail was tremendous with Tali’s mouth light responding to her voice, Wrex’s eyes & mouth opening and closing (something Mike Laidlaw said he found very disconcerting when they talked) and the Illusive Man’s eerie eyes. Apparently due to judges that were obviously paid off by the Reapers (joking), Holly and her friends did not win the Masquerade contest, but they did come in second. You can now check out their skit and see the costumes in action here on YouTube called Suicide Mission. So thanks so much to Holly and her friends for their awesome work, and thanks once again to all of our fans who visited us at the San Diego Comic Con. 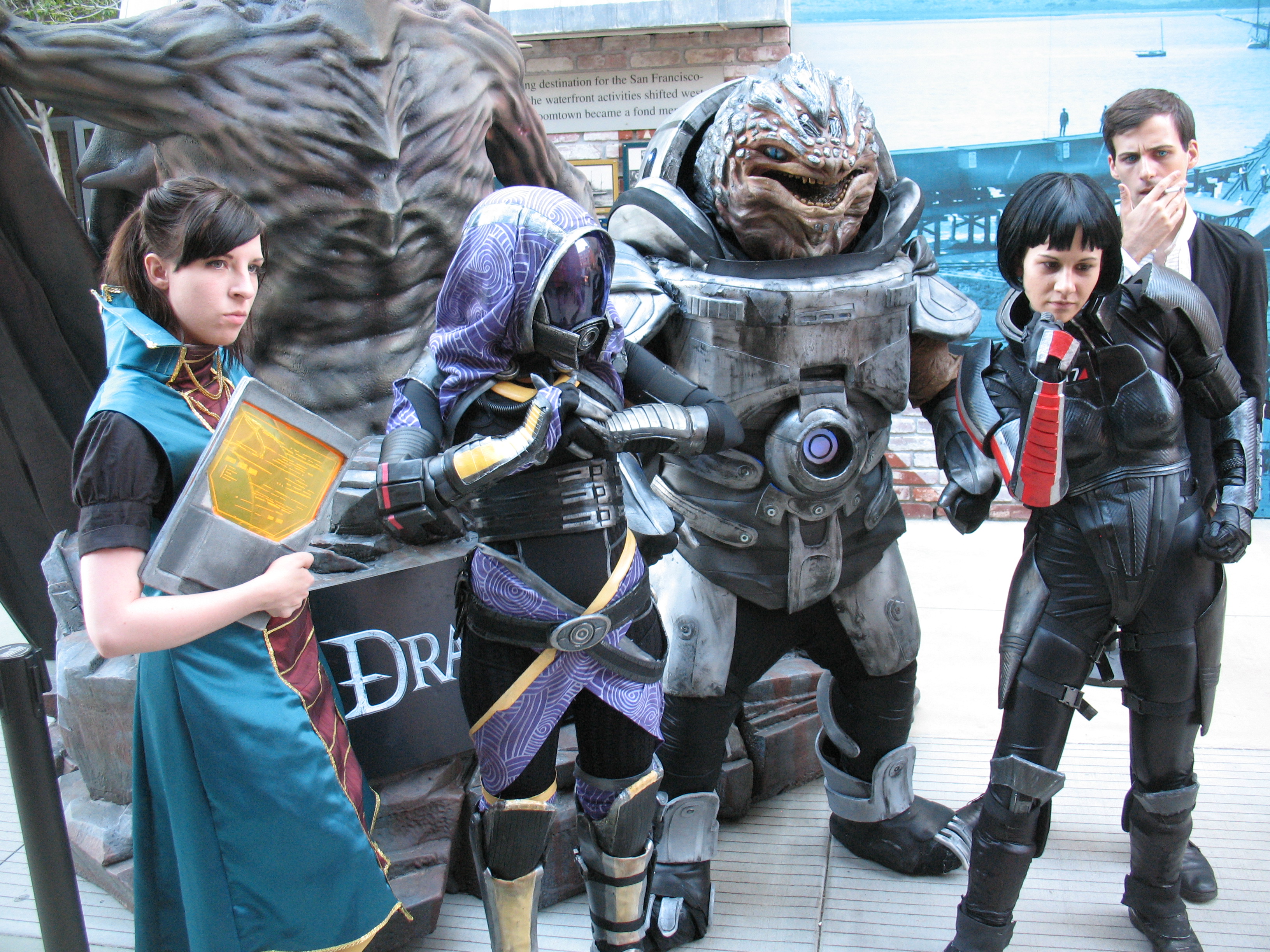