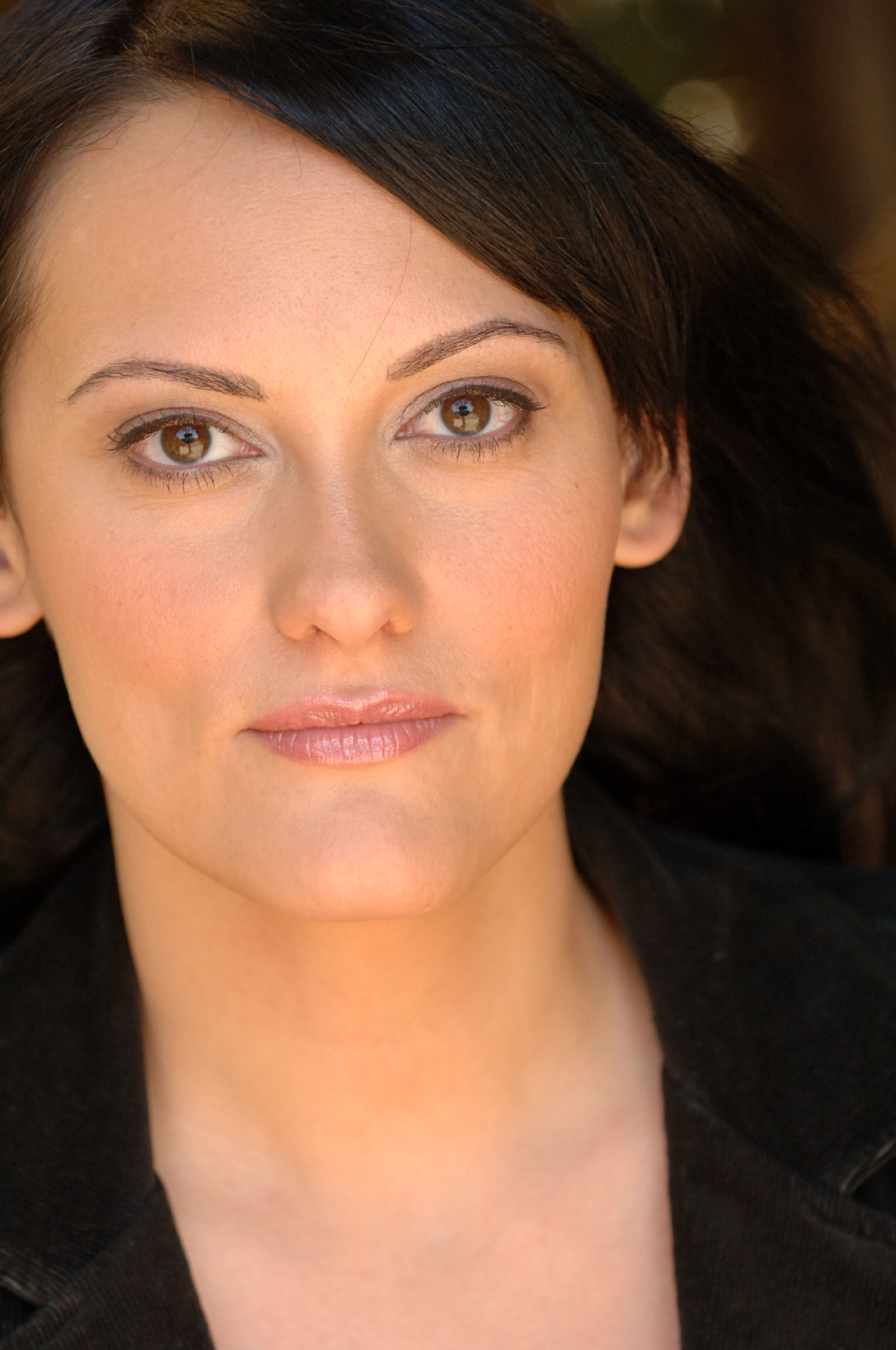 What is it like to voice a video game character versus acting on stage or on film?
I guess the major difference is that when you voice a video game, you are performing on your own. I generally consider ‘acting’ more as ‘re’acting. You don’t talk to yourself, unless you have a monologue in a play, so I believe the key on stage or film is to put your attention on the other actor, not on yourself, you have to be generous and respond to the emotion that the other actor gives you, there something organic about it. When you are voicing a game, you have to create something similar to be real, like really imagine you are talking to someone, responding to a situation or emotion. And that’s when the director of the session is really important, as they put the sentence in context  emotionally speaking!

Have you voiced any other video game characters?
I have, but smaller roles, Leliana is my biggest role to date.

What is it about the character Leliana that you like?
I think she is NOT one dimensional, she is a mix of strength and vulnerability, sexy at times, and also has a sense of humour! pretty cool!

What are some of the challenges of doing character VO?
With any part, it’s someone else creation, and although you are chosen for the part, it’s about living up to the character in its creator’s mind. You still have to ‘fall in love’ with your character to do it justice. And even if the character is not ‘real’, you have to bring real emotions to the part.  Also you have to keep it fresh, as sometimes after a few hours in the studio, it can be tough to keep your energy up there, although again the director and engineer are generally great team mates!!!

What is it like when you first meet a character that you did VO for?
It’s a little weird… I just wanted it to be good and for people to like her… It’s strange to see this ‘fantasy’ character with your voice. I thought some of my voicing was quite cool, but I could do better with some scenes, but that’s subjective, and as a performer, one is always slightly self conscious!!!

What were your favorite lines of banter from Leliana?
Dying while in the company of a lovely seductress… tell me that isn’t a good death.
My fruit? well it’s not technically forbidden… but it’s not freely given either! Not everyone gets a bite

How is it different taking the leading role in Leliana’s Song, after playing the role as a supporting character and love interest in Origins?
It’s even more challenging, but in a way, because I was already familiar with the character, it was really interesting to bring more layers to it, really enjoyable!!

Is there anything you would like to add?
In 2 weeks I am directing a charity short film about adoption ‘Zalika’, which I have also written. I am  working in partnership with an adoption charity, in the view that it may help promote adoption awareness.You can find more info by visiting my website. I am still raising funds through my website and for fans of DAO, there is a very special competition at the moment until the 10th of July. You can enter to win 2 copies of DAO signed by both Claudia Black (Morrigan) and myself and support the charity film at the same time!!! Check it out.

I would like to thank all my DA fans, as they have been absolutely awesome and SO supportive !!! Really, thank you so much!!! You can become a fan by joining my Facebook page as well.

Bio: After completing her Master of French and English Literature in Lille, Corinne came to London to train as an actress at East 15 Acting School. She more recently trained with the Actors Temple in London, studying Meisner as an actor and director. Her work crossed over from stage, she was The Bride in BLOOD WEDDING (Corbett Theatre), Katherine in HENRY V (Corbett Theatre), Ismene in ANTIGONE (Vienna’s English Theatre), she also had a leading part in A SUMMER’S DAY, the world premiere of Jon Fosse’s play, that she co-produced with the Palace Theatre, to the screen, Clothilde in EXTRA, Lola in FUR TV (BBC2), Christine in WEREWOLVES (October Films). More recently she featured in Morris: Life with Bells on (Twist Films), alongside fellow French actor Dominique Pinon (DELICATESSEN). She has completed a directing course with Raindance and  is just about to direct her first short film, which she has also written and produced, Zalika, which deals with transracial adoption.