I am a huge comic book nerd. I have been collecting comics for the past 27 years and have a basement full of long boxes and shelves full of issues I still need to put in bags with boards.Taking up a lot of space in my collection are comics from Dark Horse. Even if you haven’t heard of Dark Horse, I bet you know some of their titles. Those cool Hellboy movies? Based on a Dark Horse comic. Did you watch Buffy the Vampire Slayer? That is now a Dark Horse comic. If you like Aliens, Star Wars, Conan the Barbarian or a TON of other great comics from some of the most talented artists and writers in the industry today they are a part of Dark Horse.

So, as a comic nerd, I was super excited to learn that BioWare would be making a Mass Effect comic book with the excellent people at Dark Horse. Mac Walters, the Lead Writer for Mass Effect2, has taken on the task of also writing the comic. Along with Mac are Artist Omar Francia, Colorist Michael Atiyeh, Scripter John Jackson Miller and Cover Artist: Daryl Mandryk. Together, they are doing some amazing work that I know people who are fans of Mass Effect, or just fans of a great comic will absolutely love.The story (exclusive to these comics) will have the commander’s companion Dr. Liara T’Soni undertake a deadly mission of extraordinary importance in the Milky Way’s lawless Terminus Systems. 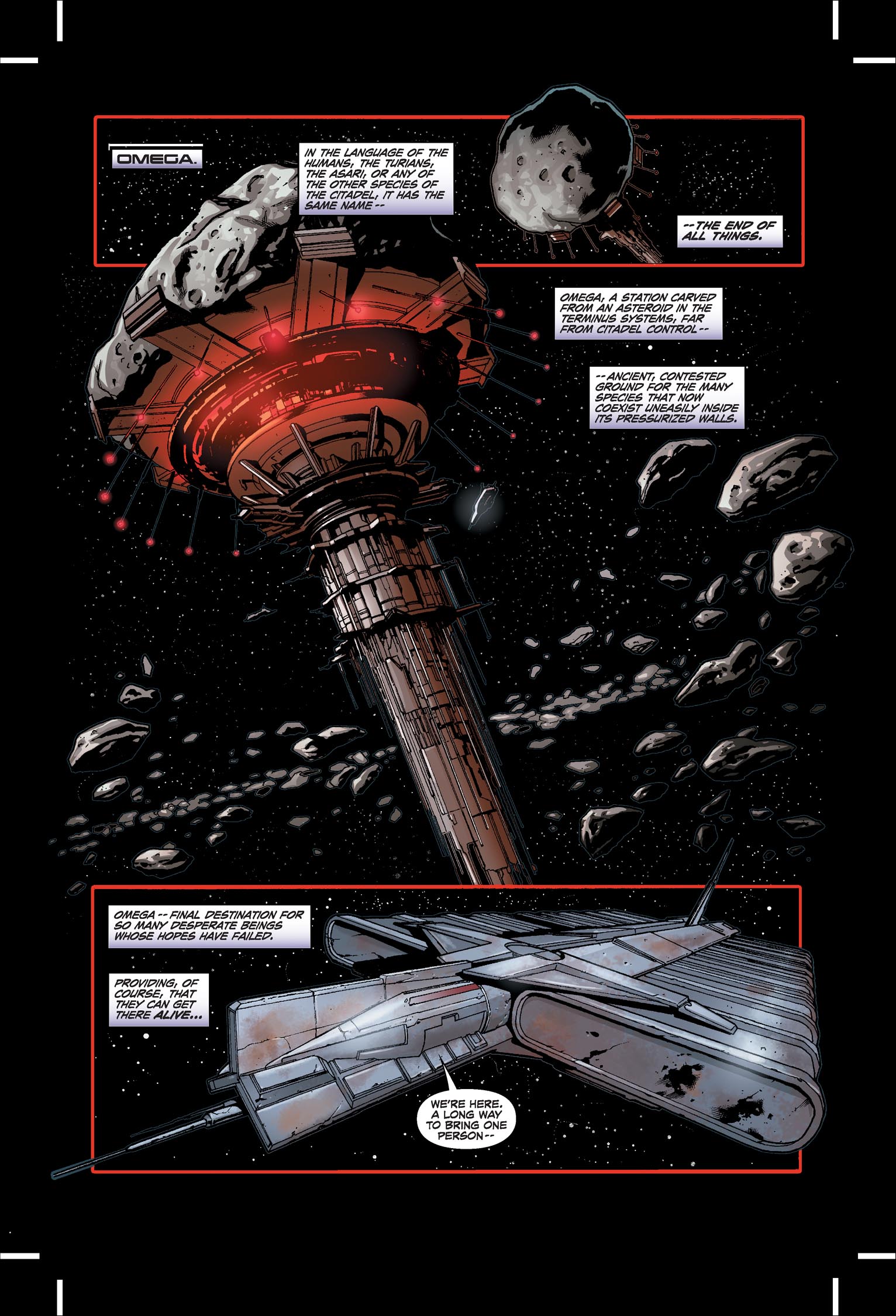 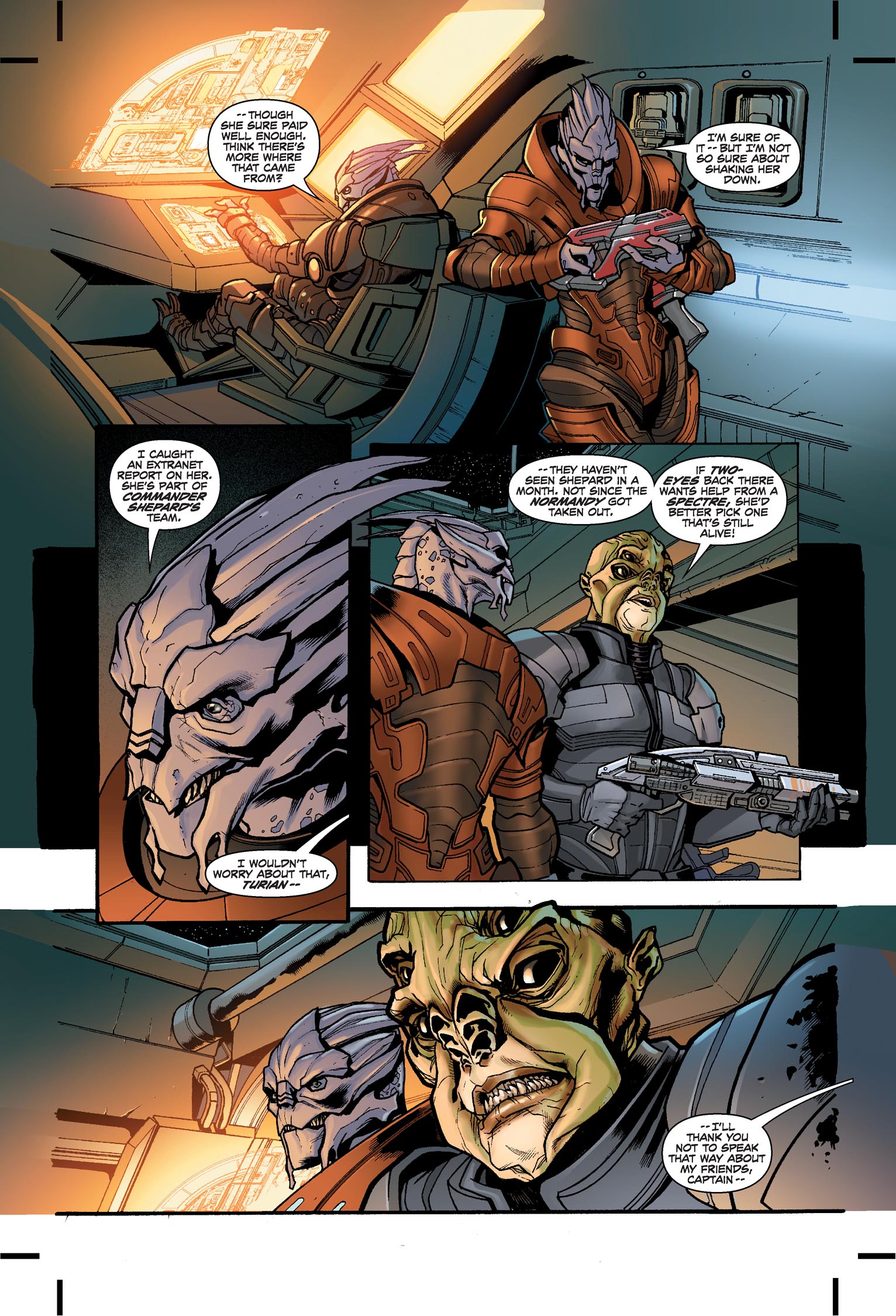 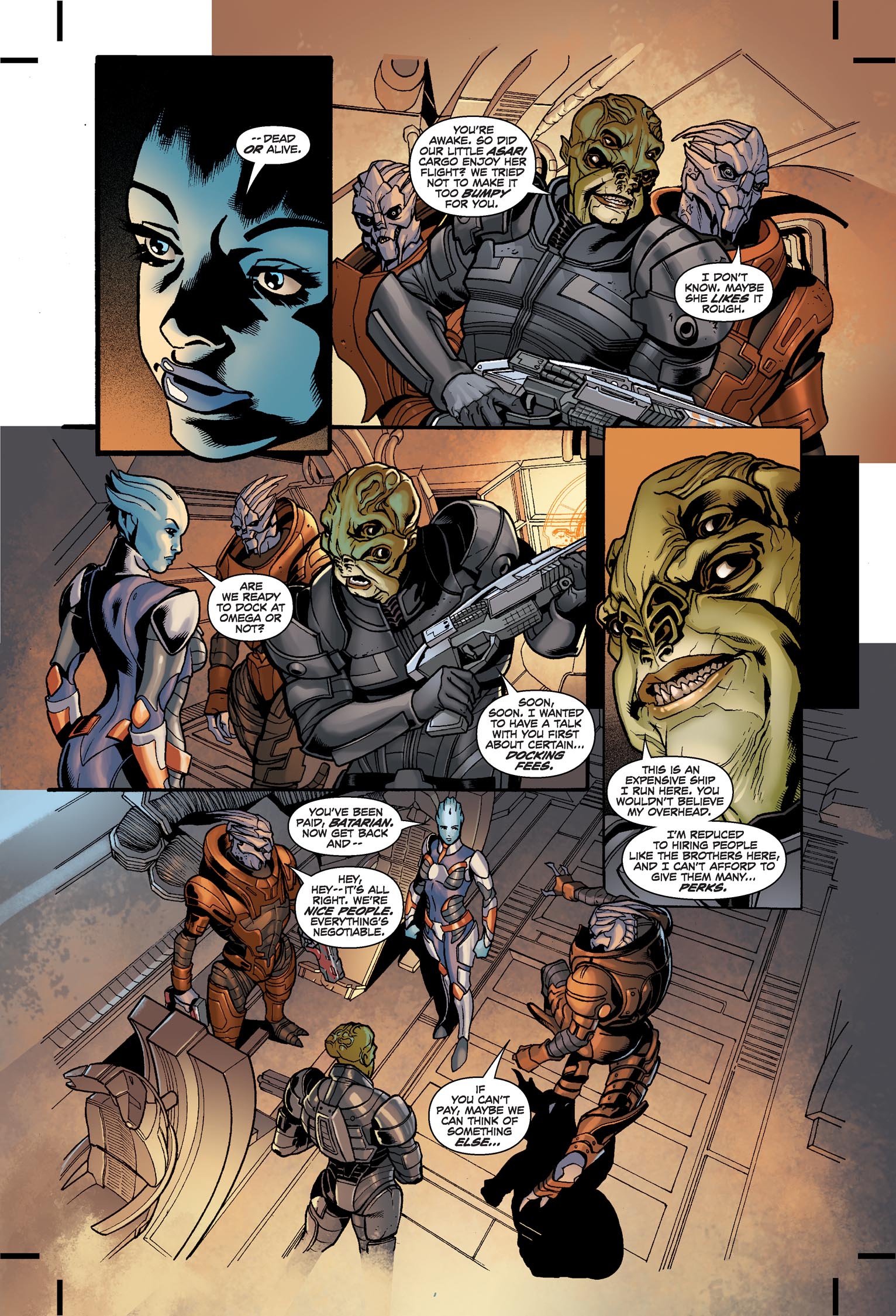 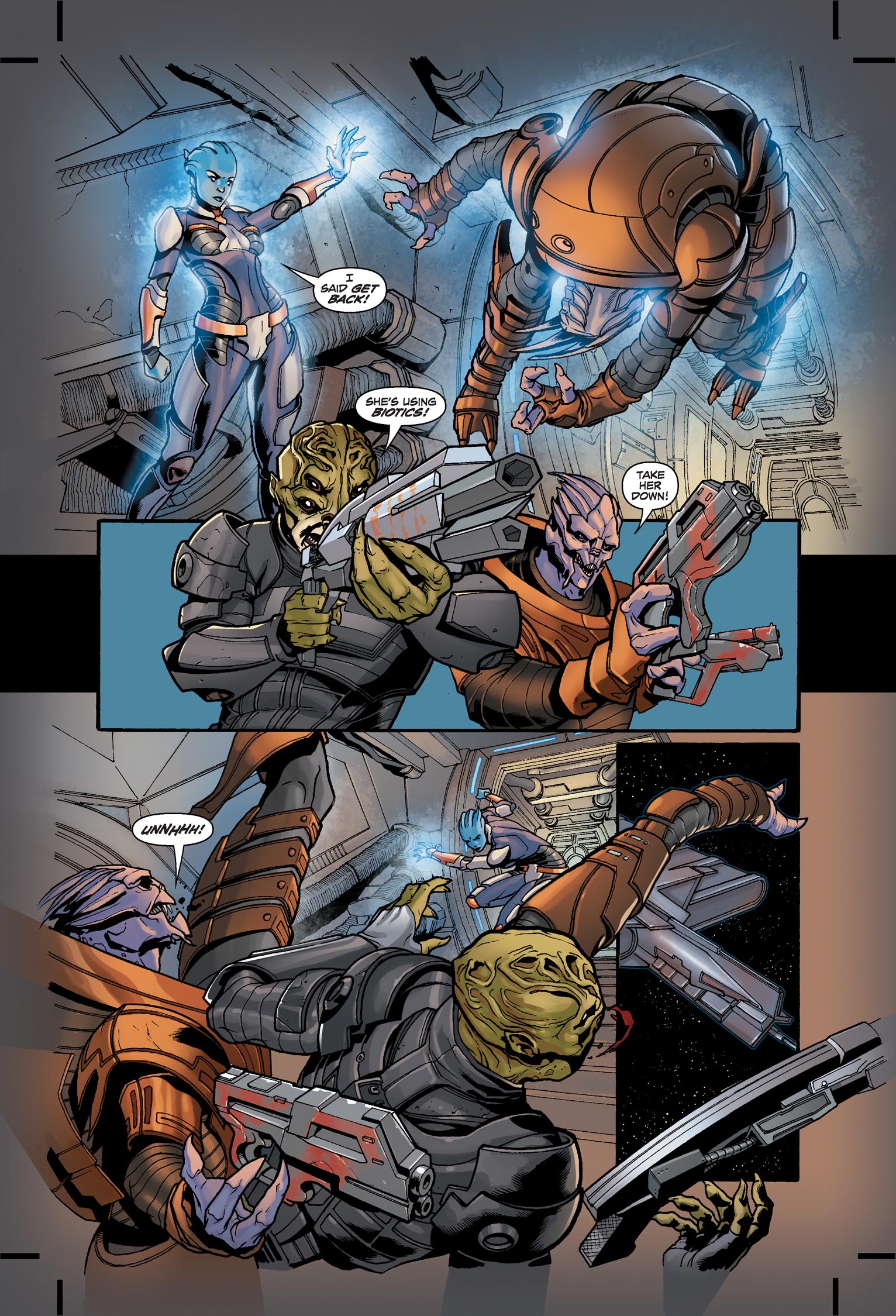 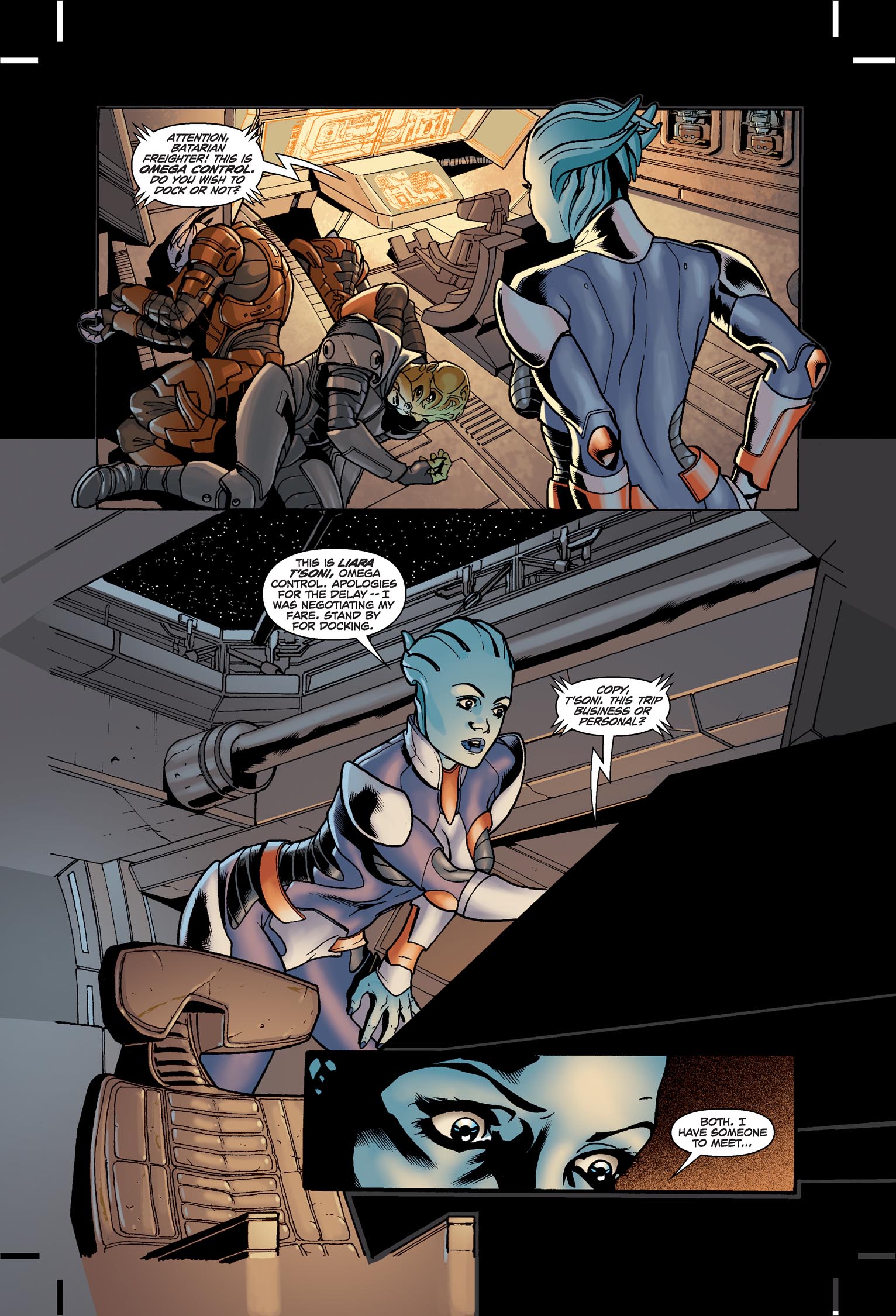 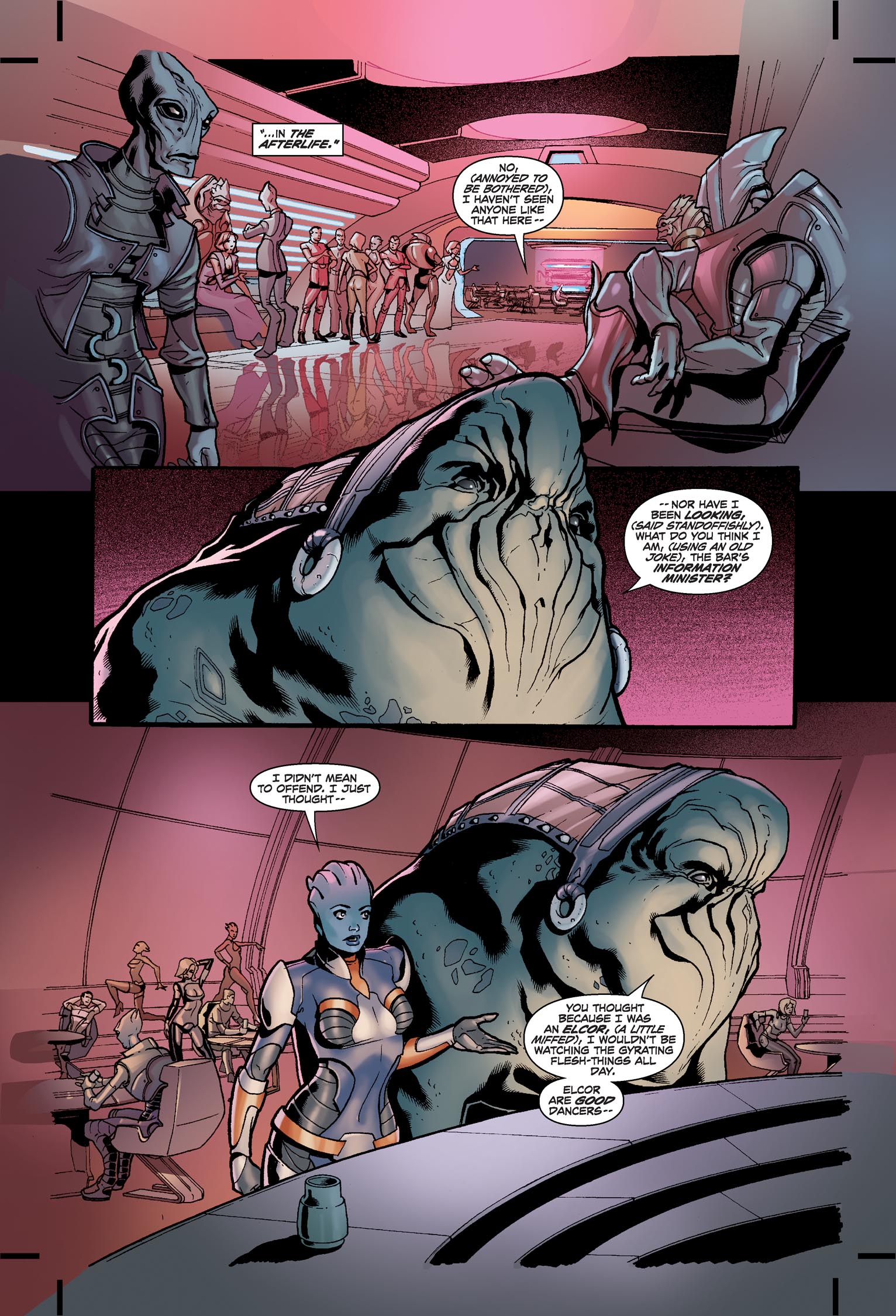 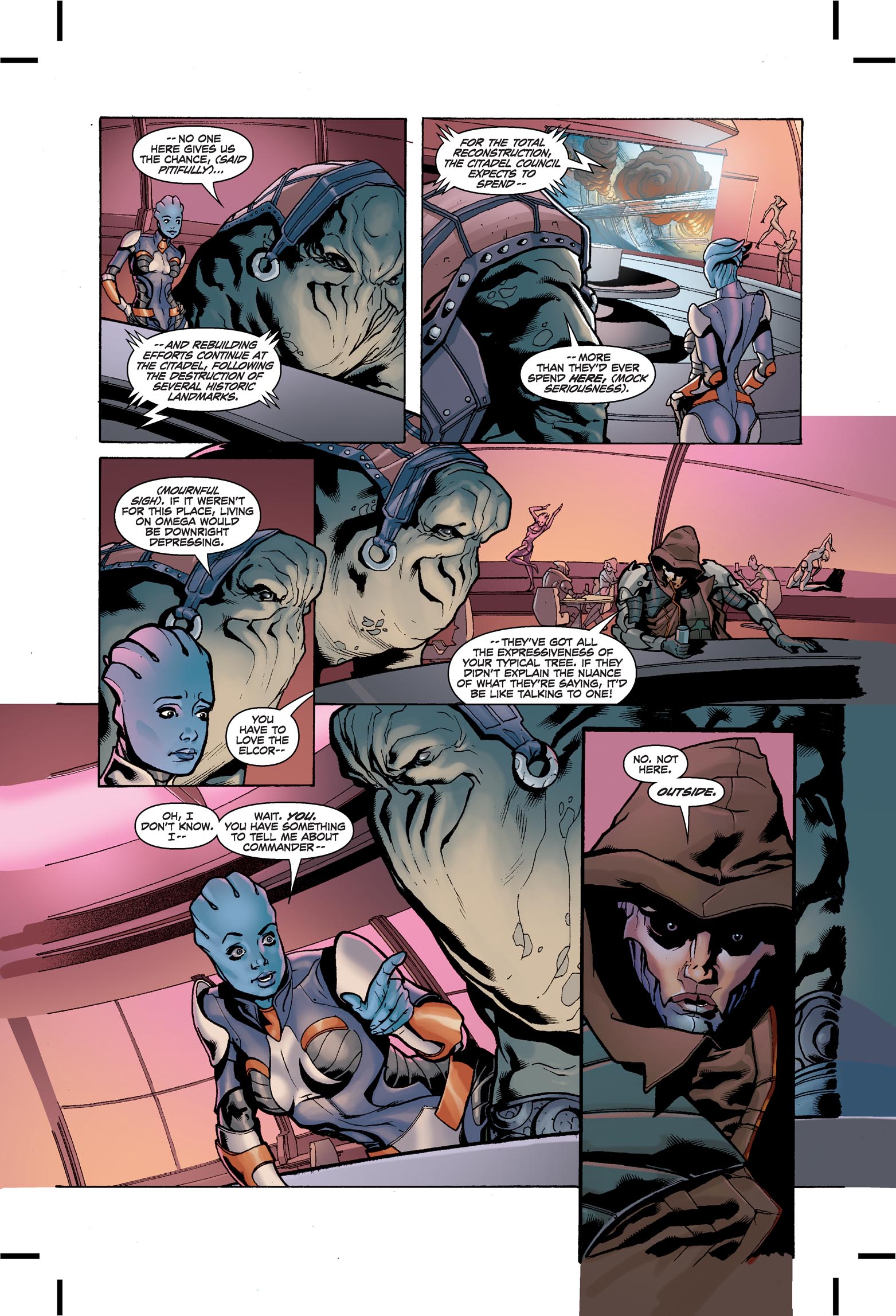 The Mass Effect comic from Dark Horse will be available January 6 at comic shops near you. Check with your favorite local store and make sure you pick up your copies of Mass Effect.