Part 3 of 5, by Jay Watamaniuk

I never recommend staying up until 2:00am and then getting up at 4:30am to drag oneself to the airport to catch a flight. Let just say I don’t recall much of the in-flight service on the way down from Edmonton, Canada to Denver and arriving in San Diego. 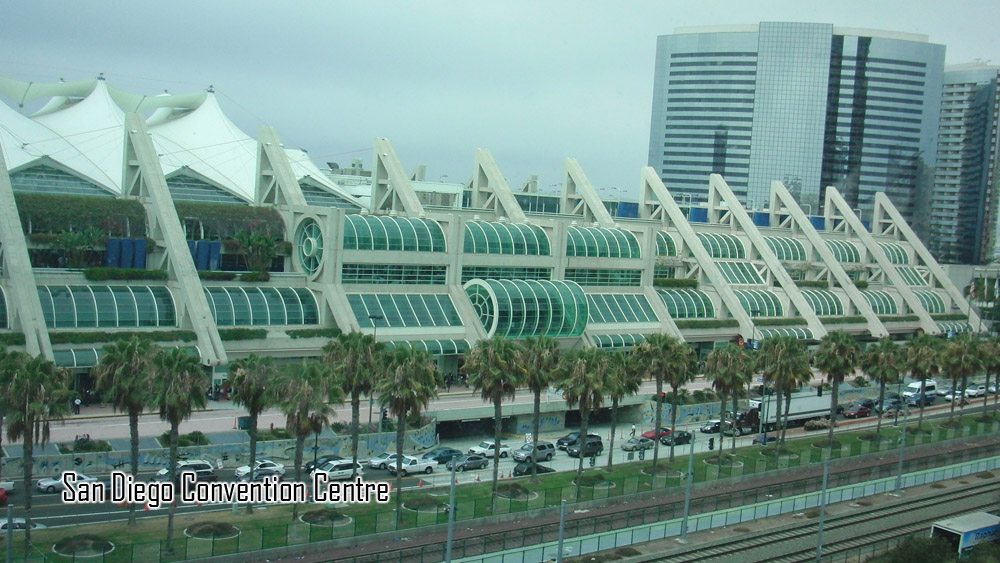 The room was well underway when we arrived. People would be very surprised at just how quickly a group of professionals can create a booth. I’ve walked into conferences on many occasions and wondered if everyone knew that in 12 hours the place would be flooded with people. 12 hours later however, like clockwork, the place is set-up, carpets cleaned and T.Vs polished. A staggering amount of work. 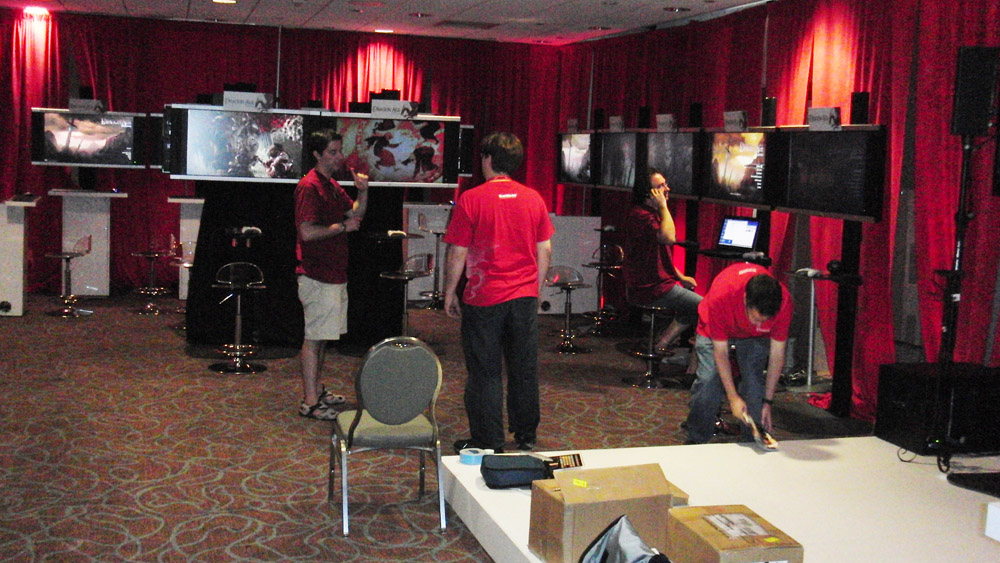 The EA Gaming Lounge was taking shape when we walked in yesterday and started installing Dragon Age builds onto to 10 consoles and 6 PCs, plus 2 demonstration machines. We wrapped things up at about 7:30pm with most everything being done. We had a few build updates we needed to get from BioWare HQ so we decided to get that done in the morning. Our gaming lounge doesn’t get going until 2:00pm Thursday and runs until 9:00pm after show hours. Left for Dead 2, Battlefield: Bad company 2 and Battlefield: 1943 are all here and ready for hands-on play. Sweet.

I’ve never been to San Diego Comicon Con before so this all pretty new. Comic Con proper started today at 10:00am for the public. Reams of people were already lined to get some precious seats for some of the panels.

I flipped through the massive program and was shocked to learn the vast number of panels featuring big T.Vs shows and movies in addition to the illuminati of the comic book universe. The sheer amount of awesome is tough on my weak, nerdy heart. The casts of Supernatural, Dexter, daily events for Twilight, David Tennat (Dr. Who) to name a few.

This morning we went into the Con itself to get out magical badges and lewt bags.

We walked up the street and had breakfast in a cafe that had been changed from the ground up by the SyFy Channel into the Cafe Diem featured in their show Eureka. While eating we saw several Jedi’s, ninjas, geisha girls, obscure anima characters, a purple Batman (?) and a funeral procession of ultra-goths that we learned were stage one of illusionist Chris Angel’s show/event. Yup, we sure ain’t in Kansas anymore.

Right now, we have Ross (Lead Programmer) and Fernando (Online Producer) grabbing files to settle up a few issues we ran into yesterday. The crazy train arrives at 2:00. 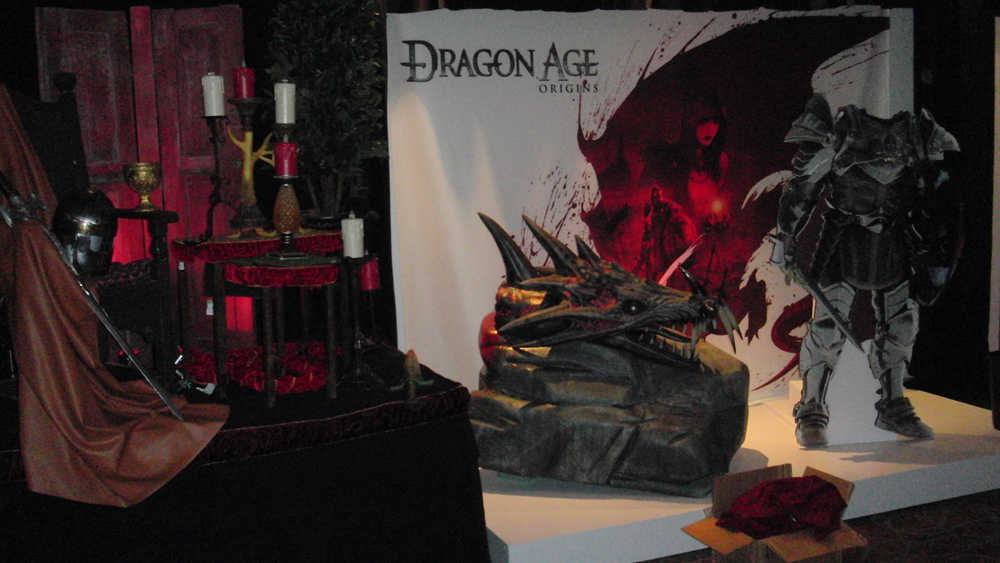