BioWare has been making story-based games for about 15 years; almost an epoch in the relatively brief history of video games. We enter a new and crazy medium for telling stories with Mass Effect Galaxy whose existence was leaked a tad early some weeks ago by a fan who has since been processed into Soylent Green. 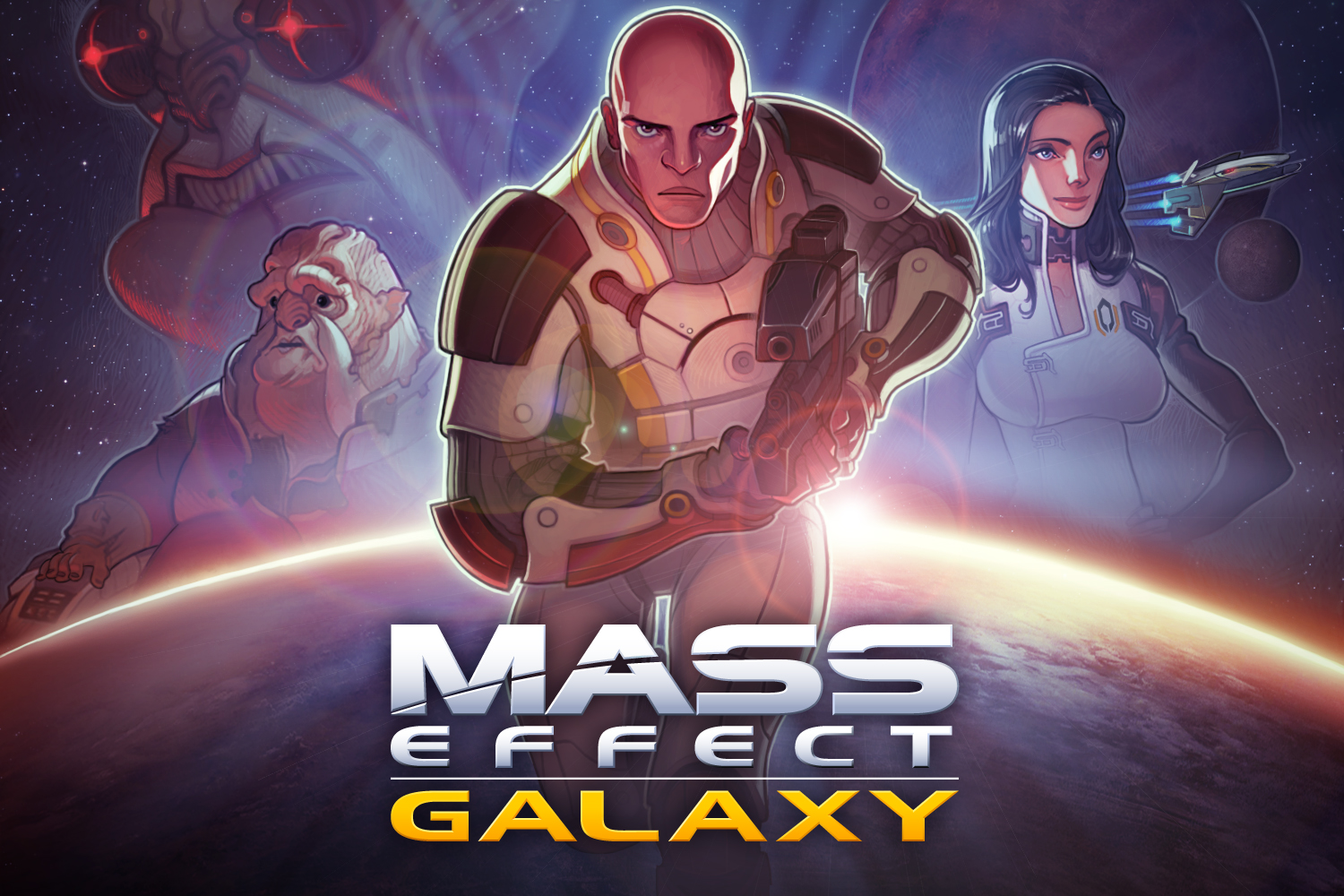 Since BioWare has not done a sequel for about 700 years we are all very excited to see a single game expand into something well beyond the original story. BioWare spends enormous amounts of effort to create these new worlds (well…an entire new universe in this case) and this is our first chance to keep exploring what’s out there and tell more stories. 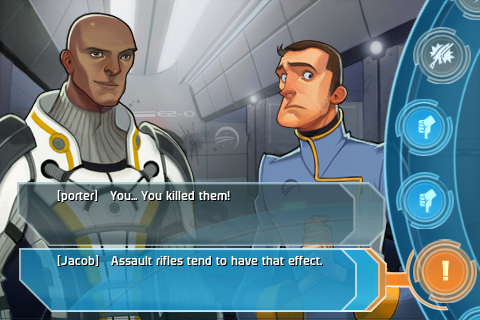 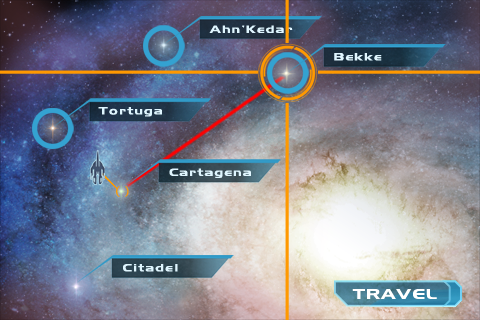 Why focus on Jacob Taylor’s story?

Barrett: Jacob is a Biotic-powered soldier in Mass Effect 2. We wanted to do a combat-oriented game on the iPhone/iPod touch, so Jacob was a strong candidate player character for us. He’s also a survivor of the geth attack on Eden Prime, so he’s an even more appropriate bridging character to link the events of ME1 with ME2.

What challenges did you encounter bringing a notoriously complicated BioWare game to this format? 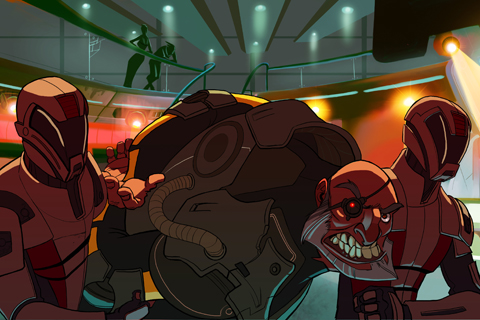 Barrett: Our challenge was very much like trying to distill a full season mini-series down to a half-hour tv episode. Our response was to focus, focus, focus. Dialog had to be tight, the pace of conversations had to be quickened and our traditional “investigation dialog hubs” (where the player can ask questions about his current situation) were trimmed significantly. The resulting game has a very defined beginning, a middle with three branches, and an end sequence that takes the player to the final showdown with the game’s antagonist. The iPod touch and iPhone are pretty powerful game devices, but even so, we had to pick and choose how strongly we were going to pursue cinematics, voice over, special effects and so on. We figured that an animated 2D graphic novel-style presentation was the best way to tell our story on this device. 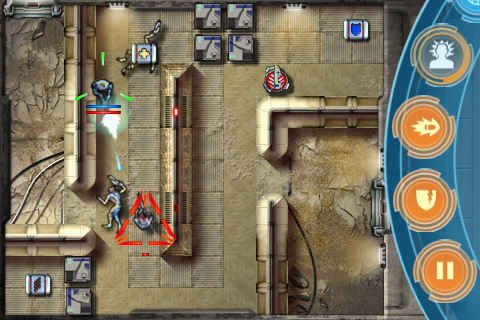