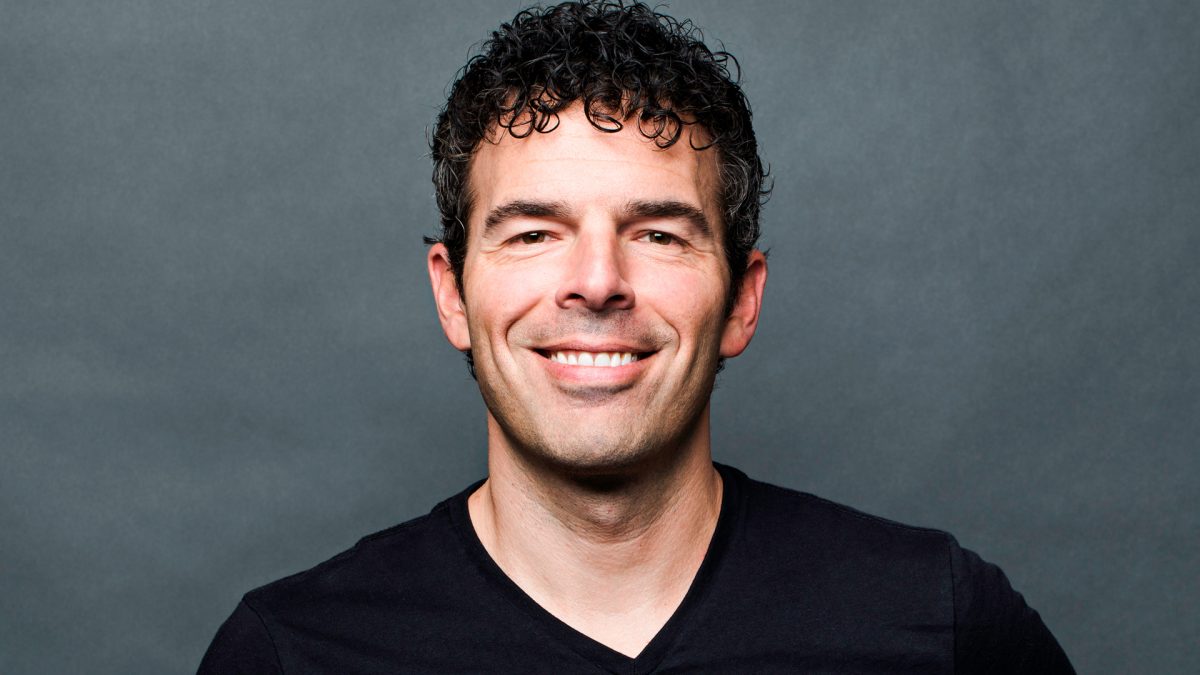 Humans! It’s going to be an exciting year. There’s so much going on that I wanted to set up a blog where I can share some thoughts and news with you directly. This is the first entry in a series where I’d like to talk about our vision for BioWare, what that means for our upcoming titles, and share some stories about development as we head towards the launch of Anthem.

I started at BioWare 20 years ago. I’ve worked on several of our titles, most notably as the Producer/Director of Star Wars: Knights of the Old Republic and the Mass Effect Trilogy. A few years ago, I took some time away to try something different, and had an amazing experience working at Microsoft on mixed-reality and HoloLens. But the Great White North called me home once again when I was offered the opportunity to return to BioWare as General Manager. The idea of leading the company that I was part of building for so long, and returning to work on the game worlds that I love, was one I couldn’t pass up.

When I returned to BioWare last summer, Mass Effect: Andromeda had just been released and there was a significant movement among players asking for a story DLC that would answer questions surrounding the fate of the quarians. As you know, we were not able to deliver story DLC for Andromeda—this was as frustrating for us as it was for players, and it was something we knew we had to solve in future games.

That experience ultimately became a defining moment in refocusing BioWare’s mission. We need to delight players with new experiences and innovation, but we must stay focused on the importance of the world, character, and storytelling elements that players expect from our games. And our games must be designed to continue delivering new stories and experiences, in an ongoing relationship with players in the worlds we’re evolving together.

It’s in that spirit that we are working through production on Anthem–a game designed to create a whole new world of story and character that you can experience with friends in an ongoing series of adventures. It will be unlike anything you’ve played, but if we do it right, it will feel very distinctly BioWare.

Next time I’ll talk more about how our updated studio mission is helping to focus our work on Anthem and the games that will follow!