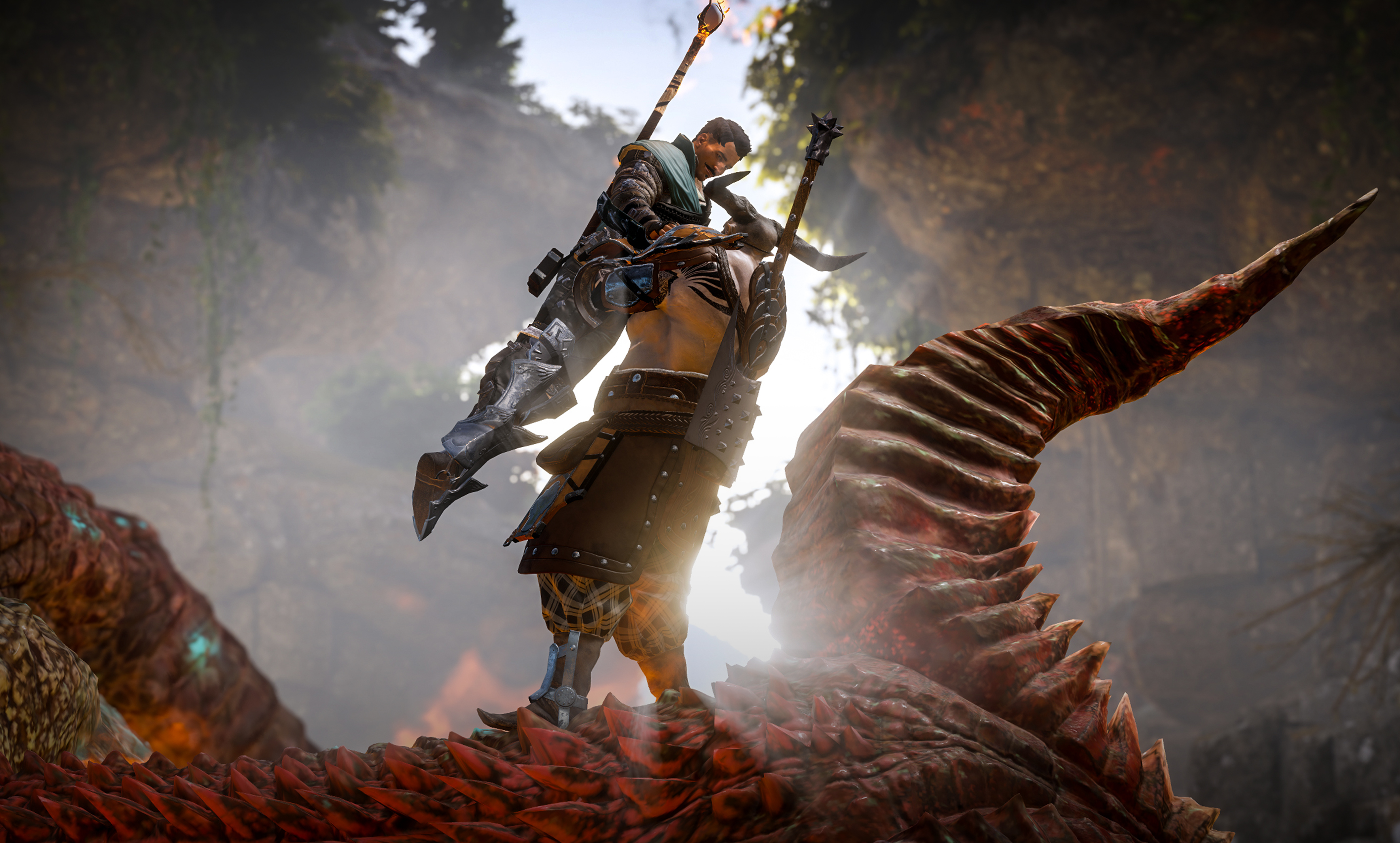 The mustaches may be gone, but the money remains. This year, the BioWare team raised just over $7,500 among our 10 members, beating last year’s total of $6,200.

Joining the cause this year was Dorian Pavus, who bade farewell to his most trusted companion (his mustache) in support of a greater good. All in all, the enchanting enchanter raised $1,026—doubling his goal of $500.

To help raise funds this year, we held a garage sale in the BioWare office to clear out old (and new) gear. Once the mountain of plush nugs and talking elcor had cleared and the dust settled, we had raised close to $4,800 in house.

Movember is a global fundraising effort that raises money for men’s health projects, such as prostate and testicular cancer, as well as mental health. Each year, millions of people make their friends and relatives uncomfortable by sprouting fresh whiskers where once there were none.

This year, Movember Canada has raised close to $13 million. To date, the movement has raised over $677 million globally.