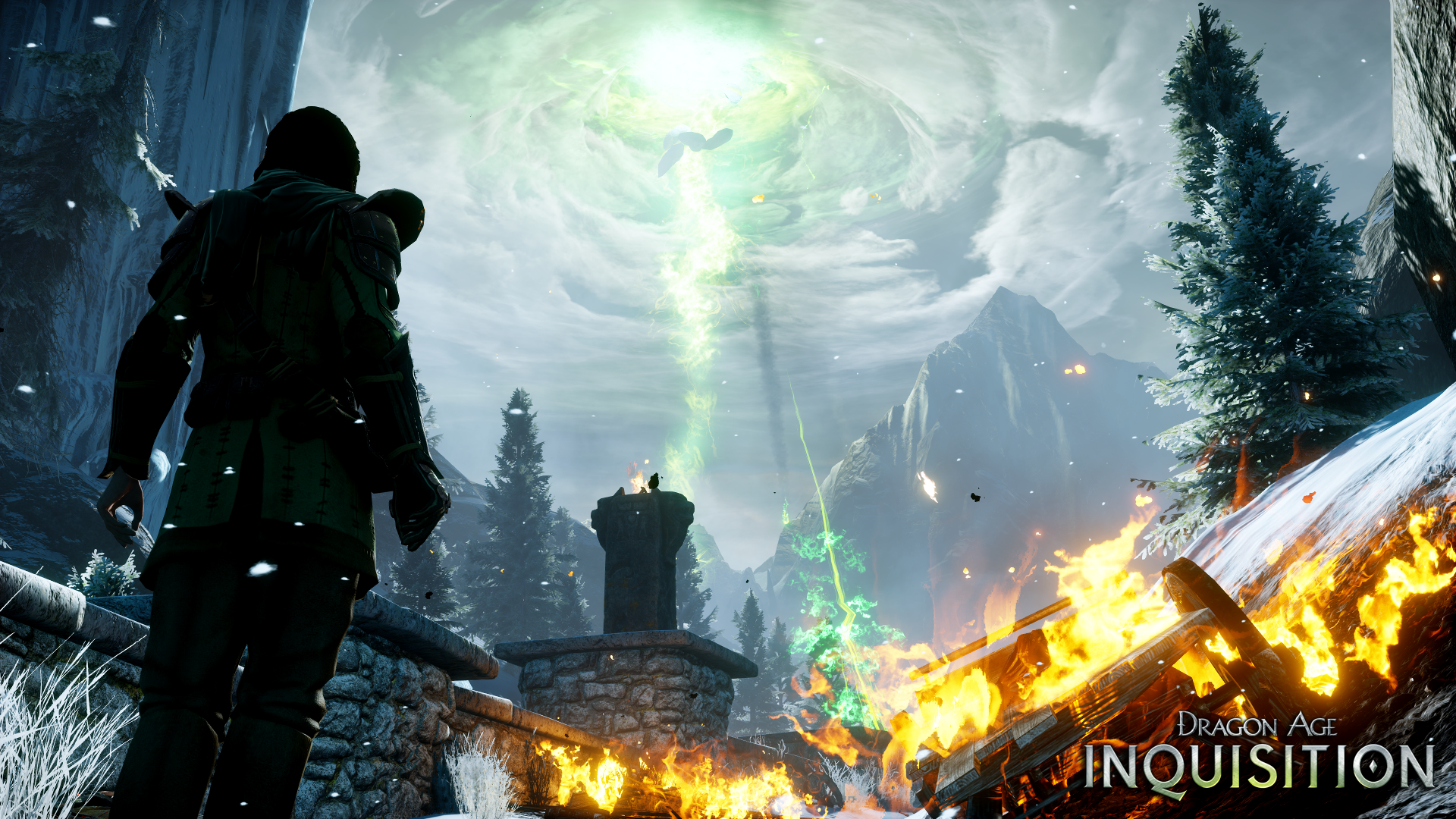 On November 18, we released Dragon Age: Inquisition to the world. Since then, the team has listened to feedback and is working towards the first of an ongoing series of patches and feature/content updates in an effort to support your DAI experience.

As a live service, we wanted to let you know about our strategy moving forward. Here’s a brief outline of two initiatives we’re working on, in order of priority.

We’re committed to providing long-term gameplay and stability improvements. We have already released a Day 1 Patch, and in December we will release our second patch. We expect the patch to roll out on PC, PS3, PS4, and Xbox 360 on December 9, 2014. We are working hard to get Patch 2 out on Xbox One as soon as possible.

Patch 2 is focused on stability, but does include numerous improvements and fixes across the board. Full patch notes will be available soon, but generally Patch 2 includes fixes to:

Beyond Patch 2 we’ll continue to release patches that focus on gameplay improvements. We’ve already lined up a number of improvements and fixes we’d like to include in Patch 3, and of course we’ll continue listening to you to make sure we’re addressing your concerns.

I wanted to call out a few specific topics as well, as they relate to patches:

As massive as Dragon Age: Inquisition already is, there were some things the team wanted to get in at launch, but we just ran out of time. We’ll be creating these new features and content and adding them into your game over time because we love our DAI players. Multiplayer will also be receiving regular content updates.

In closing, I’d like to thank you for your patience. We appreciate your feedback, so keep it coming! We’re going to keep working on these patches and content while you’re off adventuring in the world of Dragon Age. In the meantime, please visit EA’s help website for the latest workarounds and updates.

If you encounter any technical issues, you can also find help from our community over on AHQ.