Part 4 of 4, by Jay Watamaniuk

An army of zombies, four priests who could all take my powers away and one who could resurrect anyone who was destroyed vs. Max and the two SAVE agents who were scratching around in the forest for sticks to use as prop weapons. Things were indeed looking pretty bleak. 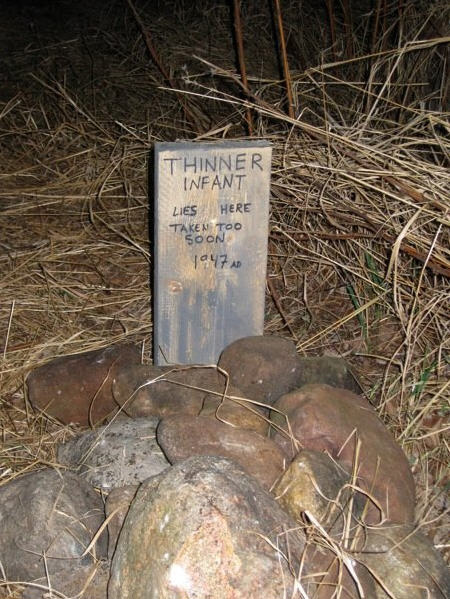 Max said that the key to the whole thing was stopping the Priest of Maggot from being able to use his resurrection powers. The only way to do that was to have the players defeat Maggot and Max could finish the job by taking his power. The problem with this was actually getting to Maggot as he knew we had to be coming for him.

We had one thing to our advantage; Max was still immortal. He could be delayed, slowed and stopped but never killed. His other powers could be taken away (armor, mind control etc.) by the priest who had given him the power at each ritual except for my immortality. A cunning plan was taking shape as we sat and heard the priests and zombies search for us. We would start a fire for a distraction (not a real fire of course but a couple of glow sticks thrown for dramatic effect to indicate where a fire was started so organizers could describe what was happening to other players), and the two SAVE agents would sneak around behind Max as he walked toward the ritual area where Maggot was lurking. This was certainly the climax of the game coming up. We either defeated Maggot and the priests or they completed the ritual with an immobilized Maxmillion or switched the power to someone else and bring the Unnamed Horror into the world.

The organizer choose to ignore the set rules for combat and take a more cinematic approach as Max and his SAVE agents were attacked by strongman Mic, a few priests and zombies on their short walk. It was all done very well with people being tossed around, the organizer describing the flames everywhere, and lots of shouting. It felt like the big end scene in a movie. The SAVE agents were caught in an explosion at one point and wounded but they did manage to take a gun off one of the zombie mercenaries. I later learned the shotgun had only two bullets left. One was used to shoot Mic who grabbed at the SAVE agents. Only one shot left.

Max walked into the room where the ritual was to be done. Maggot was there with zombies, priests, my former aid Scott who had switched sides after Max had abandoned him and an unconscious mercenary to be used as a sacrifice and a heavy wounded archeologist who managed to survive up until this point.

“You betrayed us.” It was the Priest of Maggot.

“Yes, I did. I want to live. I want Maximillion to survive. You-“ Blam!

One of the SAVE agents had snuck up behind Max and fired her last bullet at Maggot. He went down. Max knelt and drained the last of his power to destroy him. Now it was a fight. The organizers then directed the combat that ensued. The zombies had no master and attacked anyone around them. The other SAVE agent moved into the room and attacked one of the priests. Chaos! 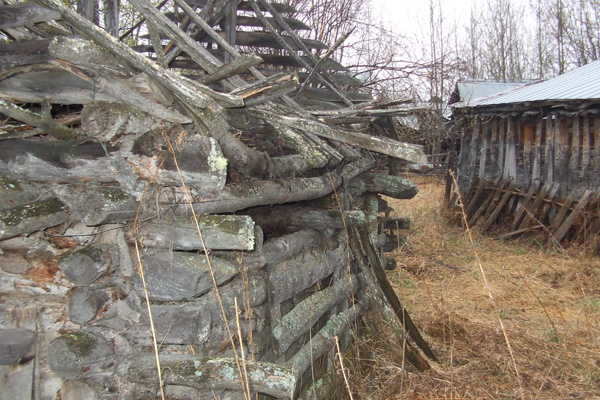 Max turned and began to leave. You see Max didn’t need to help this fight. He knew Maggot was destroyed and so the final ritual could not be completed. The humans were of no interest to him, nor was this fight. Recall Maxmillion was a bad, bad man.

And then Scott, the bastard, got his revenge. Scott was a former SAVE agent who Max had mind-controlled back many years ago when he came to investigate. He has been Max’s slave ever since. He was freed from that control during Day 2 and wanted some payback. He had waited patiently until the right moment. Max turned to move down the tunnel that led away from the ritual room (the tunnel being made from black plastic so you had to actually crawl through a dark tunnel to get to the ‘underground dig site’) and then Scott threw a single stick of dynamite which he recovered from the dig site. Wham! The organizer had the tunnel collapse on me and one of the SAVE agents. Scott and the other SAVE agent and anyone left in the ritual room were trapped forever. Maxmillian could not die…but it would be a long, long time before he could free himself. Daaaaaammmmn yooouuuuu!