Part 1 of 4, by Jay Watamaniuk

After a 2 hour road trip north of Edmonton and a few wrong turns myself and my friend Hal ended up at the site for the game. We knew it was the site because as you drive along the private side road you passed by dozens- and I means dozens- of old and abandoned shacks, houses, farmhouses, utility sheds and buildings of every description. All built in the years directly following World War II by a single man was had some very real demons that ultimately consumed him. He would create a structure, live in it for a time and then build another structure a few feet away and live in that for time. Amazing and tragic. 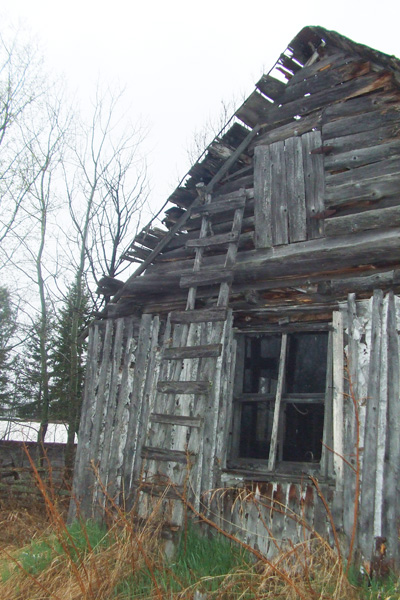 Each was built of slates of wood cut from the surrounding trees and hammered together with iron nails. This was the site of the game? It was chilling place in the middle of the day never mind late at night in the darkness. The players were headed for an exciting experience to be sure.

The main (and very modern) house of this working farm was huge and welcoming and completely off-limits for the game. Some players had already arrived and were humming about getting their bedding placed and starting the real purpose of any game- socializing. There were some of us who were known actors like myself but there were a few people Adam had recruited to be actors that did not reveal that fact. At a game you have actors, players, organizers and ‘actor-players’ who would play for part of the game but act for the organizers at critical points to move the story along.

After all the set-up of tents and whatnot it was time for the organizer to talk. Adam handed out folders to each player that contained their character sheet, rules for the site and general information on the game itself. The players had worked out their background in advance and this was just to review their actual character sheets. He explained how combat, skill checks, sanity and the rest worked in the Cthulu Live rules system.

He also explained how EVENT sheets worked. Scattered around the site were pieces of paper with the word EVENT printed on them. 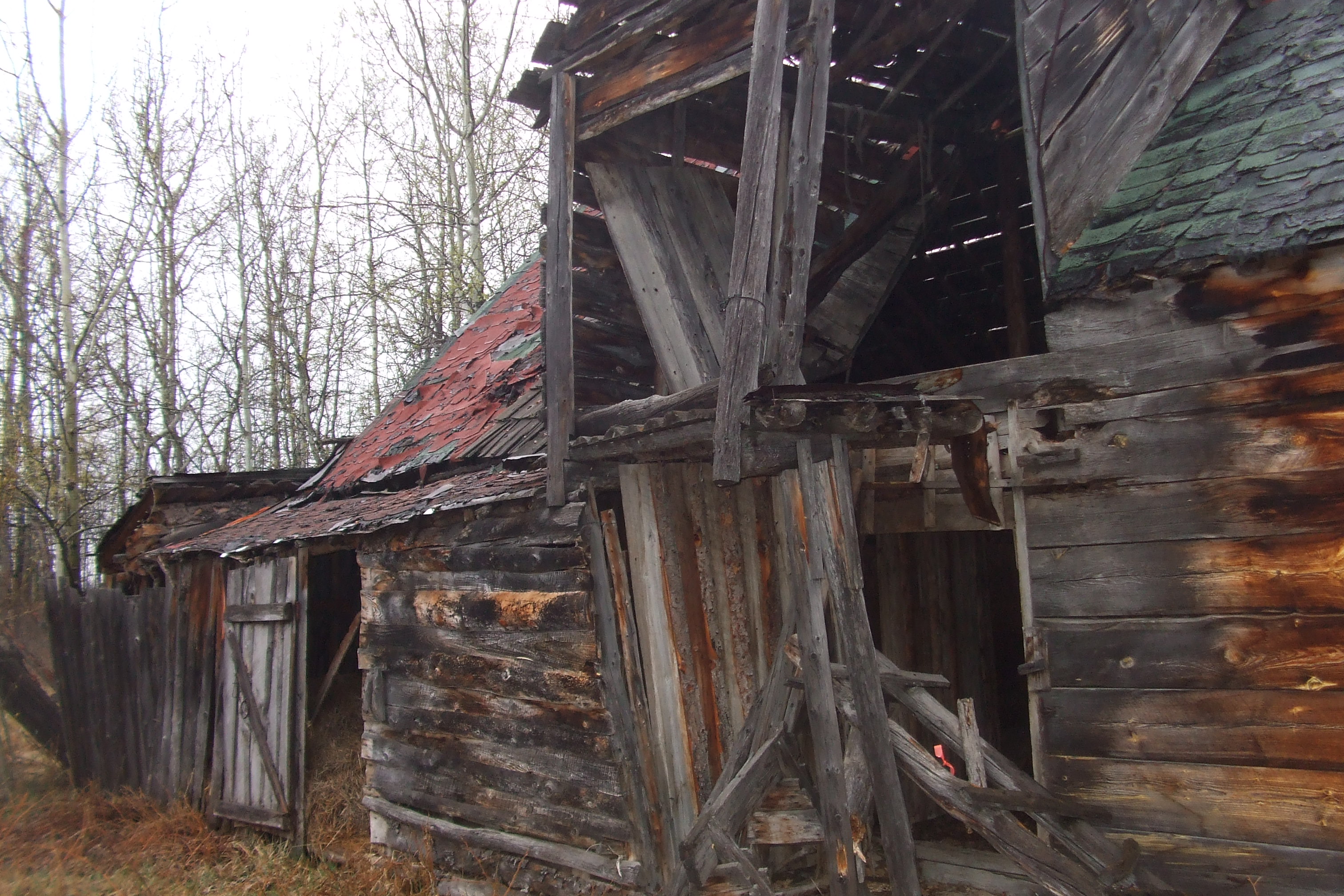 Very easy to see. If a player spotted one they were required to walk over take the sheet, open it up and read the contents. These were events that did not need an organizer around to run. Jason, the co-organizer, took me to the site before the players arrived to see some of the EVENT sheets. The one I read upon walking across the floor of an open shack said that I feel myself slowly sinking into quick sand. I have three minutes to get another player to come and help me out. This was quick, easy and completely random to add tension to the game. Another idea I liked was using cell phones to give players who had special psychic abilities or were spirit mediums additional information via texting. This worked very well for giving players hints when needed over the course of the two days.

Jason also pointed out some actual traps he and Adam created that would get triggered by trip wires, opening doors and stepping on pressure pads. The effects of these varied from a popping balloon (a bomb) and sound effects going off to a bag of plastic bones dropping from the ceiling to scare the crap out of players. I nodded in approval and headed back to the main house to get ready for the start of the game.