Part 3 of 4, by Jay Watamaniuk

Some players were wounded, some were dead, some were in a different location then where they ended last night. What happened?

It took a while for players to piece together the events of last night but eventually they realized that bringing the second artifact to the surface (recall it was in an underground cave lost for hundreds of years) and fitting it together with the second ancient artifact returned some of Maximillian’s insidious powers. Maxy could sense the artifacts now and took possession and forced the players via nefarious mind control to bring the artifacts to him. Keep in mind none of this was part of the game it was done as the action between the end of Day 1 and the start of Day 2. 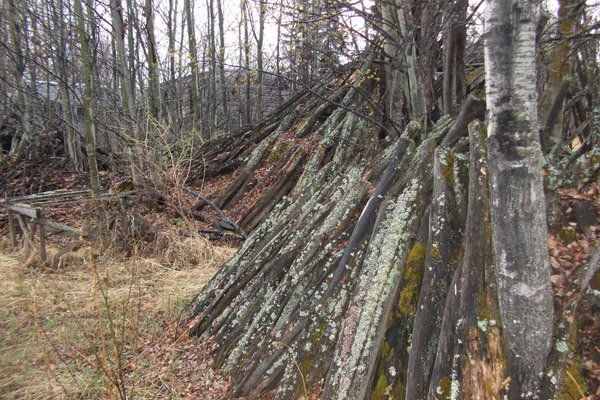 Day 2 also marked the arrival of the evil priests bent on collecting the pieces needed to finish the final rituals. Once the artifacts had been connected they were summoned to help Mic, who was really the Priest of Slugs (yes, lovely title). We finish the next ritual which restores Maximillian’s youth (much easier to be a villain if you aren’t scared of breaking a hip). Only three rituals to go before the Unnamed Horror wrecks havoc upon these pathetic creatures. Villainy!

Adam did a nice thing by not giving the actors all of their objectives at once. Each time we finished a ritual we found out what the next ‘ingredient’ was to fuel the next ritual. In that way we could play in a sense as well. Each priest had a special power most heinous power of all was the Priest of Maggot who could actually raise the dead. A priest who was killed could return to the ritual site and be raised by Maggot to return to the game. The twist was if a player died and was raised by Maggot they would return as a slave to Maggot (a zombie!). After the fourth ritual I was granted some of Maggot’s power but could only control only one at a time. The SAVE agents and mercenaries joined forces once the trouble started but it seemed pretty hopeless on the surface.

Old Maximillion had another secret deep down. He wanted to stay Maximillion. 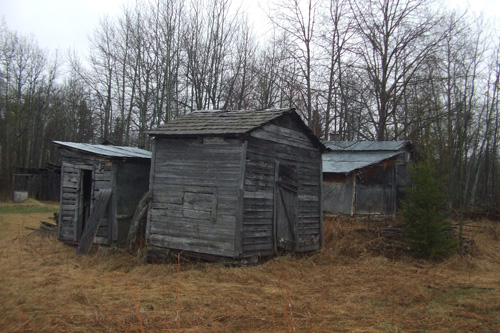 He wanted all the power of the rituals but did not want the Unnamed Horror to snuff his essence out. This was going to be very tough for me to get away with this. I was surrounded by evil priests all bent on summoning the Unnamed Horror, I had to convince the players to trust me enough to let me help them destroy the priests and I had a watchdog of a body guard, Mic who never left my side. I was also completely human for 30 minutes after the fourth ritual. Maggot had suspected I would betray the group so his plan (I later learned) was to leave me in the ritual area (a closed shack) and tell the players to come and destroy me while I was vulnerable. You see the thing Max did not know was that anyone could usher in the Unnamed Horror. I thought it could only be me. So now we have players vs. priests and immortal Maximillion vs. the Priest of Maggot who could resurrect himself.

Things happened pretty quickly once the fourth ritual completed. The fifth ritual meant certain death for me and disaster for this world for everyone else so I had to act fast to survive and I was running out of players as the army of zombies under Maggot’s control increased. Maggot told me to stay in the ritual house because it was safer. I knew it would be the first place the players would look (especially if Maggot told them about my current weakness). As I left I stole one of the artifacts needed for the final ritual. That would slow them down. I now needed away to get away from Mic. I spotted a zombie shambling slowly around (the former leader of the mercenaries who went mad and was killed). I walked up to her and whispered an order and walked quickly away. I did not turn back as I heard Mic get attacked by the zombie. He lost track of me in the darkness as I ran into the woods toward hushed voices of the last surviving players.

Only two SAVE agents had survived. Neither had weapons. Things were looking very bleak.

Tune in next week for the kidney-shattering conclusion to Neither Rain, Nor Sleet, Nor Gloom of Night…