Part 2 of 4, by Jay Watamaniuk

I am being spoon-fed cold oatmeal by my personal assistant of 60 years and complete bastard, Scott. He is also an actor in this game and if you ever meet him call him a bastard. We want to keep up appearances as we are being observed by a small group of players looking through the window trying to sneak around and see what we are doing. As an actor I have a relatively easy first night as Kenneth Maximillian, 96 year-old mysterious, crazy billionaire philanthropist bent on protecting this piece of land from the indignities of archeologists and scientists who have come to search for artifacts. I have hired a crack team of ‘security experts’ (bloodthirsty mercenaries) to make sure nothing is disturbed and stolen. I even showed them a piece of machinery found that prove people were intent on digging up and disturbing the land in their search of artifacts. 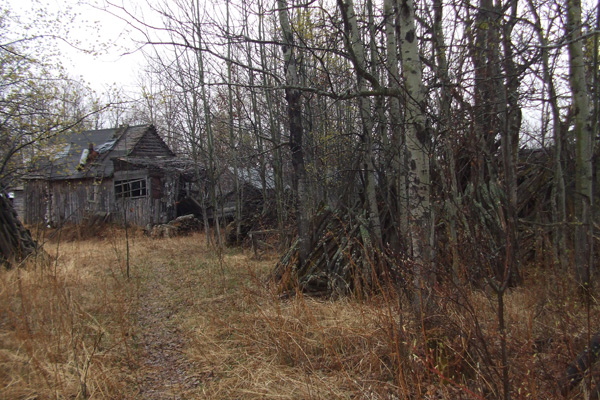 My friend Scott, the bastard, was having far too much fun spooning this ice cold oatmeal at me indiscriminately with a priority being to get the oatmeal on me rather then in me. Bastard. There is a knock at the door. Two players, the local sheriff and her deputy had arrived to ask if everything was all right. They had heard a ruckus while passing and wanted to check in. It quickly became clear the ‘ruckus’ was old man Kenneth yelling obscenities every chance he got at his personal assistant. Maxy was a bad man you see. A very old and very bad man.

Now dear old Maximillion had a big secret which the players had not yet discovered. He was much, much older then he appeared and had something of a demon lurking deep down in his dusty guts. His loyal priests long ago wanted to complete a series of rituals in order to free that demon but were stopped after only one was complete and the artifacts scattered. Maxy is now immortal and has been looking for the artifacts ever since. He wants to continue the rituals because each would make Maxy more and more powerful…except the last one which will destroy Maximillion and release the demon inside upon the cringing world. For that we needed these artifacts and I was pretty sure they were on this land. This is why Max really didn’t want these scientists poking around digging stuff up and potentially foiling his evil plans.

So half the players were my mercenaries ordered to make sure nothing was disturbed and the other half were sent by a secret organization called SAVE that investigates paranormal events. They were very curious because over the last 100 years two teams of their agents have mysteriously disappeared in this area [cue evil laughter…then some old guy coughing].

Adam had taken one of the rooms in my house and decorated it as a personal museum. Players would (if they got past the mercenaries) sneak in and pick up one of six objects they found in there which would trigger an event. Based on the item they picked up they would be treated to a ‘vision’ which arrived in the form of a video projected on the wall of a series of black and white photos accompanied with a loud heart beat, which featured how Maximillion and his personal thug/toady Mic came to have this item. 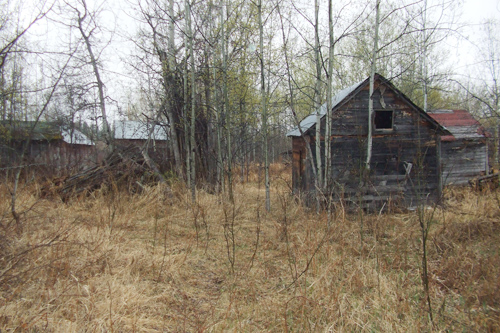 Some scenes took place during modern day and some from decades ago and far outside a normal lifespan. This was a big clue for players that Max was not just a cranky old man who hated oatmeal. Villainy! The pictures usually involved Mic stabbing someone or choking someone or stabbing then choking someone in order to obtain the item I wanted. The price of admission to these visions of course was a bit of sanity loss. You need to expect all sorts of things that slap your sanity around it’s a Cthulu game after all. Some of these videos revealed the locations on the site of important documents or items that would help explain the horrific history of this place. Some visions showed details of those two lost teams of investigators. Some were red herrings to throw the players off the scent. The visions ultimate purpose was to give players more of the back-story and why events are happening today.

For the first night I was not aware of what was going on at the crazy town (as we took to calling the site with all the old houses) but learned later the players were gathering clues and finding out more and more about the history the horrible fate of the previous SAVE teams.

The evening concluded when the players finally figured out how to extract an unconscious archeologist who had snuck onto the property but had become trapped in an underground tunnel. She brought with her an ancient and mysterious artifact which clearly had been constructed to fit together with a second artifact the players had found that very night.

When presented with a big red button; you press that button. The two incredibly dangerous artifacts were fitted together and…